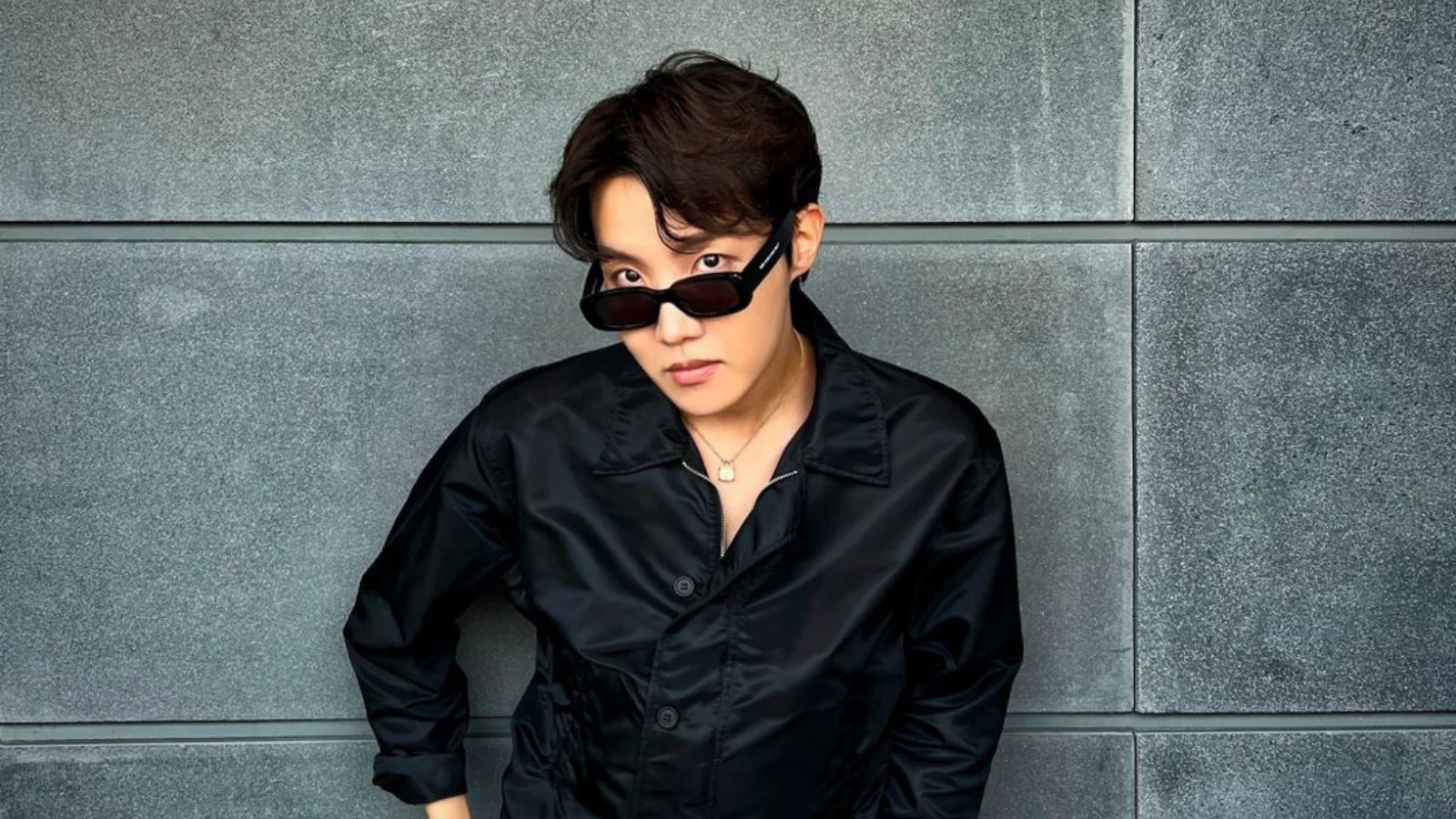 BTS member Jung Ho-Seok (aka J-Hope) will reportedly release his debut solo album a little sooner than expected, as K-pop sensation BTS embark on their hiatus as a group.

According to the Korean news site Naver, J-hope is reportedly set to drop his debut album in the middle of July, with the outlet further confirming that the release is not a mixtape. While RM and Suga, for example, have mixtapes of their own, this release makes J-Hope the first BTS member to release a solo album.

In a statement via Hybe, the company behind the mega-group, J-Hope stressed the importance of the group being able to venture into their own solo work.

“It seems like it is time for BTS to change its keynote on personal albums. This is important as we enter chapter 2 of BTS. It’s my start, but I’m preparing for my solo album.”

J-Hope’s scheduled album release aligns perfectly with his upcoming performance at Lollapalooza, as the K-pop star will be headlining the Sunday event. Fans have begun to show excitement as they hope J-Hope will perform his songs during the live music event.

A representative from BTS’ record label, Big Hit Music, commented on J-Hope’s solo project on Soompi. They’ve confirmed that the label will support their solo endeavors and they hope this opportunity will allow each of the BTS members to grow.

“BTS will start a new chapter in which they will simultaneously carry out team activities and individual activities. This will be a time for each of the members to grow with their diverse activities, and we anticipate that this will foster BTS into a long-running team. The label will actively support this.”

BTS recently released their brand new anthology album titled Proof, featuring a total of 35 songs from past albums since 2013, as well as unreleased tracks and demos. The album is now available for purchase and can be streamed on most music platforms.