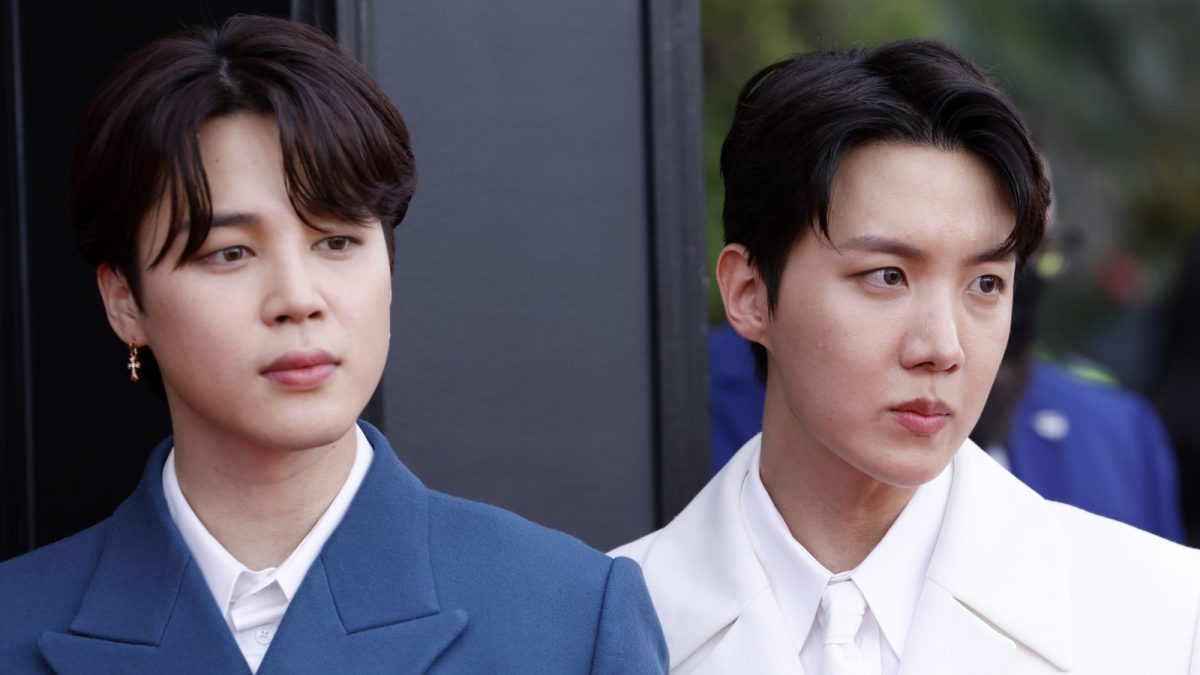 After the news of Jin’s enlistment broke out, BTS fans were left deflated, to say the least. Thankfully, all other members of the group have been taking care of its massive legion of fans through their gradual return to the music world. The leader, RM, released new music this past Friday, Dec.2, and according to some juicy and promising rumors, BTS’ vocalist Jimin might be next.

In the news shared on Naver by JTBC, a South Korean network, industry sources have allegedly confirmed BTS member Jimin will be featuring on BIGBANG‘s Taeyang’s upcoming solo album. The BIGBANG member’s untitled upcoming album will be released in January, and it will mark the 34-year-old’s fourth studio album and his first new music in approximately five years.

If the announcement is true, this collaboration will become HYBE and YG’s first conjoint musical act. Back in 2021, the two South companies joined forces and partnered to create the next great era for music, which was attained via their agreement to use HYBE’s worldwide fan platform, Weverse. The companies were yet to translate their partnership into the music world, that is, until now — allegedly.

While HYBE, BTS’ label, has yet to make any official statements regarding the rumored news, BIGBANG’s company YG released a short and cautious statement earlier today, in which it briefly stated “We’re currently checking [whether it’s true].”

This collaboration between Jimin and Taeyang would also mark the BTS singer’s first official solo music release since the group announced their break from group activities back in September.