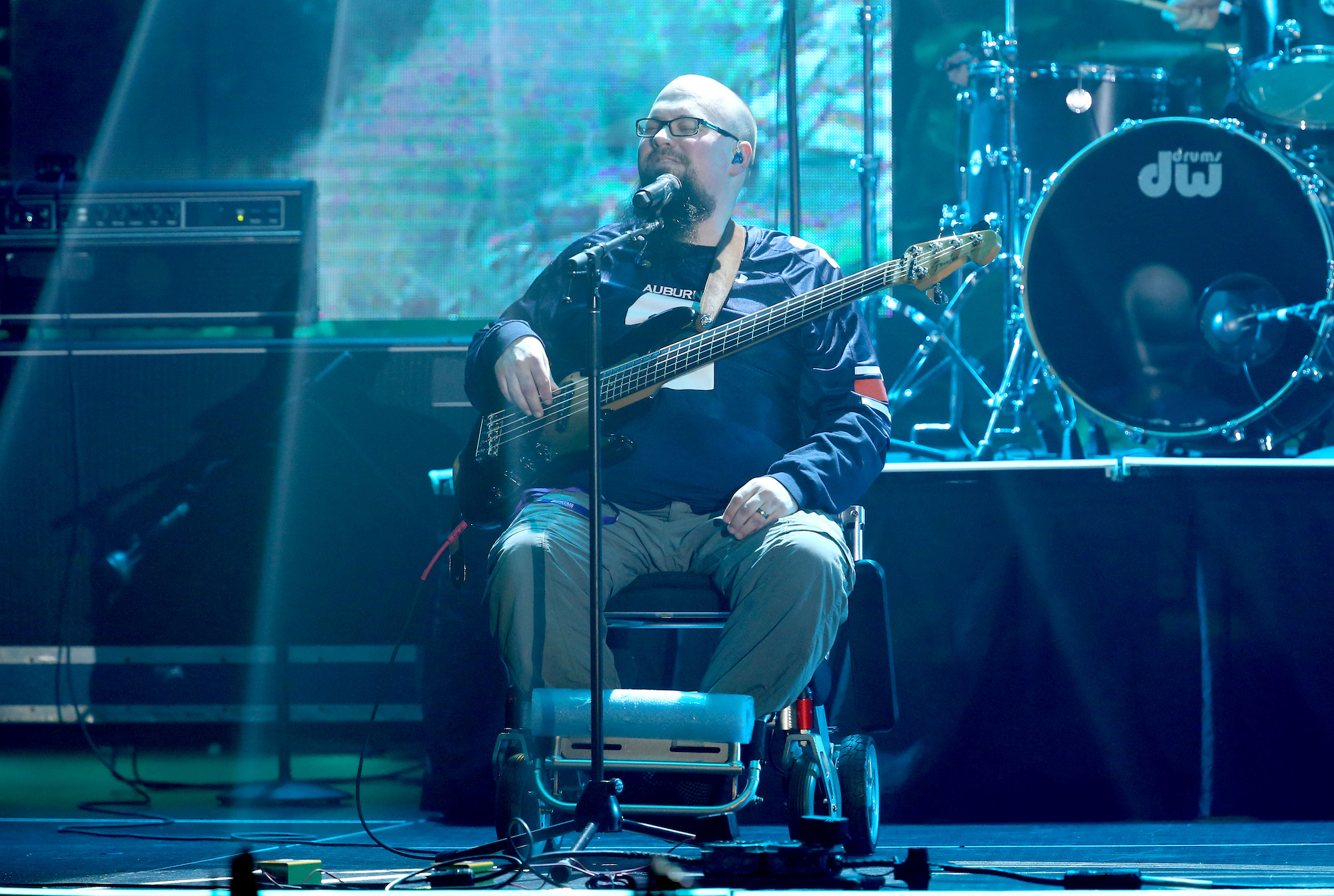 In his Instagram video, the vocalist and guitarist stated, “‘I’m sorry to bring this news, but I am excited to celebrate where he is right now. My brother Jay went to be with Jesus just a couple hours ago.” said Weaver. “Even though COVID took his last breath, Jesus was right there to catch him.”

Jay Weaver had a history of health complications and had both of his feet amputated in 2016 in order to combat a spreading infection. According to the band, Jay had to leave the road last August due to his dialysis treatments. The Big Daddy Weave Twitter account announced on New Years’s Day that the bassist had been fighting against the virus for five days and asked for fans’ prayers. In his announcement of his brother’s death, Mike Weaver said to fans, “You guys have helped carry him through so much. And I’m telling you, the Lord used him in such a mighty way. Out on the road for so many years. And anybody’s who’s come in contact with him knows how real his faith in Jesus was. I believe even though COVID may have taken his last breath, Jesus was right there to catch him. I know he’s seeing things now I long to see. My heart’s broke.”

Big Daddy Weave was formed in 1998 after the members, who also included keyboardist Joe Shirk, guitarist Jeremy Redmon, and drummer Brian Beihl, met at the University of Alabama in Mobile. The act has had several hits on the Contemporary Christian charts, including “Redeemed, “Every Time I Breathe,” and ” I Know.”

Contemporary Christian radio programming service K-Love memorialized the bassist’s passing on its own Twitter feed shortly after the news broke.

Weaver is survived by his wife, Emily, and three children, Mackenzie, Madison, and Nathan.