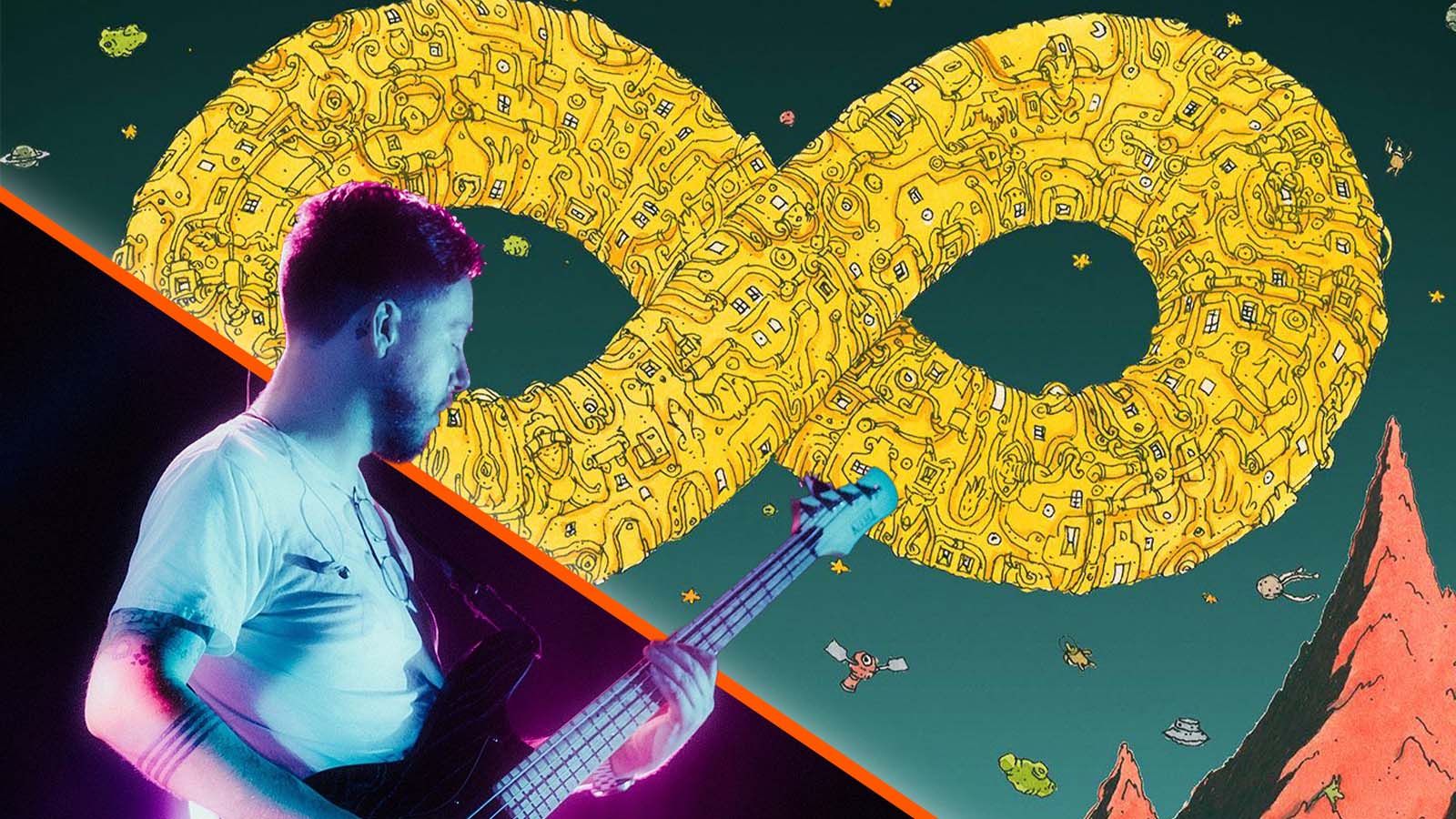 Sacramento indie rock band Dance Gavin Dance has announced the death of their bassist, Tim Feerick, in a post on the bands Twitter account earlier today. The post did not indicate a cause of death for the musician, who was in his early 30s, but asked that fans respect their privacy and the privacy of Feerick’s family at this time.

“We are absolutely devastated to share the news that our friend and bass player, Tim Feerick, passed away last night,” the post read, stating that the loss was both “untimely” and “heartbreaking.” The band went on to announce that they would share updates regarding upcoming dates and the band’s scheduled appearance at Sacramento’s upcoming Swanfest, organized by the band, as soon as they could.

Dance Gavin Dance was formed in 2005 following the break up of Farewell Unknown. Feerick had been playing with them for nearly 12 years after having replaced original bassist, Jason Ellis. Feerick would himself leave the band in 2010 but would return in 2012 and would remain playing with them until his passing. Feerick appeared on the band’s studio albums Afterburner, Artificial Selection, Mothership, Instant Gratification, and Acceptance Speech.