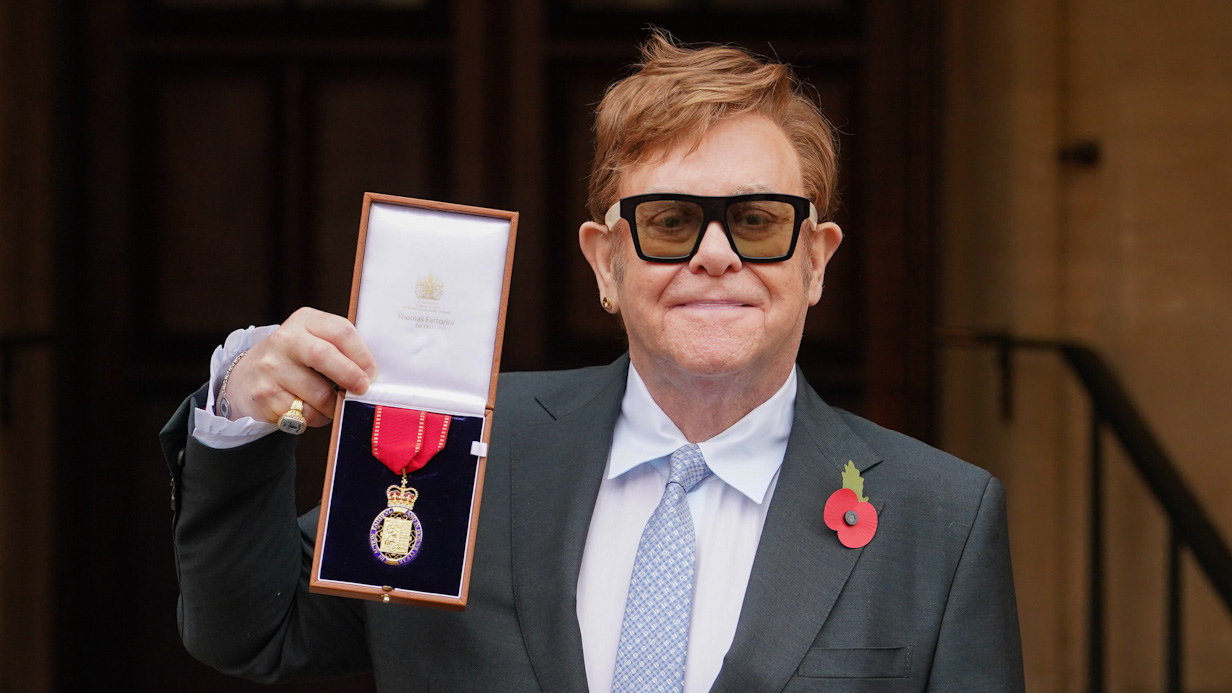 Elton John is going to feel the love tonight, as Disney has announced that they are producing an original documentary about his life and career to be titled Goodbye Yellow Brick Road: The Final Elton John Performances and The Years That Made His Legend.

The film will look at 1970 through 1975, the first five years of John’s career, when he and songwriting partner Bernie Taupin released ten classic albums, seven of which were number one hits. It will also focus on the final months of Elton John’s public life as a touring performer, culminating in a filmed performance of John’s final North American concert at Dodgers Stadium in Los Angeles, currently scheduled for November 2022. Elton John’s final tour was put on pause during the COVID-19 pandemic but has resumed, leaving Elton John still standing, looking better than he ever did, looking like a true survivor and feeling like a little kid.

Goodbye Yellow Brick Road will be co-directed by Oscar nominee R.J. Cutler and John’s husband, the filmmaker David Furnish, and will receive a limited theatrical run before streaming exclusively on Disney Plus. It’s slated to include rare and never-before-seen concert footage as well as testimonials from John’s friends and associates.

Cutler explained that when it comes to directing this documentary, he thinks it’s a little bit funny this feeling inside, to have had the honor of documenting the sun going down on Elton John’s career:

“What a thrill and an honor it is that David Furnish and I get to create this intimate and unique look at one of the world’s most celebrated artists. As it has for so many others, Elton John’s music has had deep meaning for me for decades, and this opportunity is nothing short of a career highlight and privilege.”