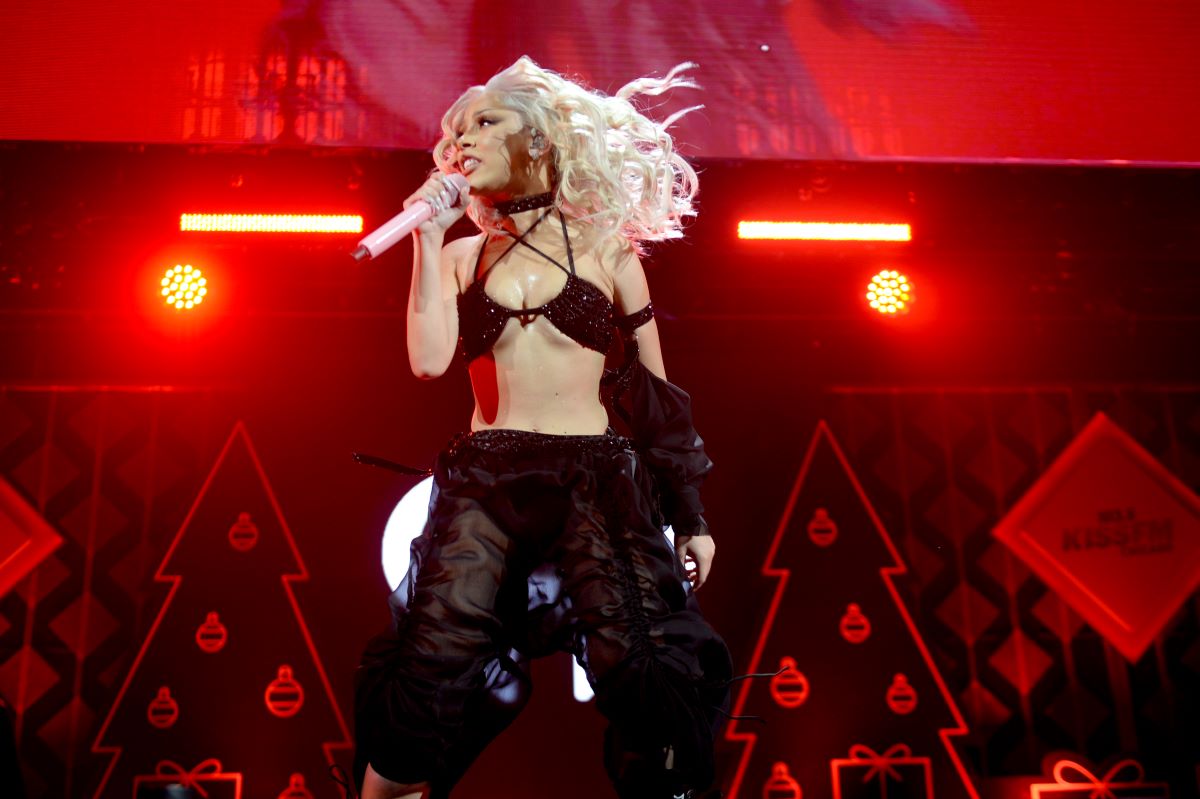 National championship week is upon us in college football where the Georgia Bulldogs are set to battle the Alabama Crimson Tide for the CFP title in Indianapolis on Monday. As part of the festivities, Grammy-nominated rapper Doja Cat performed at a free concert downtown. However, the show got off to a scary start.

Concertgoers were put on high alert when a man who was waiting in line for the first-come, first-serve event reportedly began making bomb threats, as relayed by the Indianapolis Star. The man was ultimately apprehended and, in the wake of the incident, the Indianapolis Metropolitan Police Department tweeted that no explosives were found on his person.

IMPD further revealed that the man had unrelated outstanding warrants, which prompted his arrest.

So why did this person decide to make alleged bomb threats as he waited in line? Apparently, it was little more than an attempt to get into the Doja Cat concert just a little bit faster.

“A fan wanted to advance in line so he exercised very poor judgment and told those around him in line he had a bomb in his backpack,” Deputy Chief Joshua Barker told IndyStar via text. “Someone did the right thing and alerted IMPD. The backpack was clean.”

Once it was deemed that there was no threat, the crowd made its way into the venue and the “Planet Her” rapper was able to perform her set.