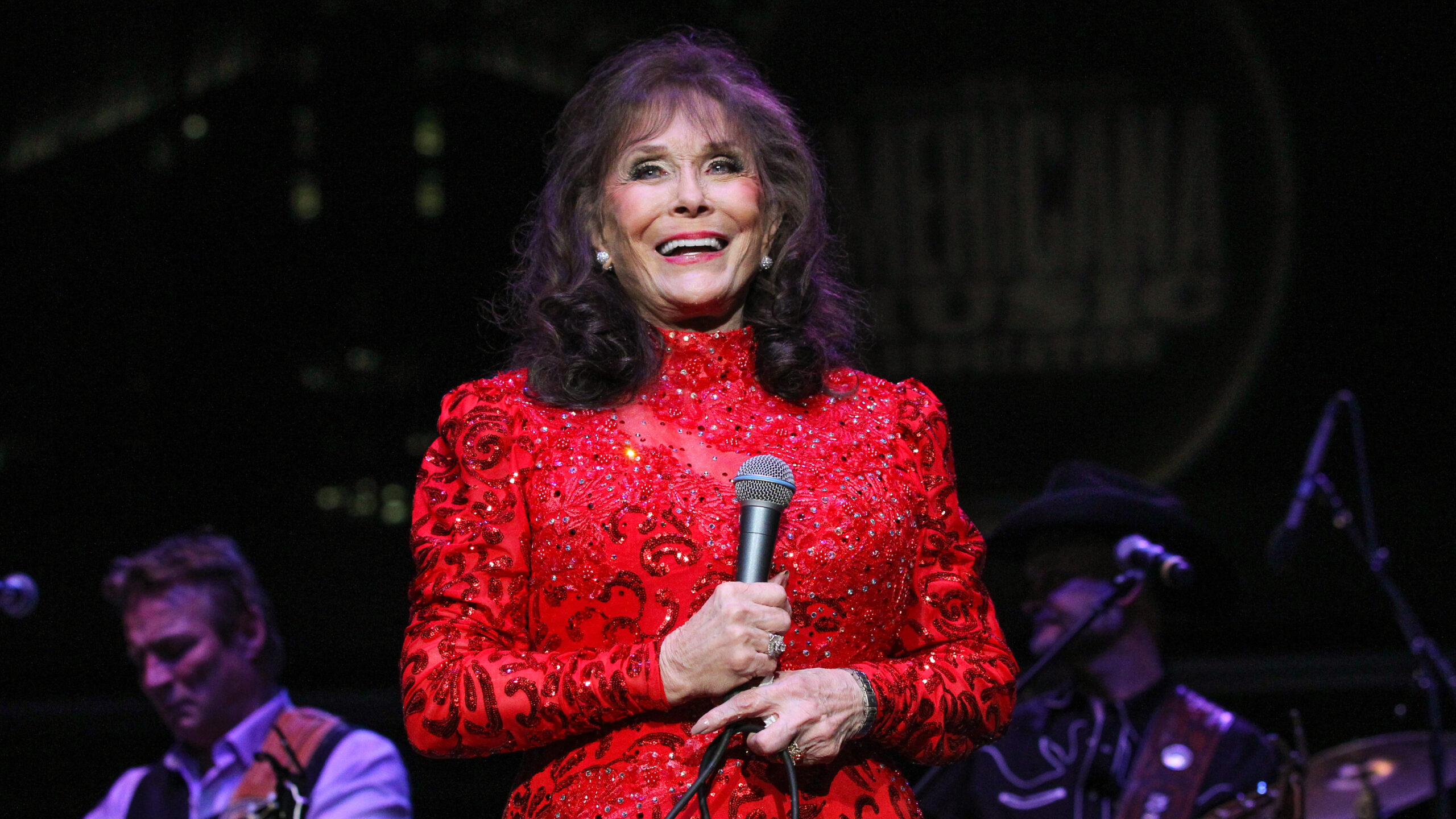 For Loretta Lynn’s 90th birthday, the world received a gift; Dolly Parton serenaded Lynn in a salute from one country queen to another. The song comes at the end of a tribute posted by the official Loretta Lynn Instagram page, in which country stars Reba McEntire, Tanya Tucker, and Faith Hill appear with many others to wish the Kentucky-born legend many happy returns.

Dolly appears at the end of the video, singing the “Happy birthday” song and ending on “and we will always love you,” a reference to her farewell serenade to Porter Wagoner that became a number one hit for Whitney Houston.

Dolly Parton and Loretta Lynn are long-time friends and collaborators, having worked together at various stages in their careers, including in the country supergroup Honky Tonk Angels with fellow superannuated legend Tammy Wynette. Their self-titled album debuted at number 6 on the country charts in 1993, and spawned a hit single, “Silver Threads and Golden Needles.”

In 2019, Dolly Parton celebrated her 50th anniversary as a member of the venerable country institution The Grand Ole Opry, with Loretta Lynn alongside her in support. Lynn tweeted out a selfie of the pair:

Loretta Lynn is a multiple gold-selling country star with 24 number one hit singles, 11 number one albums, 18 Grammy nominations, and three wins. Her autobiographical song, “Coal Miner’s Daughter,” provided the title for her autobiography, which detailed her early life growing up in Butcher’s Holler, Kentucky. She got married at the age of 15, and had had four kids by the time she was 19.

The book became the basis of the 1980 film Coal Miner’s Daughter, starring Tommy Lee Jones as her husband Doolittle Lynn, and Sissy Spacek in an Oscar-winning role as Loretta Lynn.

As reported in Rolling Stone, the Smithsonian Institute celebrates her birthday by accepting into their permanent collection various items of Lynn’s memorabilia, including handwritten lyrics to her hit “Fist City,” and an autographed first edition of her memoir. Sony Music, which has released her last four albums, will be planting a magnolia tree in Lynn’s name.