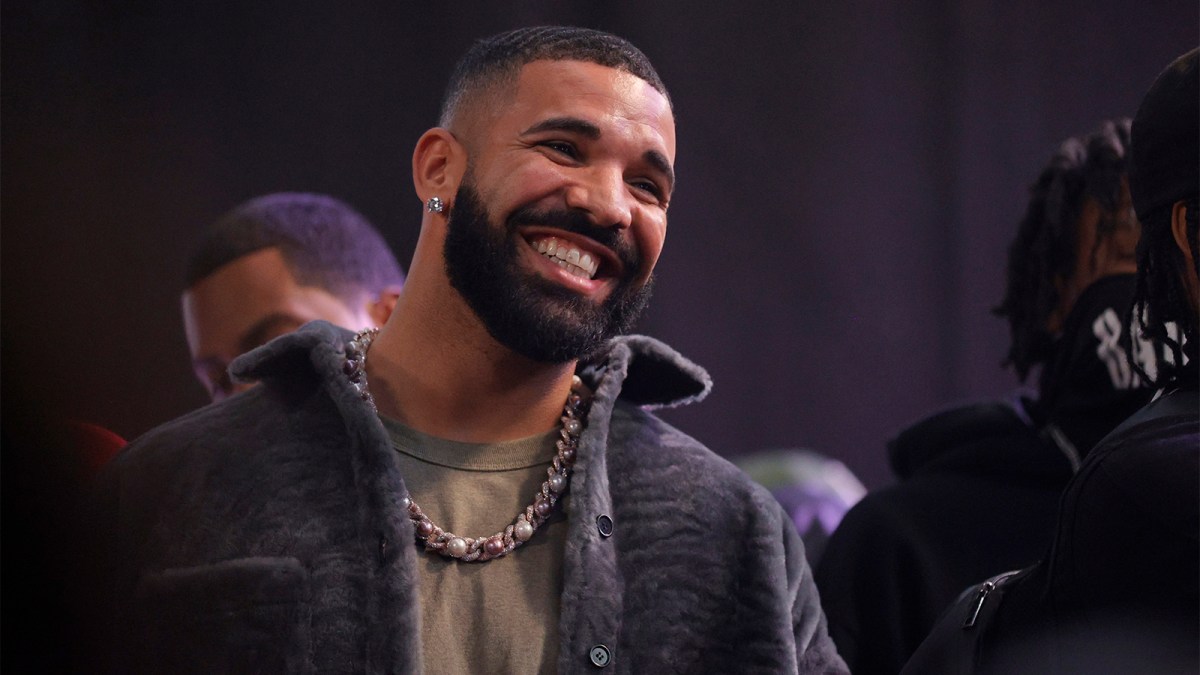 An Instagram model is making a hot allegation about superstar rapper Drake, originally reported in MTO News this past weekend, in which he tried to unconventionally stay a step ahead of any sexual partners who might wish to have a child with the star.

The model is claiming that Drake put hot sauce in his used condom after the pair had sex a few weeks prior to Tuesday’s report. The model’s claim, amplified in a Tuesday story from All Hip Hop, was that she snuck into the bathroom after he got rid of the condom and tried to impregnate herself. After the ensuing unpleasant surprise, she’s allegedly interested in a lawsuit.

According to that site’s account, Drake and the model were at a party and went back to his hotel afterward. They smoked some marijuana and then engaged in consensual sex. After he went to the bathroom to dispose of the condom, the model allegedly sensed an opportunity and attempted to retrieve it – leading to the alleged cavalcade of events begging the question of whether Drake meant for the hot sauce to serve as a spermicide, or merely as a deterrent.

Though the premise of the story seems suspect, even reading like a Mad Libs session gone horribly wrong, the people of Twitter “rose” to the occasion.

One observer questioned Drake’s judgment on some things, but praised his alleged strategy as “genius.”

He wasn’t the only one using the word “genius.”

There is definitely a marketing opportunity here, as one person forwarded by way of Photoshop.

Other people engaged in different types of fire takes, as it were.

Drake’s no stranger to narratives about sleeping with female fans, between this being a subject of his songs as well as a number of stories surfacing about his sexual escapades over the years from former partners.

Drake does have a son named Adonis Graham with Sophie Brussaux, a former adult film actress and model. Adonis was born in 2017. He mentioned his son on the track “Emotionless” from his hit album Scorpion.

“I wasn’t hiding my kid from the world, I was hiding the world from my kid / From empty souls who just wake up and look to debate / Until you staring at your seed, you could never relate.”