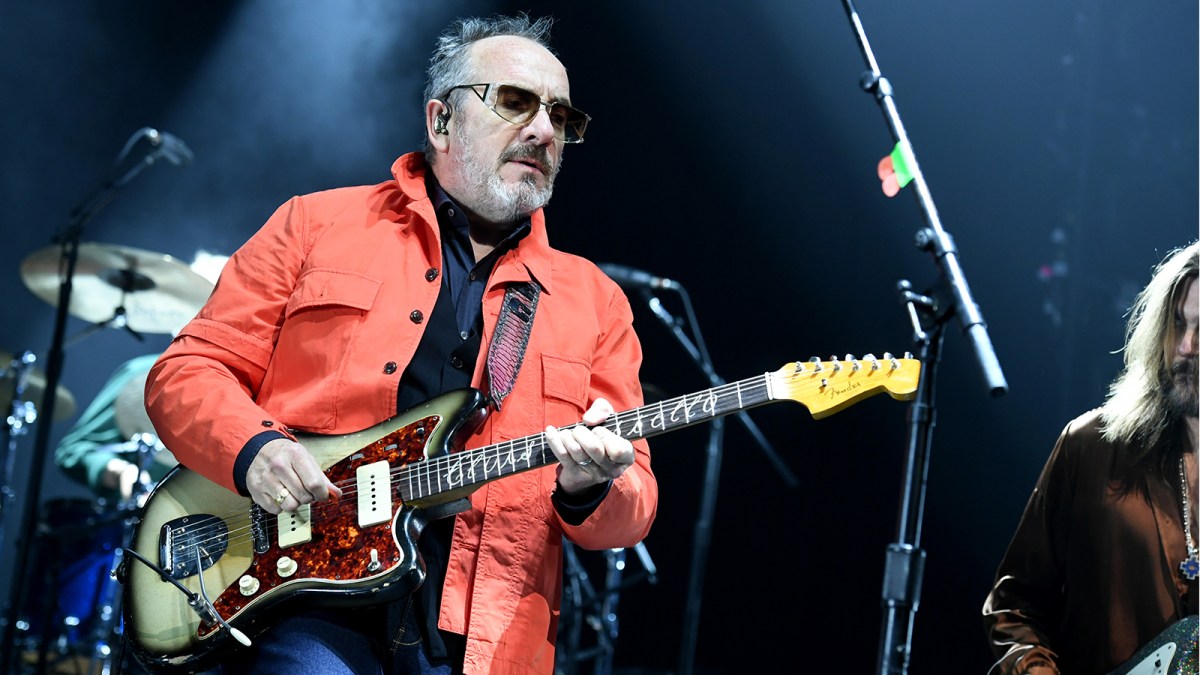 It’s been forty-two years since “Oliver’s Army” peaked at number two on the UK singles charts but don’t expect to hear it at an Elvis Costello concert ever again. The former New Wave icon and Rock and Roll Hall of Fame member says that he’s dropped his erstwhile hit from his repertoire…permanently.

The 1978 single, from Costello’s third studio album, Armed Forces, was inspired by the then-current turmoil in Northern Ireland and the limited economic opportunities available to England’s young unemployed population. But the singer’s decision to shelve the song isn’t due to the political troubles of the 1970s. “Oliver’s Army” features an anti-catholic slur of the time that makes specific use of the N-word. Rather than try to contextualize or rewrite the hit, Costello has opted to get shut of it altogether.

The lyric in question is:

“There was a Checkpoint Charlie
He didn’t crack a smile
But it’s no laughing party
When you’ve been on the murder mile
Only takes one itchy trigger
One more widow, one less white n*****”

In an interview with The Telegraph, Costello, 67, has discussed the song’s use of the term, its origins, and why he ultimately chose to quit playing it.

When asked if he would consider changing the lyric’s original content, Costello replied, “I believe I was wide awake when I wrote the song about career opportunities, but sadly that two-word slang is a historical fact. It was a derogatory term for Irish Catholics, which I sang to make the point. One dreads to think how the officer class spoke about people of color. Perhaps I’d express the same idea differently now. I’ve tried changing that verse, but after 44 years, I’m done singing it. I’ll sing ‘(What’s So Funny ‘Bout) Peace, Love, and Understanding’ instead.”

The officer class in question is the then officers of the British Army that the title “Oliver’s Army” refers to.

“That’s what my grandfather was called in the British army’ said Costello née Declan McManus, who is of Irish background. “It’s historically a fact,” the singer said. “But people hear that word go off like a bell and accuse me of something that I didn’t intend.”

Costello went on to suggest that Radio stations cease playing the song as well, or at least that they stop attempting to “bleep” out the offensive term. “They’re making it worse by bleeping it for sure. Because they’re highlighting it then,” he said. “Just don’t play the record!”

Costello’s latest studio album, The Boy Named If, will be released Jan. 14 by EMI.