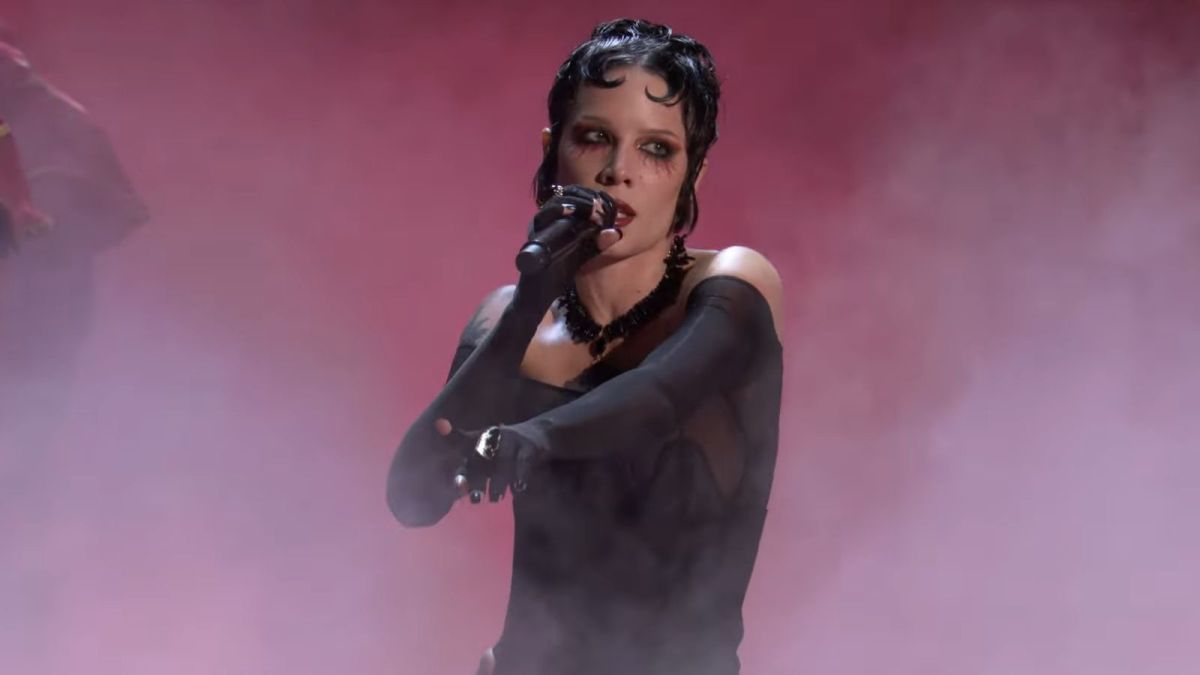 Image via The Game Awards

If The Game Awards 2022 have an award for best stage presence, it has to go to Halsey after her surprise firey performance. It was revealed that her song ‘Lilith’, first appearing on her 2021 album If I Can’t Have Love, I Want Power, will be featured in Diablo IV and fans immediately ascended to another dimension in excitement.

Diablo‘s presentation started with a ‘cult-like’ entrance before Halsey removed her cloak and performed on stage. There was little known about the performance ahead of time, so when she emerged on stage, fans immediately lost their minds, commending her performance.

What’s also interesting is that Diablo didn’t have plenty of time to be on stage due to time constraints. Unlike other stage performances and presentations that happened that night, fans were convinced that Diablo managed to use all its available time efficiently to create an awesome presentation.

“Lilith” is more than just a song name, it’s also the name of a character in the Diablo series. Lilith, the Daughter of Hatred, was first introduced in Diablo II and she’s since been a reoccurring character in the franchise. According to Blizzard, Lilith is determined to rule over the Sanctuary and it’s up to the player to stop her. After Halsey’s performance, Diablo released its cinematic trailer for Diablo IV.

In Diablo IV, players will be able to select from five classes as they explore dungeons and grow their characters through various skills. Diablo IV will be released on June 6, 2023, with pre-orders available now. Players can also sign up to get early beta access before the game’s release.