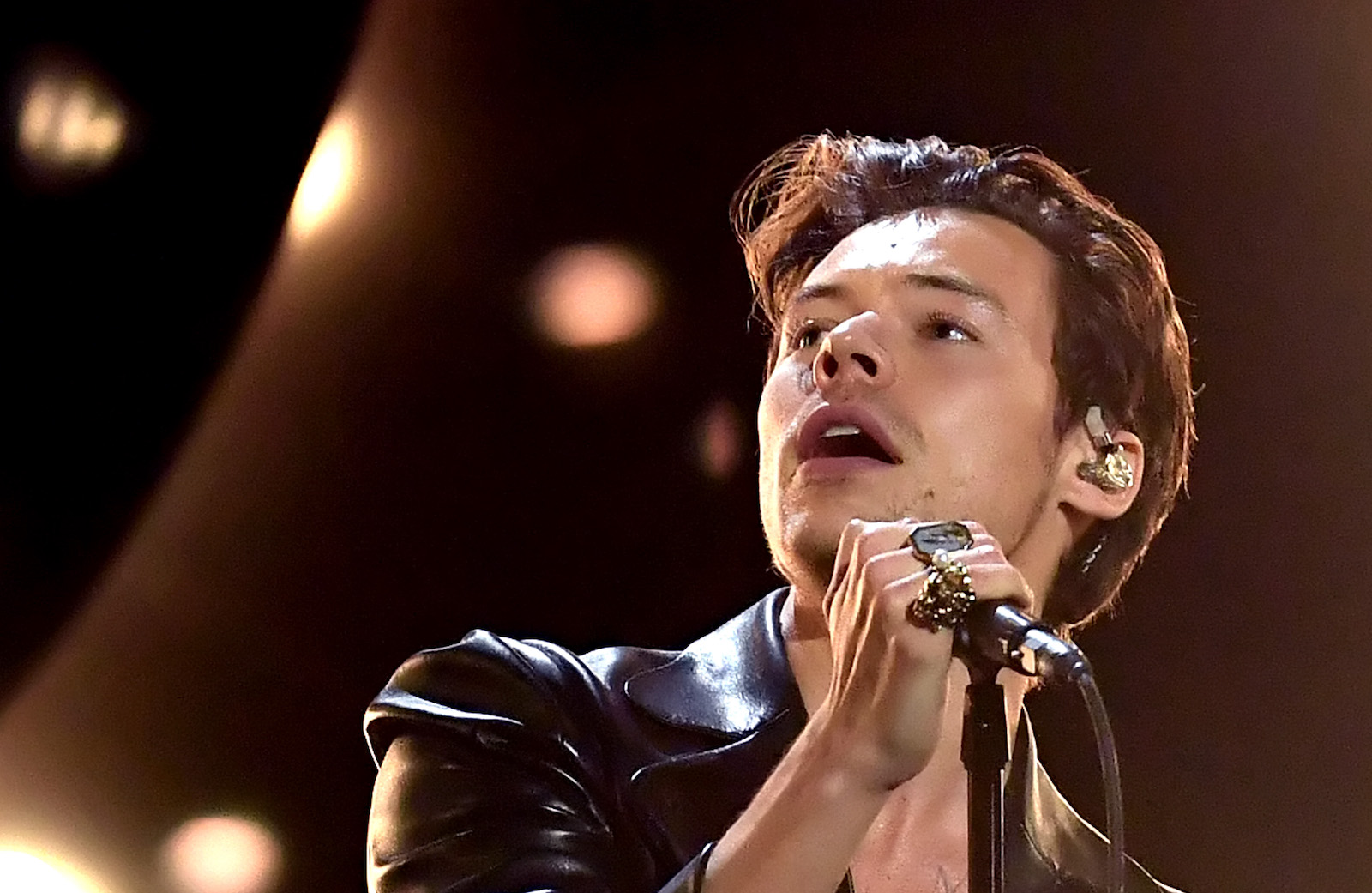 Photo by Kevin Winter via Getty Images for The Recording Academy)

Harry Styles has had a record-breaking week with the momentum of his new single “As It Was” recording the highest weekly streaming number of any artist in 2022.

As reported by Variety, since its arrival on March 31, “As It Was” has been streamed 43.8 million times which makes it the most successful single released this year.

The song has seen success on all fronts, also gaining the top spot on charts across the globe including the Billboard Hot 100. This was also the first song released in 2022 to debut in the number one spot.

But it wasn’t just weekly records being broken, with “As It Was” becoming the song with the most single-day streams by a male artist on Spotify since the streaming platform began. The song garnered a record-breaking play count of 8.3 million streams in one day.

On Apple Music, the song also broke the record for most first-day streams in 2022. Meanwhile, on YouTube, the song’s music video has garnered 53 million views and is still trending, despite being released over a week ago.

Additionally, Sony confirmed that the song had become the most-streamed song across the globe in a single day this year.

The accolades have quickly added up and Styles is eyeing more success when his third solo album Harry’s House launches on May 20. “As It Was” marks the lead single from the record, which is set to include 13 tracks.

This record is set to be the third full-length album from the artist since his departure from One Direction, with his most recent album Fine Line dropping back in 2019.