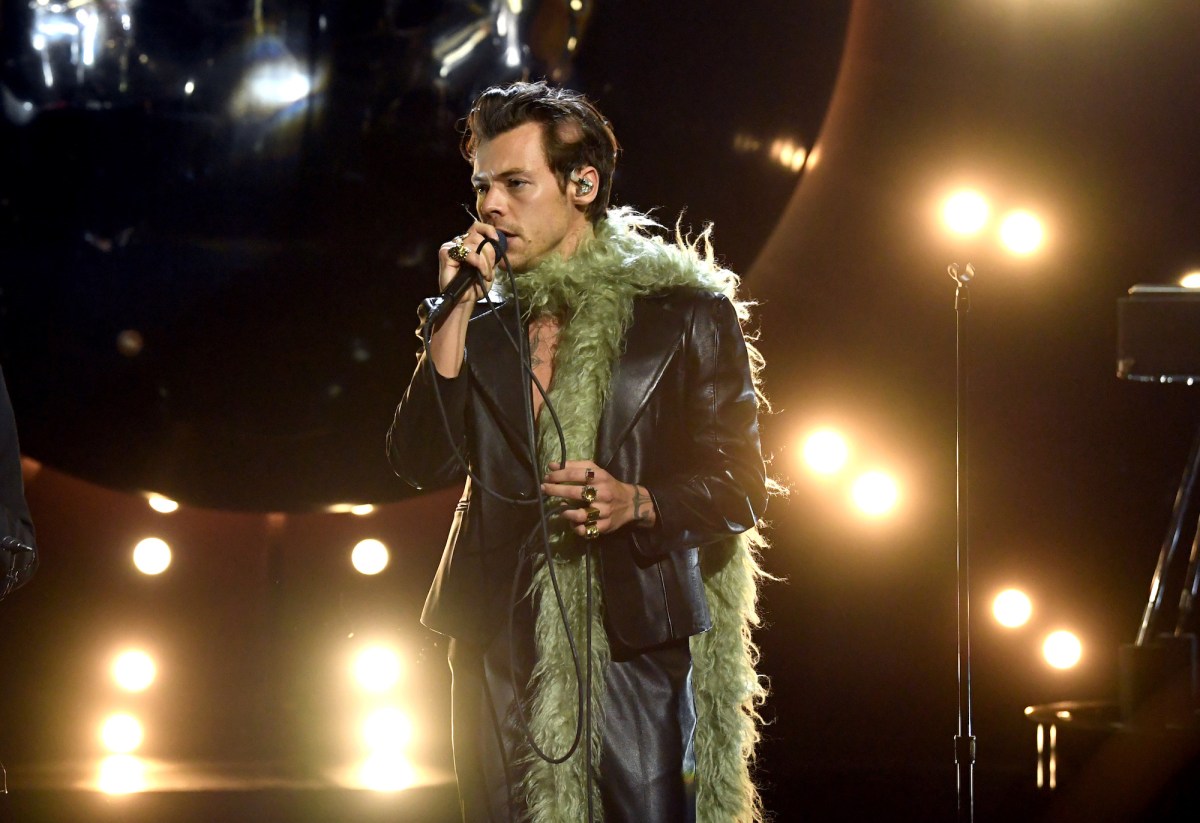 The ongoing Covid-19 pandemic has made life hard for music festivals, forcing many to reduce attendance numbers, postpone events, or outright cancel them. And one of the most affected music festivals has been the legendary Coachella Valley Music and Arts Festival. However, Coachella’s 2022 lineup shows that the festival can still land a stellar lineup.

First held in 1999, Coachella has cemented itself as one of the best music festivals in the world. However, the last two events, Coachella 2020 and Coachella 2021, were canceled due to the pandemic. Several big-name acts, including Rage Against the Machine and Frank Ocean, were on the lineup those years. Ocean still will be headlining Coachella, but not until 2023.

However, today Billboard confirmed several acts that will headline this year’s festival. The most exciting confirmation is that beloved pop singer Harry Styles will be coming to the festival. Styles started his career as a member of One Direction. However, he has gone from strength to strength as a solo artist.

Pop sensation Billie Eilish will join him. Eilish has been making waves in the music industry, with her second studio album Happier Than Ever earning critical praise when it was released last year. Also confirmed is rap legend Kanye West (currently performing under the pseudonym of Ye,) whose latest album, Donda, dominated the charts when it dropped in the August of 2021.

Currently, Coachella is scheduled for two separate weekends. The first will run from April 15th to the 17th. The second will run from April 22nd to the 24th. Both weekends will be held at the Empire Polo Grounds in Indio, California. Hopefully, after two years away, Coachella can prove why it is one of the world’s most popular festivals.