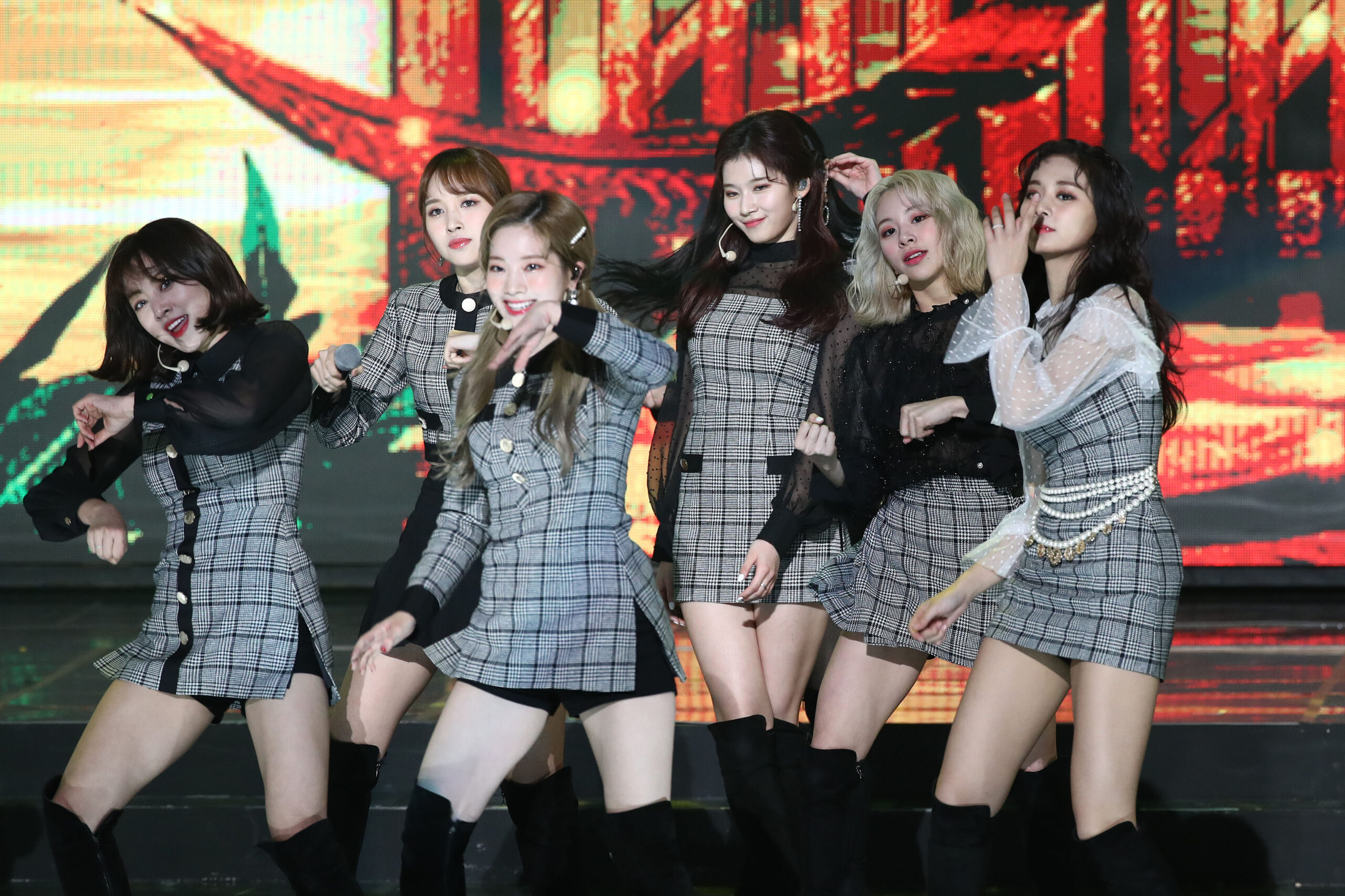 Twice is one of the most popular girl groups in K-Pop history. The most fascinating thing about the band is how its members all play a specific and unique role within the group, and these roles all complement each other, leading to Twice’s highly polished and catchy albums and live shows.

But who is in Twice, and what role do they play?

Formed in 2015 by JYP Entertainment, the members were selected via a televised talent show called Sixteen. Twice was initially planned to be a seven-member group, but it was increased to a nine-member ensemble when Park Jin-young, JYP’s head producer, decided to add two other girls who had been eliminated earlier in the show. The group made its debut in October 2015 with their EP, The Story Begins. This, along with the single from the album “Like Ooh-Ahh,” sold well enough for the group to continue.

Since then, Twice have gone from strength to strength. The group has released seven studio albums, the latest of which, Perfect World, came out in July last year. The group has a new album, Celebrate, scheduled for release this July. The group has also had several popular singles. Their latest single, “Doughnut,” was released in Dec. 2021.

The group has also won several awards, including a Best In Music Shorty Award in 2020 and the Best Female Group award at 2021’s Mnet Asian Music Awards.

Who are the members of Twice, and what are their roles?

In K-Pop circles, bands are made up of specific roles. While some of these roles directly link to the music and performances the band puts on, other positions are based on age, looks, or other skills.

The primary performance roles are vocalist, rapper, and dancer. Within these roles, there are three ranks. These ranks are main, lead and sub. The main is the one who is considered the best at that role, the lead is the second best, and the sub is the third best.

The members of Twice have many different roles, and these roles come together to create the band’s distinctive sound and memorable performances.

Currently, Twice is made up of: