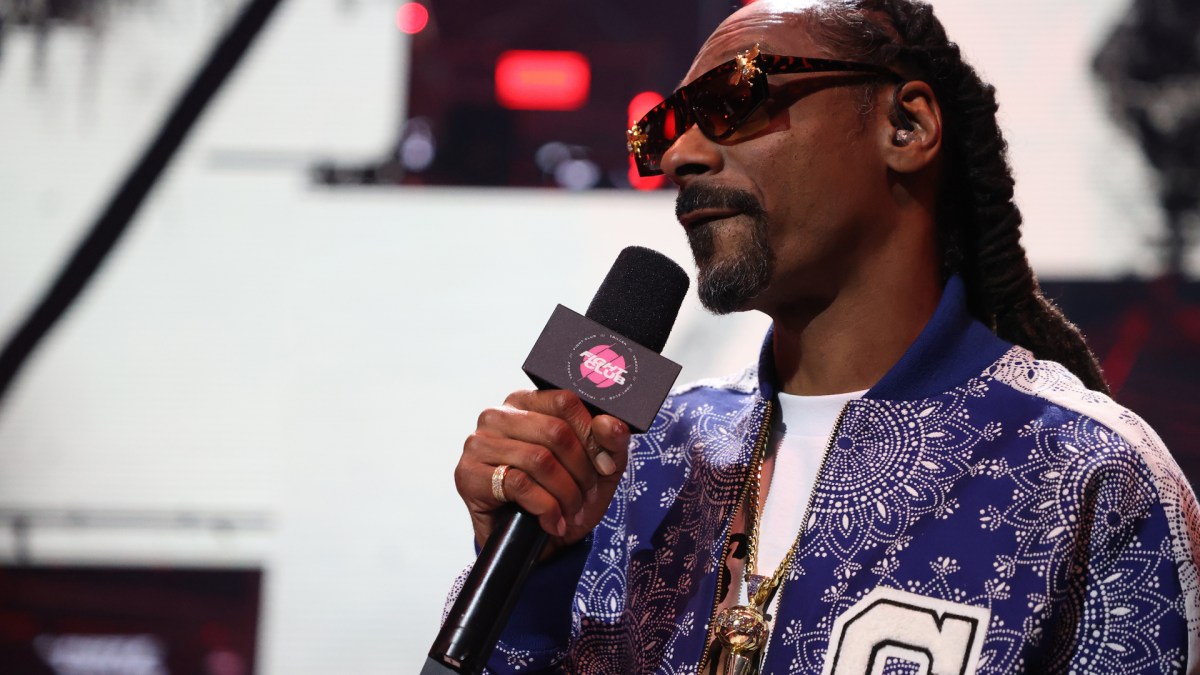 Death Row Records has once again changed hands, after Snoop Dogg purchased the label from its previous owners, MNRK Music Group, which is backed by private equity firm Blackstone Inc.

The label oversaw the release of some of the best hip-hop albums put out through the late 90s and early 2000s, pumping out albums from legends like Dr. Dre, Tupac Shakur, Tha Dogg Pound, and, of course, Snoop Dogg himself. The record label was key in launching several icon’s careers but filed for bankruptcy in 2006. Death Row Records has seen uneven success since then, changing hands multiple times and releasing archived materials in hopes of keeping its head above water.

The acquisition of the label by Snoop Dogg could mean that Death Row Records is on its way to reviving its former success. It’s been floundering for years, trading hands to WIDEawake Entertainment following its bankruptcy, only to again change ownership a few years later. It changed hands two more times before Snoop Dogg set his sights on his old label, and made the decision to snatch it up for himself.

How much is Death Row Records really worth?

Given the label’s multiple bankruptcies and struggles over the years, it may seem like an unprofitable venture for Snoop Dogg to undertake. The label’s acquisition by Snoop Dogg may come with some extra perks, however, which make it far more worth the price than it may seem on the surface.

See, the deal reportedly includes Death Row Records’ entire music catalog, which includes immensely popular tracks from some of hip-hop’s most beloved artists. Tupac, in particular, is remembered as an unparalleled hip-hop legend, one who contributed far too little of his talent to the world before his untimely death in 1996. The music he left behind at Death Row Records will now pass hands to Snoop Dogg, a figure who is far more likely to treat these early recordings with the respect they deserve.

While several of Death Row Records’ former artists have seen their music re-released over the years, it’s been a while since any fresh music has been released by the label. Snoop Dogg’s purchase may change that — or, it could simply see the 50-year-old pay homage to his former friends and label mates with carefully composed posthumous albums.

The music catalog that comes along with Death Row Records contains tracks from a swathe of incredible hip-hop artists. Alongside Tupac and Dr. Dre, the purchase will give Snoop Dogg access to music from MC Hammer, Daz Dillinger, Lil’ Bow Wow, and dozens more. Much of the catalog that accompanies Death Row Records was recorded during the zenith of hip-hop’s popularity and was immensely impactful in shaping music as we know it today.

While the amount Snoop Dogg shelled out to acquire the label has yet to be disclosed, we may be able to determine a ballpark number based on previous sales. As noted above, Death Row Records has changed hands a number of times, but its most recent — excepting Snoop Dogg’s purchase, of course — was in 2021.

That’s right, just last year Death Row Records was acquired by Blackstone as part of a $385 million deal with Entertainment One, the company that held rights to the label’s music catalog starting in 2012.

Based on this sum, we can assume that Snoop Dogg’s purchase of Death Row Records ran him at least a few hundred million. To be fair, the purchase by Blackstone was part of a larger deal, which means that Death Row Records was only a small part of it. This likely means that the label is worth less than the full $385 million.

Per Variety, Snoop Dogg expressed in a statement, his delight at being the new owner of the label that helped launch his career.

“I am thrilled and appreciative of the opportunity to acquire the iconic and culturally significant Death Row Records brand, which has immense untapped future value,” he said. “It feels good to have ownership of the label I was part of at the beginning of my career and as one of the founding members.”