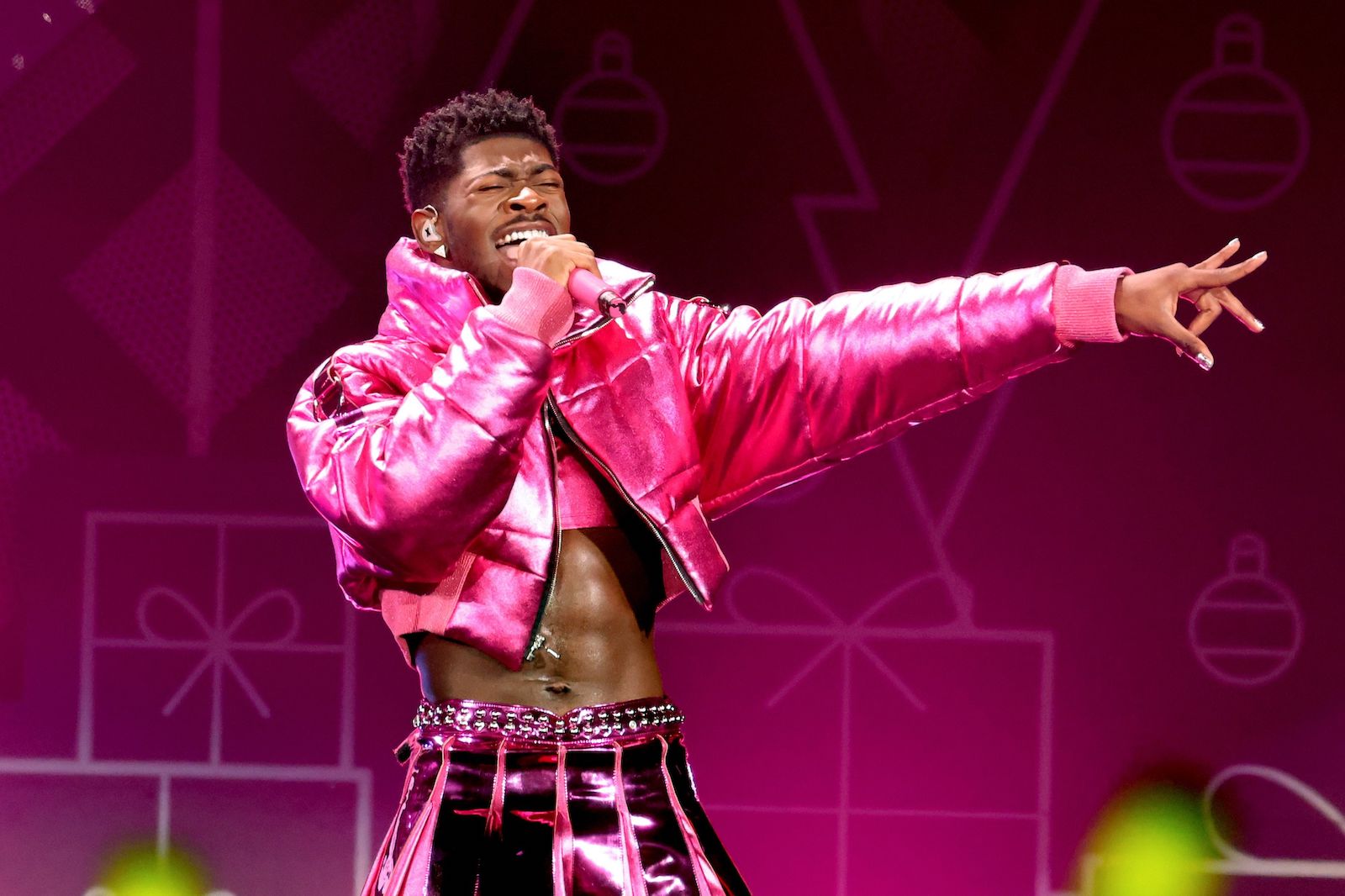 Lil Nas X, the Georgia-born rapper, is a man of many talents. Since his breakout hit “Old Town Road,” there’s been no stopping the trailblazing performer. Always in the spotlight, Nas has had his fair share of publicity. Whether it surrounds his beliefs, sexuality, or public persona, there’s always something brewing for the Grammy Award-winning musician.

His latest album, Montero ⏤ titled after his birth name, Montero Lamar Hill ⏤ has been well-received by critics and fans alike. It sheds a larger light on Nas’ views of the music industry while juxtaposing those ideas against how he views himself. CBS Sunday Morning recently sat down with the star to discuss his latest musical venture.

Even after all the fanfare, it’s difficult to completely pin down the artist behind the music, as much of Nas’ personal life remains a mystery. All that time in the public eye does beg a few questions, though. How old is Lil Nas X? Where does he live? What’s his favorite ice cream flavor? How tall is he? With that larger-than-life persona, it’s difficult to judge the height of someone who towers over the rap industry.

As far as his height is concerned, Lil Nas X stands at 6 feet 2 inches tall, which might be taller or shorter than you imagined depending on how much you’ve seen of the celebrity. As for his age and residence, he’s 22 years old and still lives in Georgia. This may come as a shock to some, but his favorite ice cream flavor has yet to be uncovered. Some things in life really are better off remaining a mystery, but if you just can’t get enough of the rapper, here’s a list of other fun facts about him.

For now, let’s just be thankful that Lil Nas X is the breath of fresh air the rap industry so desperately needs. We’ll worry about the ice cream later.