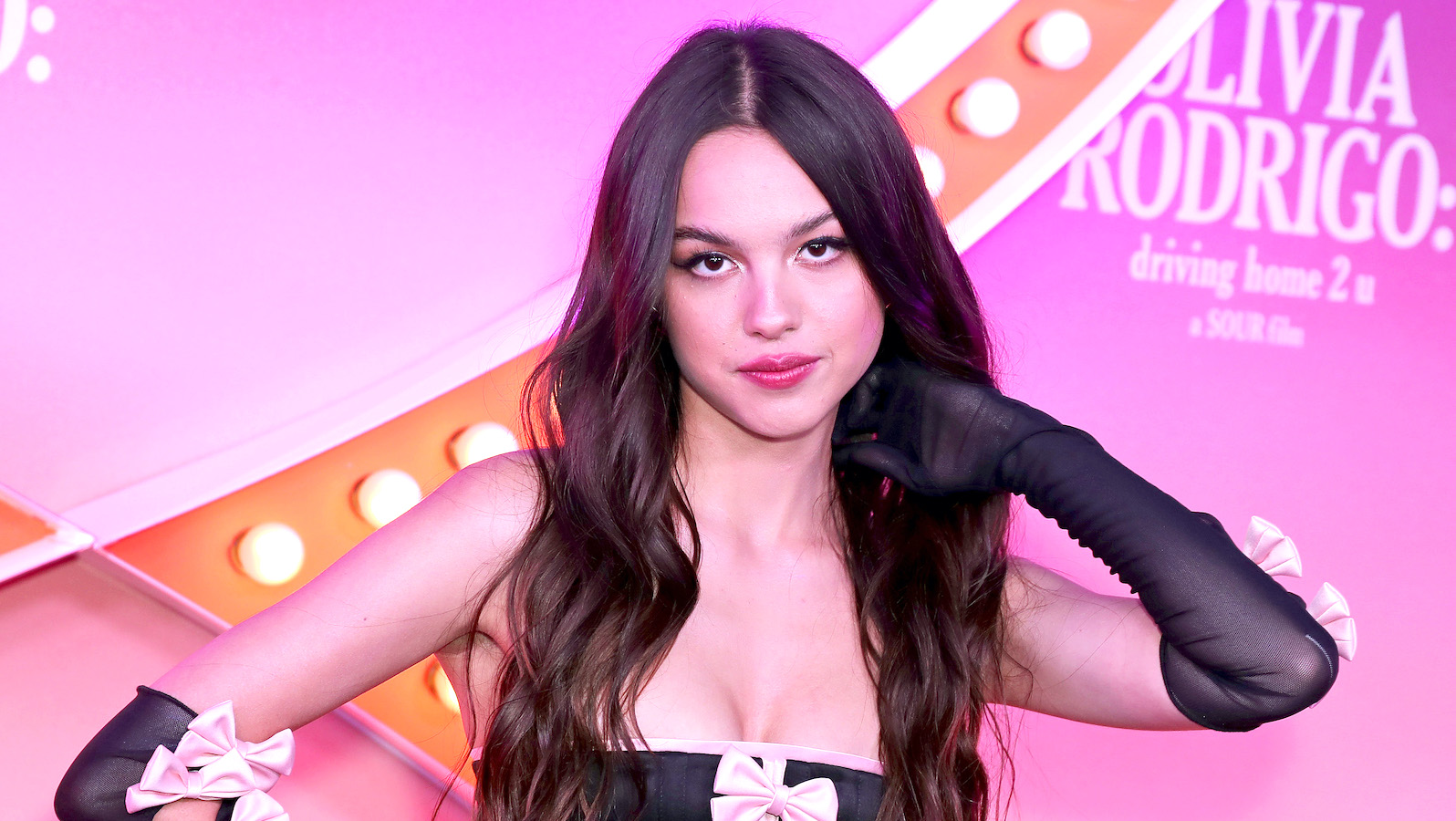 After a months-long postponement due to COVID-19, the 2022 Grammy Awards are finally nigh. We can only hope the delay has given producers time to put together a show to rival last year’s surprisingly top-tier ceremony. If that’s the case, complaints can’t be made, and our excitement, needless to say, needs no explanation.

With Trevor Noah hosting once again, the show boasts an impressive lineup of artists slated to perform: Olivia Rodrigo, Billie Eilish, BTS, and Lil Nas X, among others. And that’s not even mentioning all the eye-popping outfits we’re almost promised to get. Let’s go over the when’s, the where’s, and the how’s so you can tune into 64th Grammy Awards.

When are the Grammys and what time do they start?

That’s a multi-month delay from the originally scheduled date of January 31, 2022. Rising COVID-19 cases put the show back, but thankfully the state of the pandemic has lessened and we can all take a night of respite to indulge in the biggest night in music.

The Grammys, like other award shows, will have a red carpet that will begin two hours before the actual award show, so if you love seeing what crazy outfits artists show up with next, you’ll want to tune into that.

Also worth noting, for the first time in Grammy history, the award show will not be held at the Crypto.com Arena (formerly known as the Staples Center), and instead will be held at the MGM Grand Garden Arena in Los Vegas. This is due to the lengthy postponement from January to April.

How can I watch this year’s Grammy Awards?

The Grammys will air on CBS. Don’t have cable? No problem. There are several streaming options for cable-free folks.

Paramount+ is your first option, as it’s an expansion of CBS All Access as we previously knew it. The streaming platform offers a 7 free trial for the Premium subscription (which you’ll need to watch the Grammys), and then it’s $9.99/month after that.

Your other options are fuboTV, Hulu + Live TV, YouTube TV, and Sling TV. The cheapest among those options is currently YouTube TV, which offers a limited-time subscription of $54.99/month for the first three months and includes a free trial.

Get your viewing parties in order, your drink menu situated, and your predictions in order because if this year’s Grammy Awards are anything like the Oscars, then we’re not only in for a good show but a little drama too.