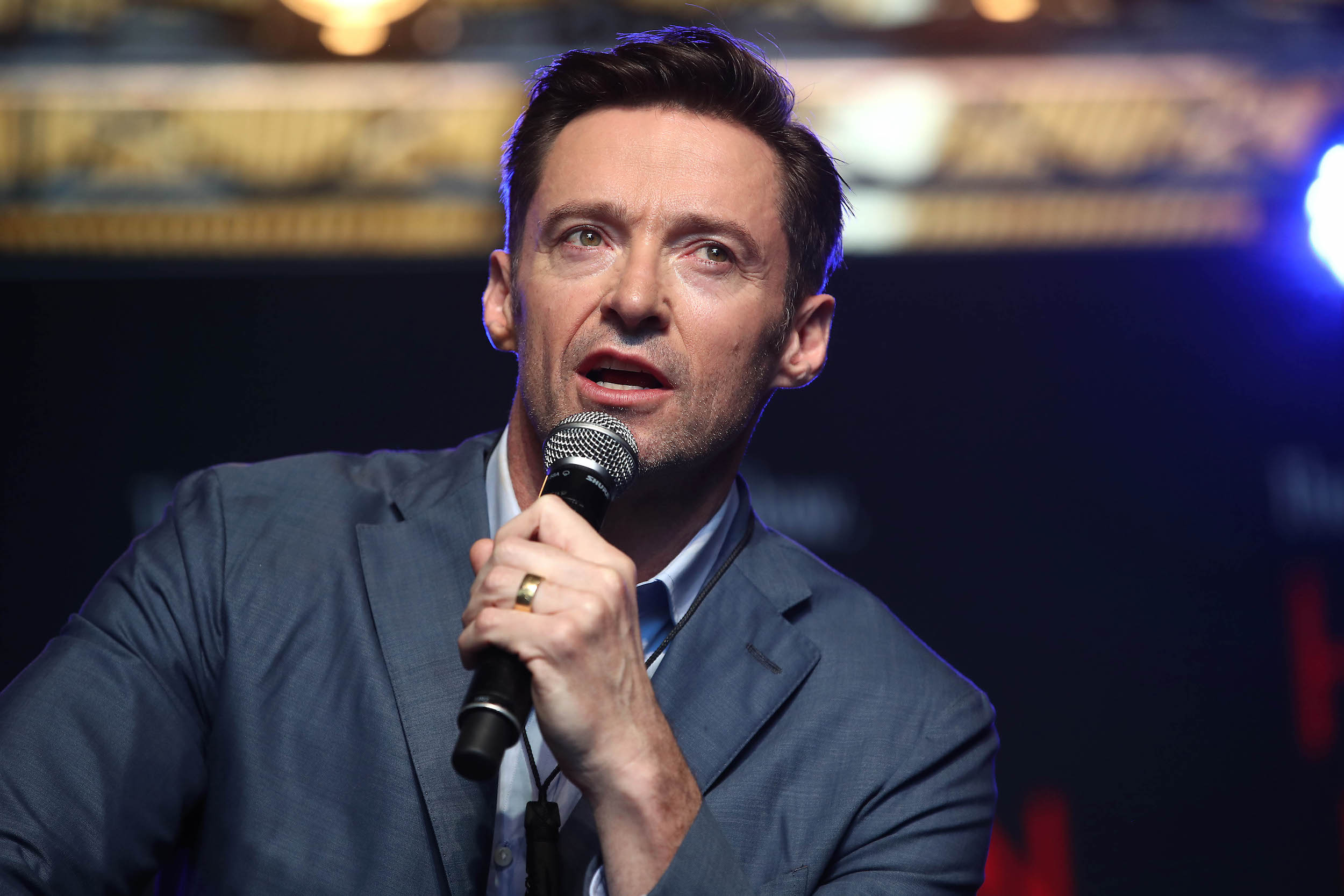 It’s been a dramatic few weeks with actor Hugh Jackman‘s stint on Broadway so far. The Logan actor is starring in The Music Man, and while the show has been largely praised so far, even in previews, it took something of a hit when some of its cast members who tested positive for COVID-19 had to step away, leading to co-star Sutton Foster being replaced as a leading lady by the swing in the wings, Kathy Voytko.

The internet adored Jackman’s impassioned speech about swings and understudies — those who must fill in for roles in case marquee actors fall ill or are otherwise indisposed — being the “bedrock of Broadway” due to “their courage, their brilliance, their dedication, their talent.”

However, the recent surge of coronavirus cases proved a foe too cunning for even the mighty Wolverine himself to dodge, as he ended up testing positive for COVID-19 just a couple of days after that speech, in late December.

This all resulted in the Broadway show canceling a number of its planned performances through Wednesday.

Well, you can’t keep an X-Man down for long because now Jackman is making his return to the stage after quarantining.

“I am so excited to get back to the theater…I will be there later today, doing a show tonight,” the Prisoners actor said in a video on Twitter.

The actor also took the time to thank all the health care workers for their tireless efforts since the pandemic first hit, saying, “I am just so, so grateful for all that you do. I have said it before, but I just really had to say it again: Thank you.”

Both Jackman and Foster are expected to resume in the lead roles in The Music Man beginning Thursday.