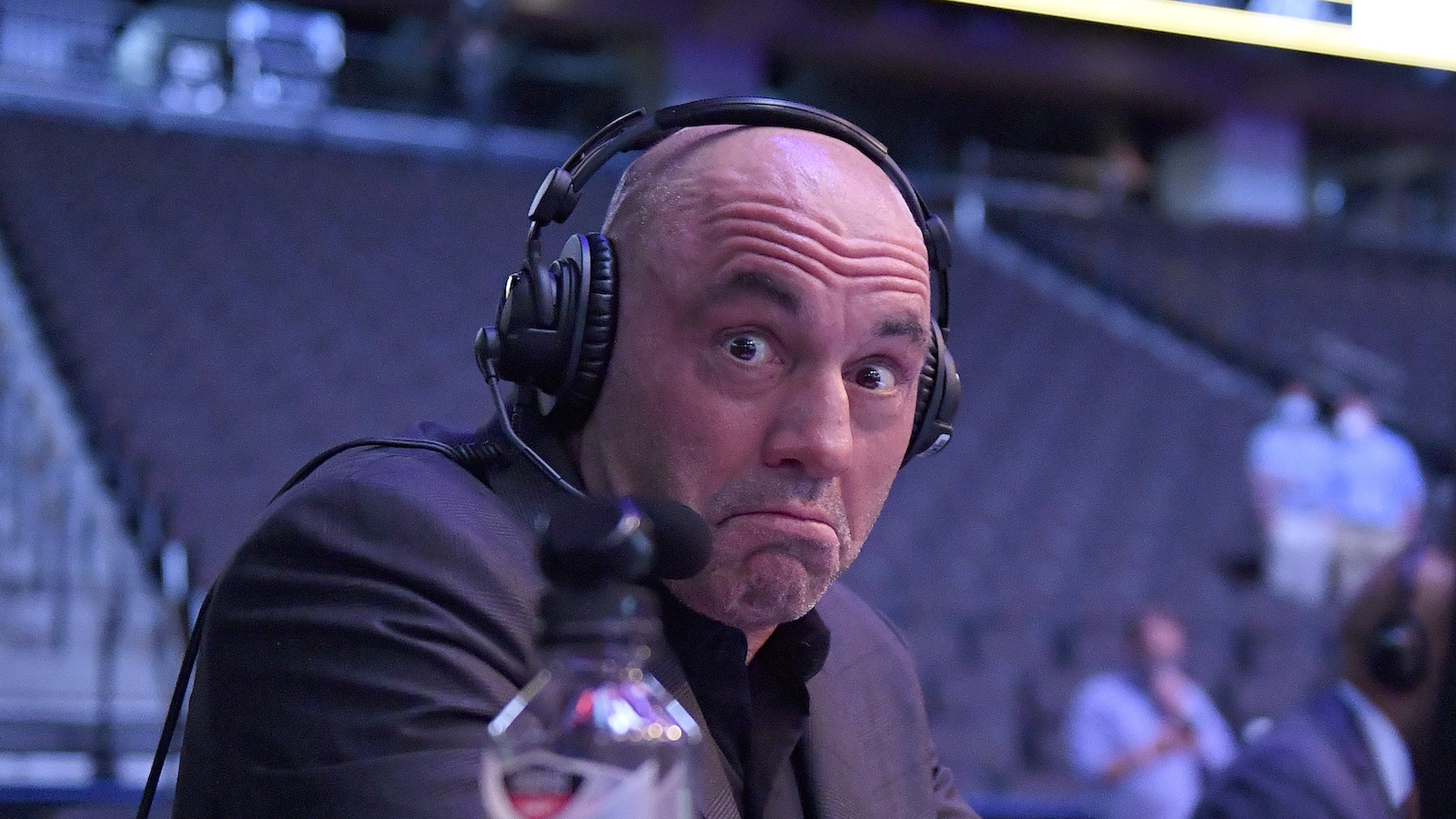 Joe Rogan has finally addressed the ongoing controversy between himself, Spotify, and musicians such as Neil Young who have opted to have their music removed from the platform in light of comments made on his podcast, The Joe Rogan Experience.

In an almost 10 minutes long clip shared to Instagram, Rogan spoke on the drama which began last week when Young urged Spotify to choose between hosting his music or The Joe Rogan Experience which he claimed to be spreading misinformation related to the Covid vaccine.

Rogan began his video explaining the context of what his podcast is to remedy any “distorted perceptions” he believes some may have.

The podcaster then highlighted the two main episodes of his podcast that had been cited as problematic and ultimately kicked off the controversy. These were interviews with Dr. Peter McCullough and Dr. Robert Malone. Rogan shared their credentials and explained that these were the driving factors for him having the pair on his podcast.

“Both of these people are very highly credentialed, very intelligent, very accomplished people and they have an opinion that’s different from the mainstream narrative. I wanted to hear what that opinion is.”

Continuing, Rogan voiced his concerns with the term misinformation claiming that this phrase has previously been used to describe opinions that have now been proven to be true.

Speaking on the opinions shared by the two controversial doctors during their episodes on Rogan’s podcast, he said that he is not an authority on what is wrong or right.

“I’m not a doctor, I’m not a scientist,” he said. “I’m just someone who sits down with people and has conversations with them”.

Rogan shared that he plans in the future to have people with controversial takes on issues followed by other professionals with opposing views so that listeners can get both sides of the argument around the same time.

Earlier today, Spotify CEO Daniel Ek released a statement explaining their stance on the controversy. In this they shared the platform’s strict rules will now be published for creators, along with the introduction of a COVID-19 hub that will be tagged onto any podcast that discusses the subject.

In his video, Rogan voiced his support for these new additions while also thanking Spotify for their support. You can check out the full statement from Rogan on his Instagram here.