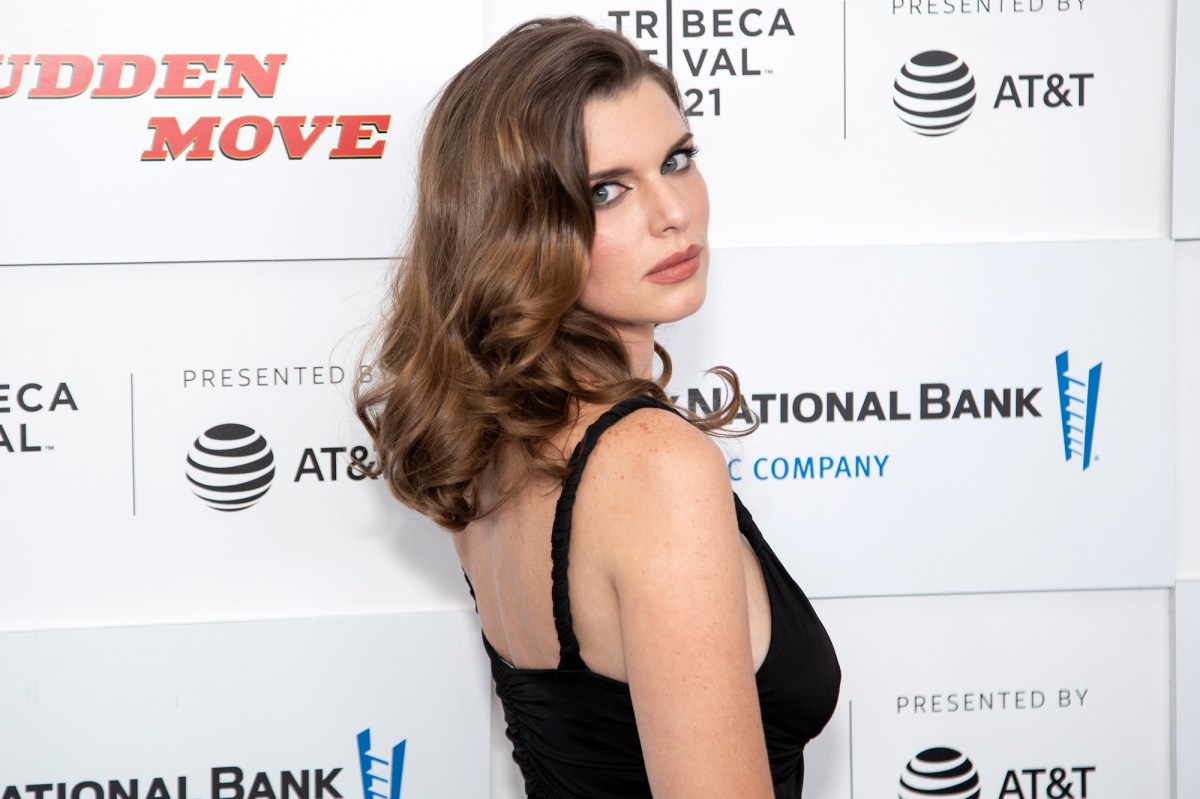 Until recently, actress Julia Fox was perhaps best known as the breakout star from the 2019 Adam Sandler movie Uncut Gems. She garnered tons of attention as a new talented actress on the scene, and was even nominated for a Breakthrough Performer award at the 2019 Gotham Awards.

She reached a new level of fame, however, when the media got wind of her potential relationship with ith 2020 presidential candidate and all around stable genius Kanye West.

Perhaps sensing that the media could take the narrative away from her, Fox opened up to Interview Magazine about how she met the rap star and what it’s like to spend time with him, seemingly confirming that they are indeed dating.

The couple met just a week ago.

I met Ye in Miami on New Year’s Eve and it was an instant connection. His energy is so fun to be around. He had me and my friends laughing, dancing, and smiling all night. We decided to keep the energy going and fly back to New York City to see Slave Play. Ye’s flight landed at six and the play was at seven and he was there ON TIME. I was impressed. After the play we chose to do dinner at Carbone which is one of my favorite restaurants. Obviously.

The article also has a ton of photos of the pair together, canoodling and with Fox modeling clothes for West. Telling women what to wear is his love language, after all.

At the restaurant, Ye directed an entire photo shoot for me while people dined! The whole restaurant loved it and cheered us on while it was happening. After dinner Ye had a surprise for me. I mean, I’m still in shock. Ye had an entire hotel suite full of clothes. It was every girl’s dream come true. It felt like a real Cinderella moment. I don’t know how he did it, or how he got all of it there in time. But I was so surprised. Like, who does things like this on a second date? Or any date! Everything with us has been so organic. I don’t know where things are headed but if this is any indication of the future I’m loving the ride.

One of the photos features the couple making out on the floor next to racks and racks of the aforementioned clothes. Organically, apparently.

West, when he’s not buying warehouses of clothes for women he just met, has reportedly been busy working on a follow up to his album Donda. G.O.O.D. Music Chief operating officer Steven Victor confirmed the news to Complex.

You can see Fox in the Don Cheadle Benicio Del Toro crime movie No Sudden Move, released in July and streaming on HBO Max. Probably also in a lot of Balenciaga.