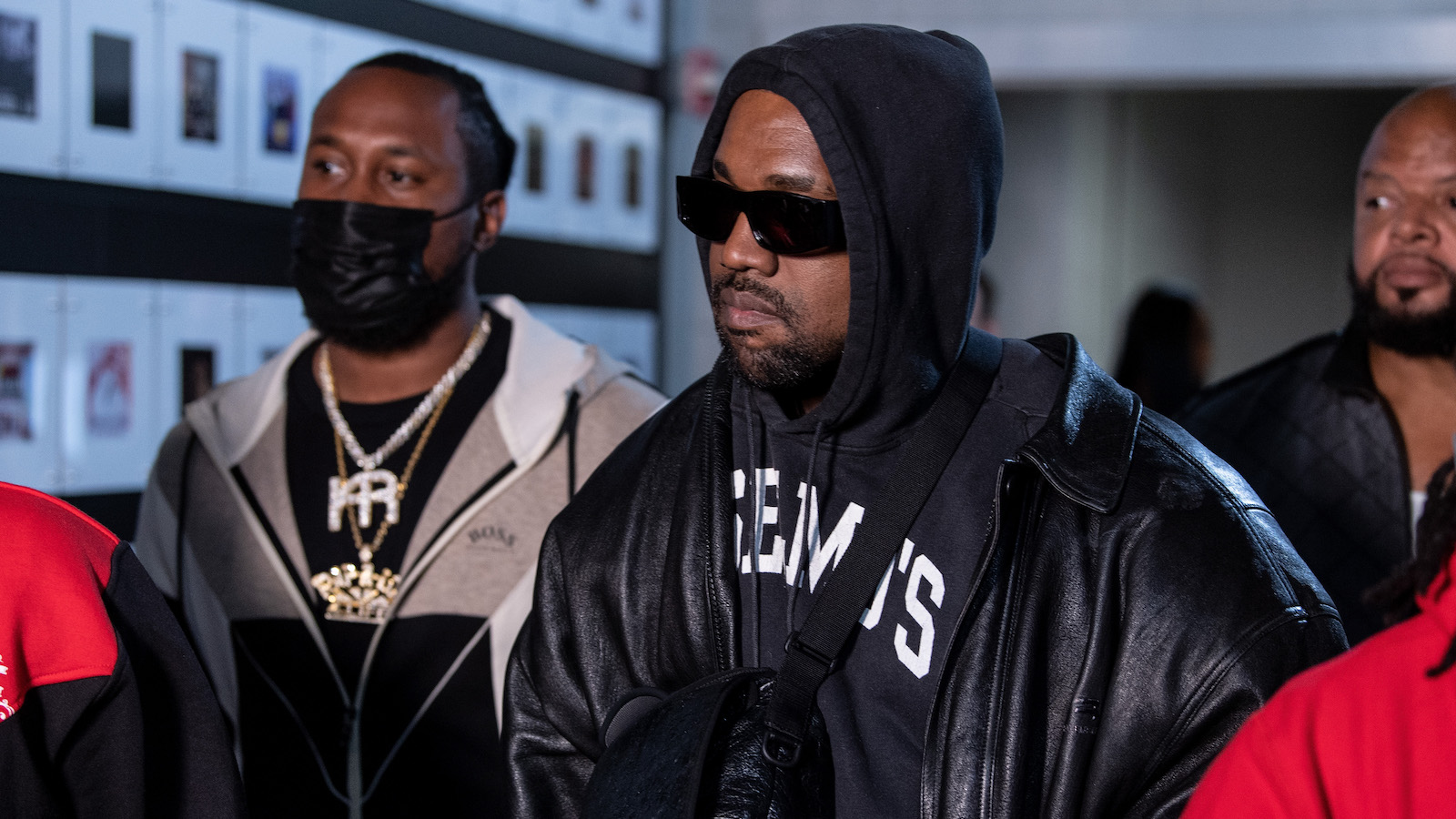 Kanye West has announced a sequel to his 2021 studio album Donda in an Instagram post on Thursday morning. The 26-track album was named after his late mother, Donda West. Donda 2 will be Ye’s 11th studio album and first official sequel.

The post, which features a billboard and the image of a house on fire, is captioned, “DONDA2 COMING 2 22 22 EXECUTIVE PRODUCED BY FUTURE.”

This announcement is hardly a surprise for fans. In an interview with Complex earlier this month, G.O.O.D. Music CEO/Universal Music Group senior V.P. of A&R Steven Victor said, “Ye has started working on his new masterpiece, ‘Donda 2.’ [It’s] coming sooner than you think. The procession is starting and it’s not stopping.”

Most recently, West jumped on the track “Eazy” with The Game and dissed SNL star Pete Davidson, who is currently dating his ex-wife, Kim Kardashian. There has been no shortage of West in the news, from his new wild relationship with Uncut Gems star Julia Fox to his disapproval of the new Sundance three-part documentary on his life, Jeen-Yuhs: A Kanye Trilogy, after the producers denied him final cut approval.

As of now, there’s been no word on who will guest feature on Donda 2, but if last year’s album is any indication, fans can expect a slew of hit artists. The album is expected to be released on Feb. 2, 2022. With any luck, Donda 2 won’t have the number of delays that Donda had.