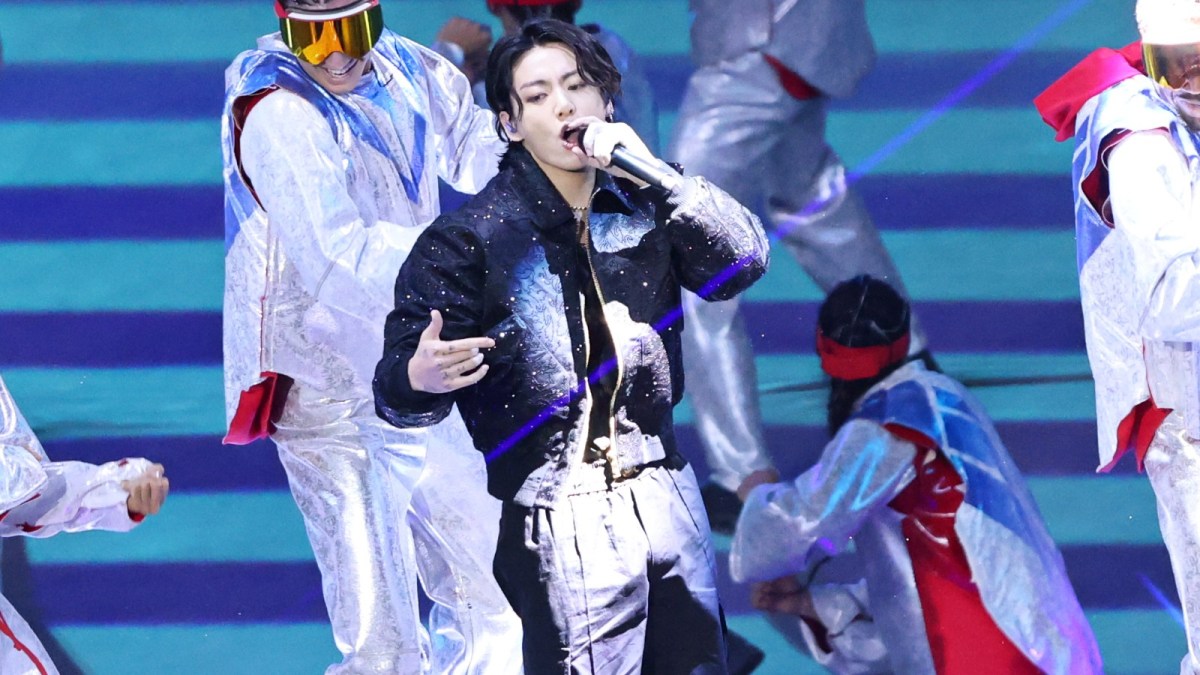 The constant and ceaseless wave of news in K-Pop never halts as everyone’s favorite groups and artists incessantly working to bring their fans the best possible announcements, even during the weekends. As per usual, even if the members have been taking it somewhat slow since their announced halt to group activities, BTS and its artists are still achieving new highs during their break. As each member releases more content as solo artists, fans’ unwavering loyalty never ceases, and everyone can bet they’ll keep on breaking records. Similarly to BTS, Blackpink also makes headlines day after day, with their popularity increasing with each passing minute.

Super Junior, the second-generation male K-Pop group is also returning to the music world with a bang just in time for the holidays. Responsible for providing the Hallyu era—or the so-called Korean Wave—a new high in the 2000s, Super Junior re-popularized the K-Pop industry in the West through their stirring and monumental debut back in 2005. The news, however, doesn’t end there. SHINee is also making everyone’s hearts bleed yet again by bringing back memories everyone would just as soon forget. Here’s what all the idols have been on about.

Super Junior gifts their fans a new album and single

The new seasonal festivities provided just about the perfect time for Super Junior to celebrate their 18 years in the industry alongside their trusty fans. The veteran boy group is celebrating with the release of an entirely new single and music video, “Celebrate.” In the song, the group expresses gratitude for the memories they’ve made together alongside their fans over the course of their lengthy career. This synth-pop single celebrates the winter season with many more to come in the following years.

In addition to the celebratory holiday single, Super Junior is also releasing the final chapter of their three-part EP rollout for The Road: Celebration. This will mark the group’s 11th studio album, comprising five tracks with a panoply of sonic gifts for Super Junior fans. This veteran K-Pop group is once again solidifying its influence and maturity in the industry, guaranteeing a two-decade feat in longevity in a musical world that prides itself in popularizing finite groups of young men in their prime.

The BTS world is in a constant unwavering wave of record-breaking instances, this time led by the youngest member, Jungkook. As each member works on their individual solo contributions before joining their eldest member Jin in military service, Jungkook released “Dreamers” for the opening ceremony of the World Cup. The sports event turned the song into their official anthem for 2022. On top of all the highs it has already reached, “Dreamers” has yet again broken another record. The winning streak is now standing as the fastest solo song by a K-Pop soloist to attain over 80 million streams on Spotify, doing so in just 26 days.

The previous record holder for this feat belonged to Blackpink’s Lisa, with the singles “Lalisa” and “Money,” both taking 33 days to reach that number. The girl group, however, is also accompanying Jungkook in attaining new unprecedented feats. Following the momentum of their most recent comeback and world tour, Blackpink’s The Album and Born Pink have become the fastest female group albums to reach 900 million streams on Spotify, adding yet another remarkable accomplishment to their outstanding list. Born Pink reached the number in 87 days, while The Album achieved it in just 62 days.

SHINee members make a touching tribute to Jonghyun, five years after his passing

On a much more heartbreaking news note, SHINee has paid a tribute to late member Jonghyun, celebrating the years they spent together five years after the 27-year-old’s passing. On Dec. 27, the group shared on Twitter an image featuring Jonghyun on stage, doing what he did best, with the emotive message “늘 당신을 사랑합니다,” translating to “I’ll always love you.” The same message was shared by SM Entertainment after the singer’s passing in 2017.

The four remaining members, Taemin, Key, Minho, and Onew have consistently shared tributes to their late friends throughout the years, at times at random. This time, the entire group, alongside fans, have taken time to remember the idol who died by suicide in 2017. SHINee, to this day, shares an unwavering strong bond among themselves especially after having carried the coffin with their friend on their backs. The group will still celebrate its 14th anniversary with a comeback in 2023, which will undoubtedly leave fans in bittersweet contentment.