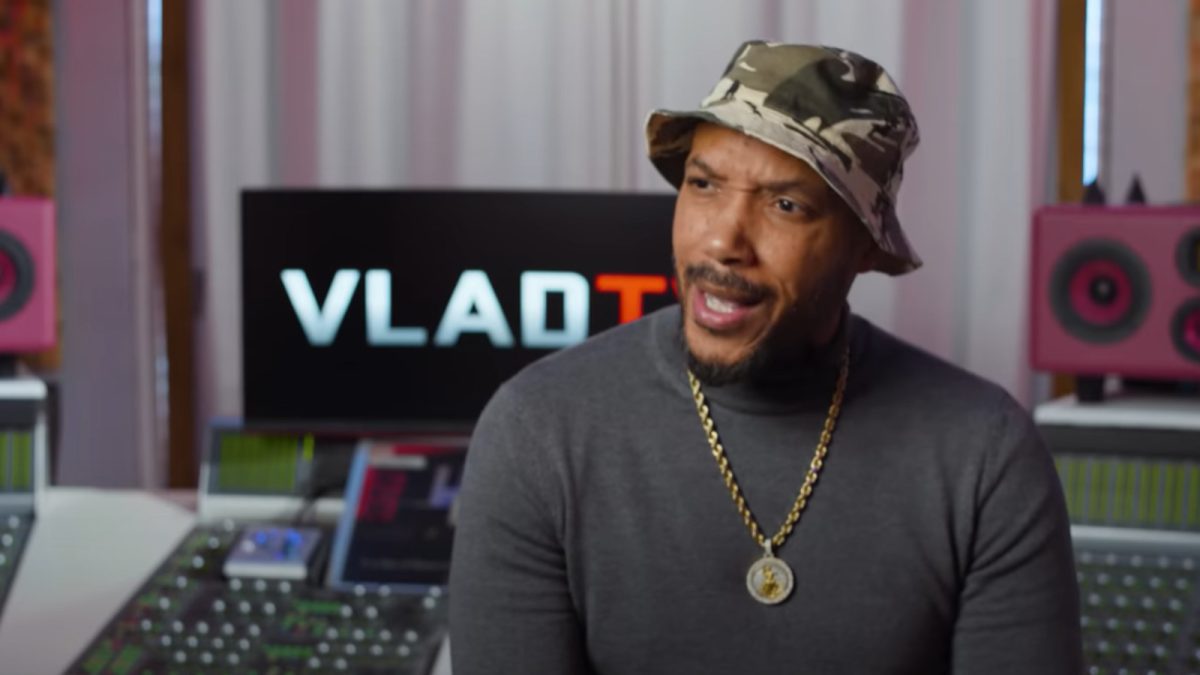 With the Netflix series Dahmer – Monster: The Jeffrey Dahmer Story breaking records, there is a strange new interest in the serial killer from “who were his victims?” to “who was the one that got away?” Lyfe Jennings has an interesting story to tell about Dahmer, but he seems very hesitant to tell it because of who the guy was.

By now, everyone knows that Jeffrey Dahmer was a very sick man who killed 17 men and boys, and engaged in cannibalism. He was eventually caught when one of his victims got away and brought the police back to his apartment where they found body parts and pictures of his victims. His neighbor had called the police several times on him, but they just didn’t seem to care until the issue was finally shoved in their face and they were forced to act on it.

Lyfe Jennings is a singer/songwriter who also produces music and plays the guitar, bass, and piano. His music career started in the ’90s, but it was interrupted when he was convicted of arson, as CBS reports. However, there appears to be more to the story as per a discussion on Reddit.

It was in the ’90s that Dahmer also started serving his prison sentence. However, he was serving his time at the Columbia Correctional Institution in Wisconsin. Lyfe Jennings served his time in Ohio. When Jennings posted about meeting Dahmer in prison, the story got all mixed up as it went viral and Jennings received some major flack for trying to get in on the attention and by glorifying the serial killer.

Since then, Jennings has tried to be careful about how he tells the story. He’s not trying to say they were best of friends in prison. He’s not even trying to say he honored the serial killer’s request when he asked the singer to sing “Pretty Brown Eyes.” The story is a little different from that and Jennings has to keep correcting people who misunderstood it when it was first told.

It appears Dahmer was transported from Wisconsin to Ohio and put in protective custody for a short period. He was only there because he had killed people in Ohio and the court system wanted him to hear the victim impact statements from the families of his victims. Jennings had just started his 10-year sentence, he was allowed to work while he was there and he would often sing while he did it. Dahmer asked him if he knew “Pretty Brown Eyes,” but Jennings makes it clear that while he did sing the song, it was not because he was asked about it. He adds that he really didn’t know who the man was until after he was taken back to Wisconsin and the chatter started to circulate around the Ohio prison.

Hear it from Lyfe Jennings himself

An unusual claim to fame, Jennings’ name is now forever connected to a serial killer.