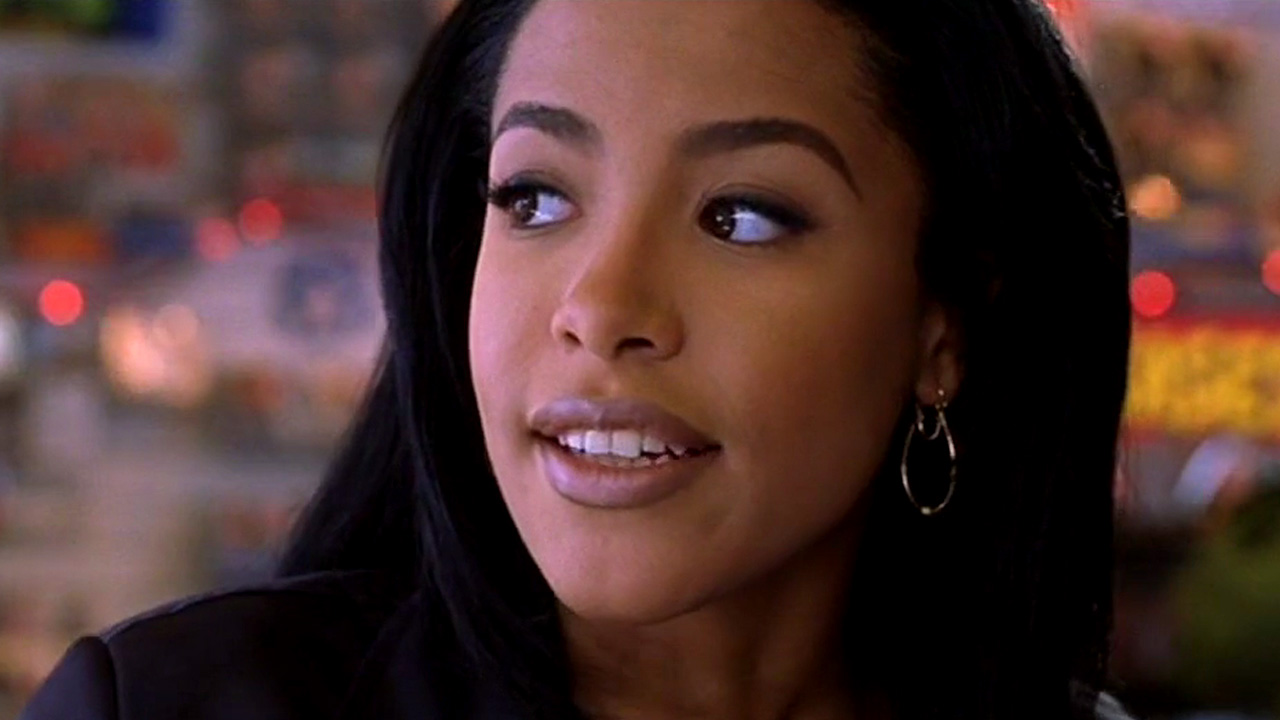 Aaliyah‘s life was tragically short but, during her 22 years, the R&B star, actress, dancer and model nonetheless managed to leave an indelible mark on pop culture. At 12, she had a record deal; two years later, she recorded an album that would go multi-platinum. By her early 20s, she had topped the charts, won three American Music Awards and two MTV VMAs, received five Grammy nominations and starred in films like Romeo Must Die and Queen of the Damned.

However, on August 25, 2001 her life and career were both cut tragically short when she was involved in a plane crash in the Bahamas. It was an incident that claimed the lives of eight others, in addition to the “Try Again” singer.

The date of this writing (Jan.16, 2022) would have been Aaliyah’s 43rd birthday. To commemorate the occasion, rapper Missy Elliott, a partner-in-rhyme and contemporary of the Brooklyn native, tweeted that Aaliyah’s spirit “still lives on.”

Elliot was far from the only one paying homage to Aaliyah. People in the entertainment industry, fans and friends from around the world similarly took to social media to commemorate the day and honor the late artist’s life:

Meanwhile, Aaliyah’s family marked the occasion by posting a photo of a floral arrangement surrounded by candles on Instagram. The image was set to an unreleased recording of the star singing “Ave Maria.”

Aaliyah‘s posthumous album Unstoppable is scheduled for release this month through Blackground Records 2.0 and Empire.