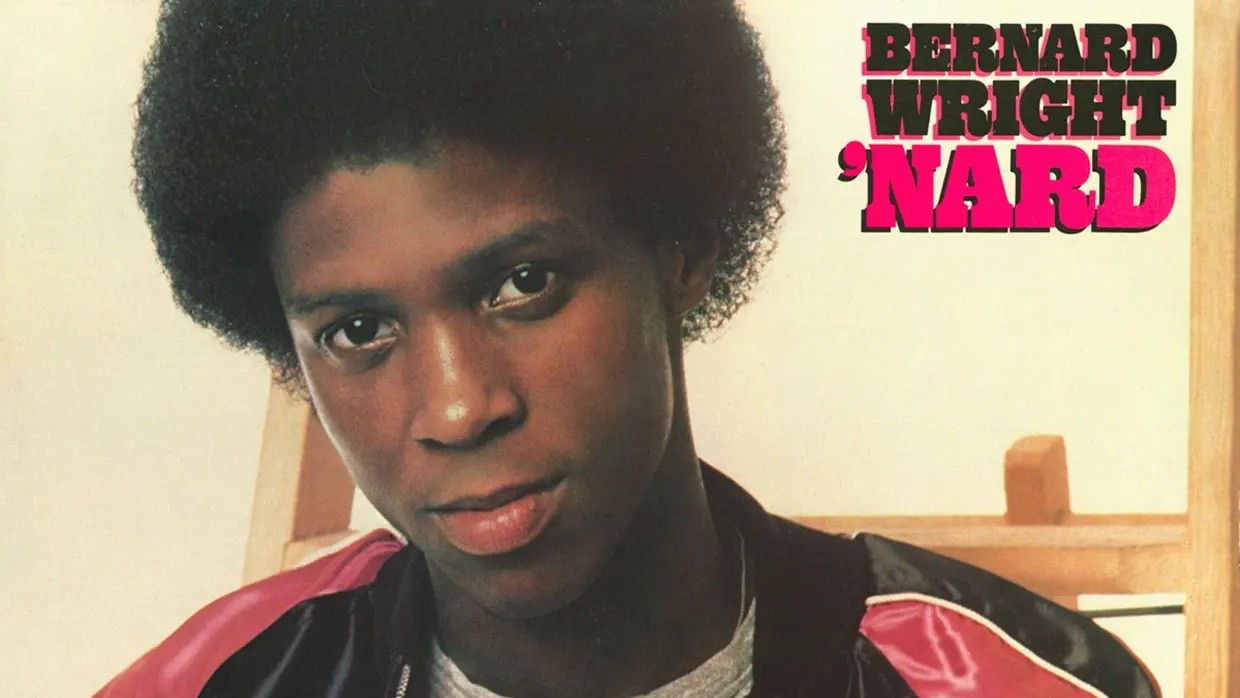 Bernard Wright, funk and jazz keyboardist and singer who began his career as a session artist and later released four solo albums, including his debut, ‘Nard has passed away at the age of 58.

On behalf of the family of Bernard Wright (Nard),

We are saddened to announce that yesterdayBernard has been called home to the Most High.

Many thanks for everyone’s support, encouragement, and prayers for Nard throughout the years.

Please keep the family in your thoughts and prayers through this difficult time.

Our hearts are heavy and our faith is strong. To be absent from the body is to be present with The Lord!

Wright would later relocate to Texas, where he still performed regularly. He made his home in Dallas and would often mentor younger artists.