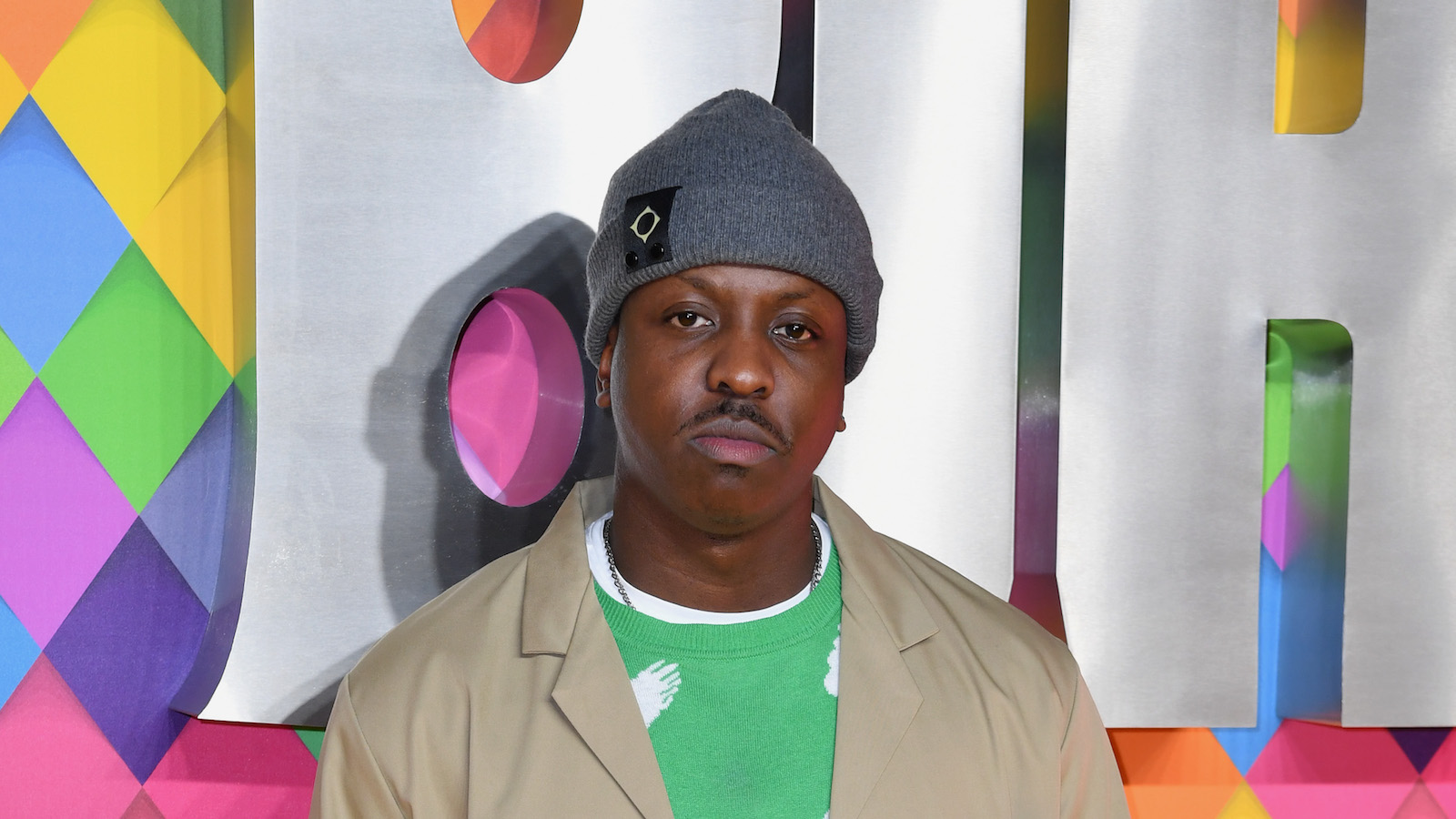 Edwards founded SB.TV, or SmokeyBarz, in 2006 and has been hailed as a pioneer of the London music scene, being awarded an MBE (Most Excellent Order of the British Empire) for his cultural impact in 2014.

SB.TV currently has 1.22M subscribers and helped launch the careers of some of music’s biggest stars, most notably Ed Sheeran. SB.TV also branched off with its own label, Just Jam, helping to bring British rap and grime music to the forefront of pop culture.

BBC reports that Edwards was in attendance for the Brit Awards on Feb. 8 of this year and that he was a DJ at an event in London on Saturday evening.

Several of Edwards’ peers, including a myriad of musicians and social media stars, have taken to social media to share their memories with Edwards and pay tribute to the legacy he leaves behind and how he impacted so many lives.

Edwards’ cause of death has not been revealed.