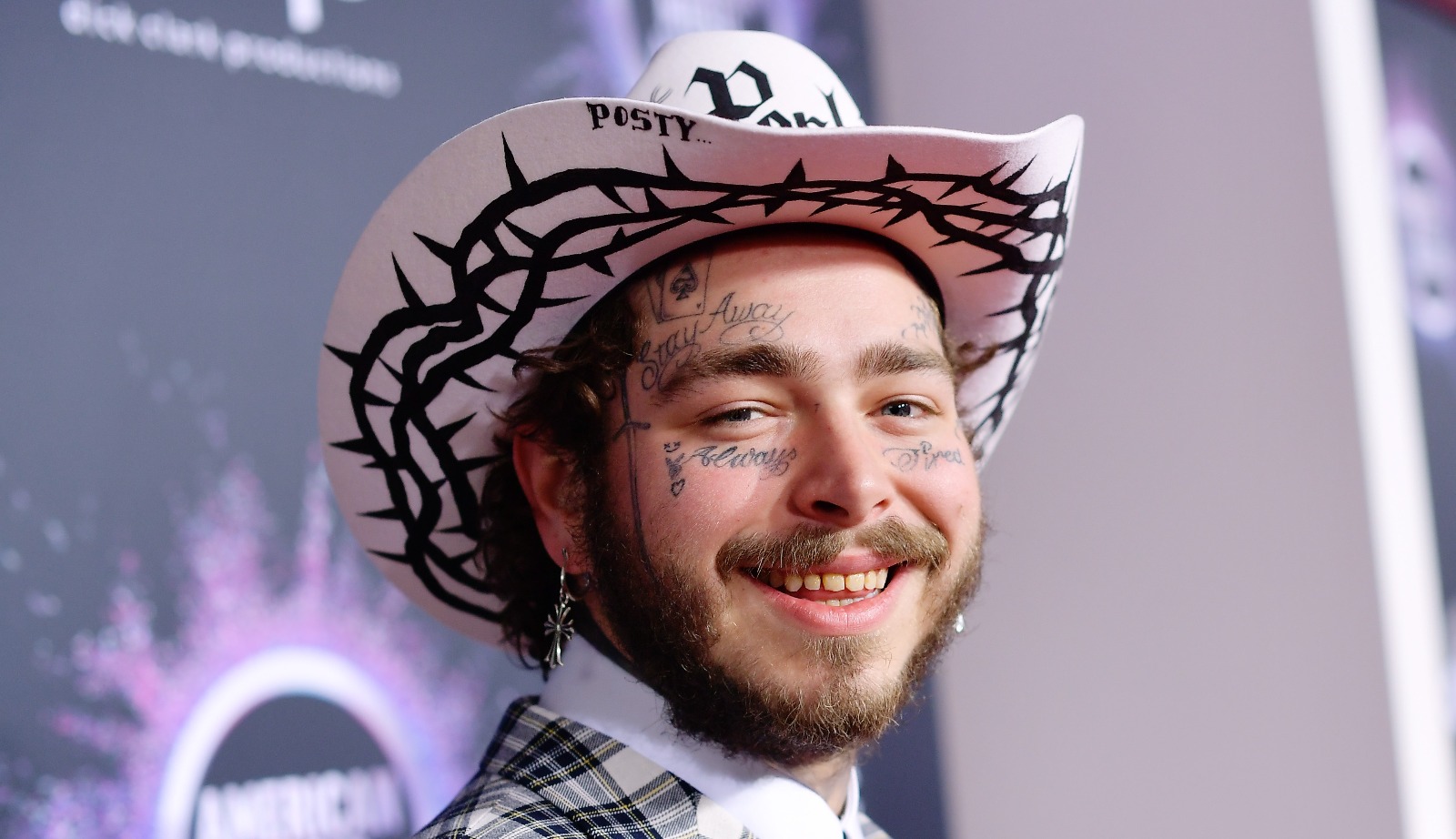 One part of being a famous figure is taking the time to bond with fans who may have challenges in their lives, be they physical or mental, and now rapper Post Malone is the latest to extend such kindness to a fan in public.

Today TMZ reported the “Sunflower” singer was out at the Matsuhisa restaurant in Beverly Hills recently and Nicole Schumacher was there at the same time with son Andrew. While dining, the table beside Schumacher and her son sent some sake over to Malone. When he came over to give thanks, Schumacher saw her chance and told Malone her son, who has autism, had just turned 21 and was a big fan. In response, Malone went over to say hello, chatted, asked Andrew what kind of beer he was going to have and conceded the first legal one someone gets to select can be a difficult decision.

Schumacher shared a video of the moment on TikTok, where it has been liked more than 800,000 times as of writing. She told TMZ her son Andrew has a hard time speaking, noted Malone took a picture with him and strangers are rarely as patient and kind to her son as the “White Iverson” singer was yesterday during the Ohio family’s trip out to L.A.

This is not the first time Malone has done something so gracious. As detailed by the St. Jude Children’s Research Hospital, The rapper met with patients when he performed in the Memphis area in 2018, inspired one to work on their own rhymes, and ultimately made a donation of more than $28,000 to the organization after encouragement from fans.