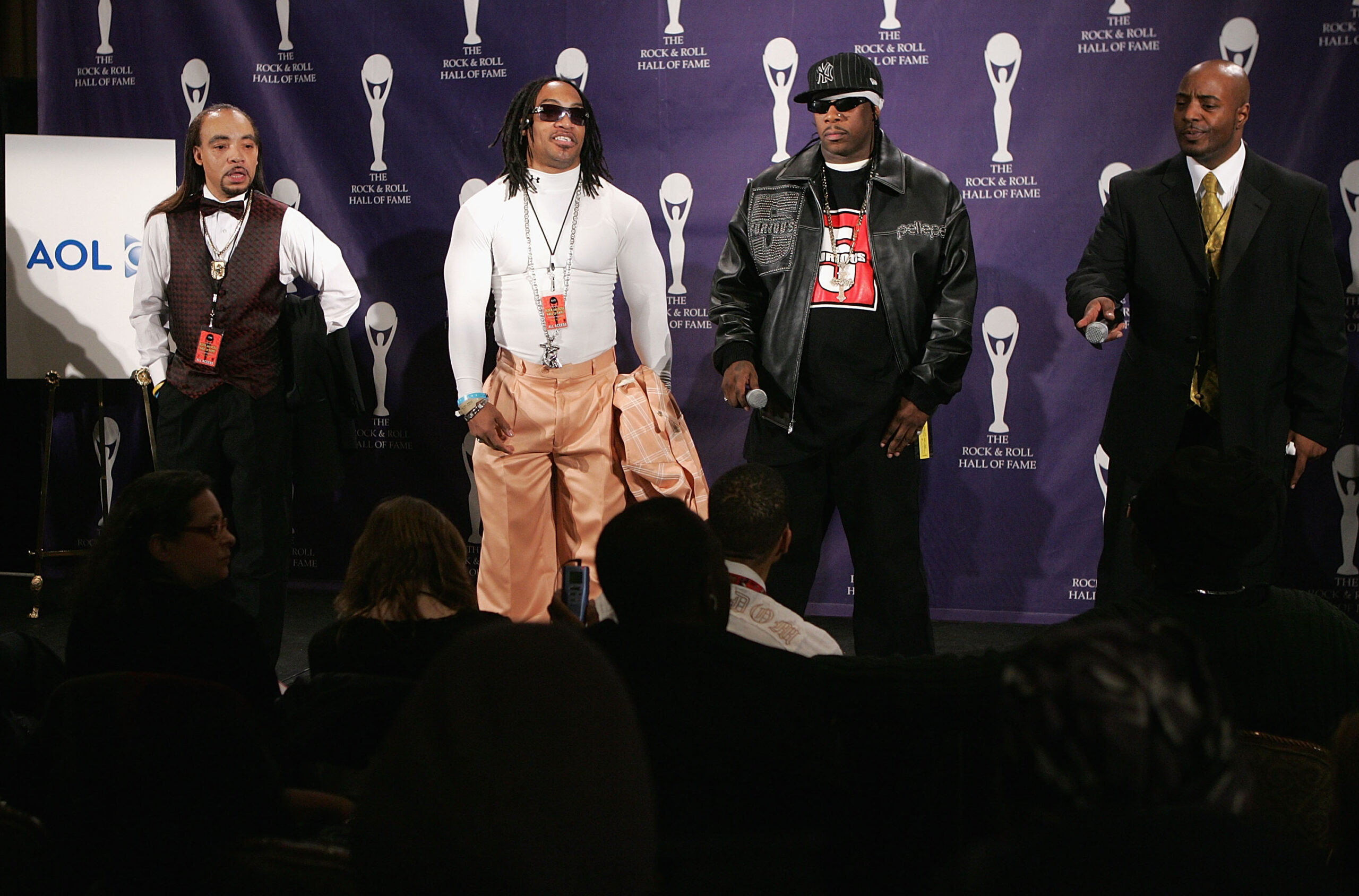 Hip hop trailblazer Kidd Creole is currently on trial for murder in the second degree.

The proceedings started on March 25. Deadline reports that Creole claims he was acting in self-defense when he allegedly stabbed a man called John Jolly twice in the chest. According to The Source, the 61-year-old has been held without bail at the Vernon C Bain Correctional Center in The Bronx since his arrest on the night of Jolly’s death on August 1, 2017.

Creole asserts that he was on his way to work the night shift as a copy operator on the night of the confrontation. Video surveillance allegedly shows Creole being pursued by Jolly, a homeless man.

According to his lawyer Scottie Celestin, Creole became alarmed because he believed that Jolly was making sexual advances toward him. Celestine argued that Creole’s “fear for his life was reasonable.”

Much of Creole’s case relies on surveillance videos that captured much of the confrontation with Jolly. His team believes the footage will support his claims that he acted in self-defence and that Jolly did not succumb to injuries from knife wounds but died from an overdose of benzodiazepine at Bellevue hospital.

At the trial Mark Dahl, the Assistant District Attorney advised the jury that Creole had told the police that he thought Jolly was hitting on him and stabbed the man in anger, not self-defence. Dahl told the jury,

The defendant confessed to pulling out a kitchen knife and repeatedly thrusting it into the body of a stranger on the street, killing him. Was there anything that would prevent him from simply running away from Mr. Jolly? No.

Before the trial, Creole told The Source that he tried to run away but that Jolly came after him and tried to grab him. He believes the video footage will vindicate him. He also said that his actions were not motivated by homophobia but genuine fear for his life:

Now I’m fighting the image that they portrayed me as a person who’s intolerant of people with alternative lifestyles and that’s not true. They basically portray me as the villain when I was the one just walking down the street minding my business. I had no intention when I left my house that night to do anything harmful to anybody, for any reason.

Kidd Creole was a member of Grandmaster Flash and The Furious Five, universally known for the hip hop classic The Message. The collective made history when they became the first rap group to be inducted into the Rock and Roll Hall of Fame in 2007.