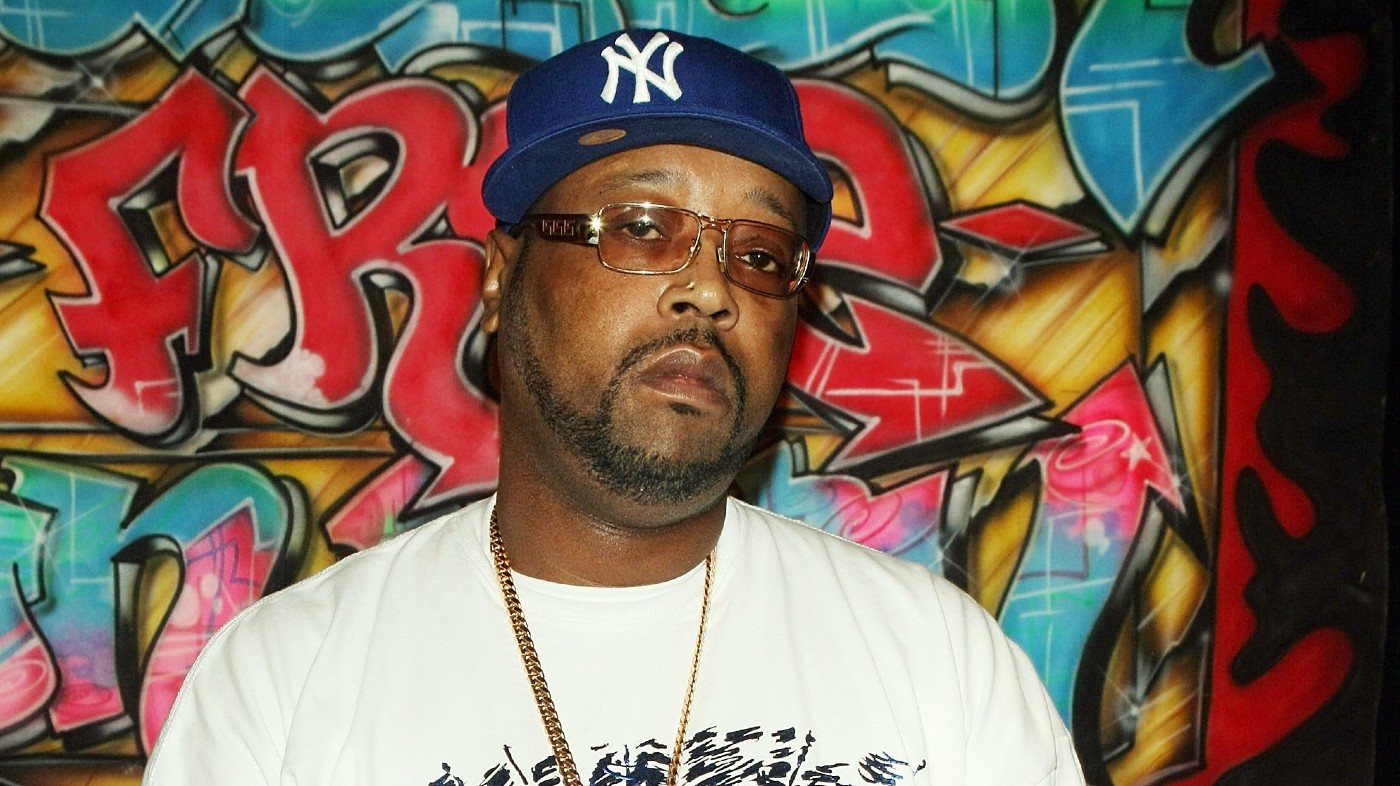 The DJ was hospitalized back in January and was reportedly in recovery, but eventually lost his battle with covid on Easter Sunday, April 17. The news came after a tweet was posted stating “Legendary NY DJ, DJ Kay Slay has reportedly passed away, according to Wack 100.”

The tragic news was later confirmed by Hip Hop promoter Van Silk in a chat with HipHopDX.

“Hip Hop lost a real gem. My dear brother is gone. I’ve known him since he was 16 years old. He was my little brother. I introduced him to many and we did a lot of things together. We last talked December because we were finishing up the 200 rolling deep project. He was gonna do his video part with MC Sha-Rock. From the mixtapes to helping him launch Straight Stuntin‘ magazine and the whole What The Science project, the world not only lost a real dedicated person to the culture of Hip Hop but a source of bridging the gap in Hip Hop. I’m gonna miss my little brother.”

Born Keith Grayson in New York City in April 1966, DJ Kay Slay, who went on to become one of the renowned faces of hip hop music, started off as a prominent graffiti artist under the tag name ‘Dez.’ After a brief stint in jail due to narcotics at the end of the 80s, Slay turned to DJ-ing in the 90s, signing a record deal with Colombia Records and was denoted as ‘The Drama King’ by his fans.

He released his first major album, titled The Streetsweeper, Vol. 1 in 2003, which went on to claim the fourth position on Billboard’s Top R&B/Hip-Hop Albums chart. His follow up album, Streetsweeper, Vol. 2 was released a year later and came in at number 10. Just before he was hospitalized, the DJ dropped his sixth album in December 2021.

Veteran music manager Wack 100 posted about Slay’s condition at the beginning of the year on his Instagram, asking followers to “pray for my brotha.”

He followed up last week, saying that Slay was “still fighting” and that “he’s been off the #ECMO machine for a couple weeks now.” Sadly the DJ lost his battle with the illness on Sunday much to the dismay of his family, friends and fans who are currently mourning his passing.