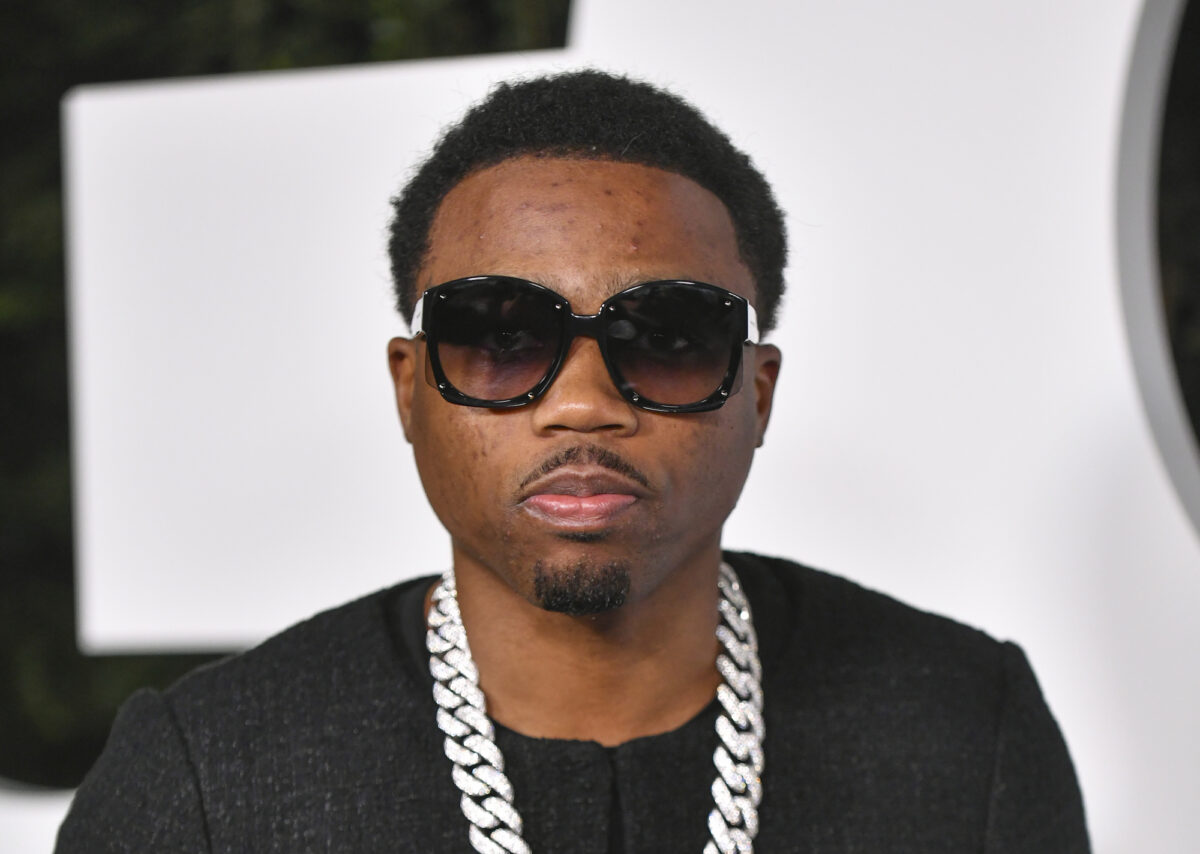 According to a report by TMZ, Roddy and his crew were stopped by private security at a checkpoint while entering the music festival, where officers reportedly found a loaded weapon inside the vehicle. The report also says they found a large-capacity magazine and around nine rounds of ammunition.

According to Vulture, charges against Roddy and one of the other men have been dismissed while the other was arraigned on Sunday and is facing charges that could result in jail time if convicted.

News of Roddy’s arrest began to surface on Saturday after The Governers Ball took to social media sharing that the rapper would no longer be appearing for his scheduled performance at the event. They chose not to share any details about his absence in the post.

The Governors Ball is back to its regularly scheduled month of June after taking place in September of 2021. Headliners for the event included Kid Cudi who started things off on Friday. Halsey and J. Cole followed up by headlining on Saturday and Sunday.

Other artists who performed at the festival included Jack Harlow, Denzel Curry, and a ton of other popular musicians.