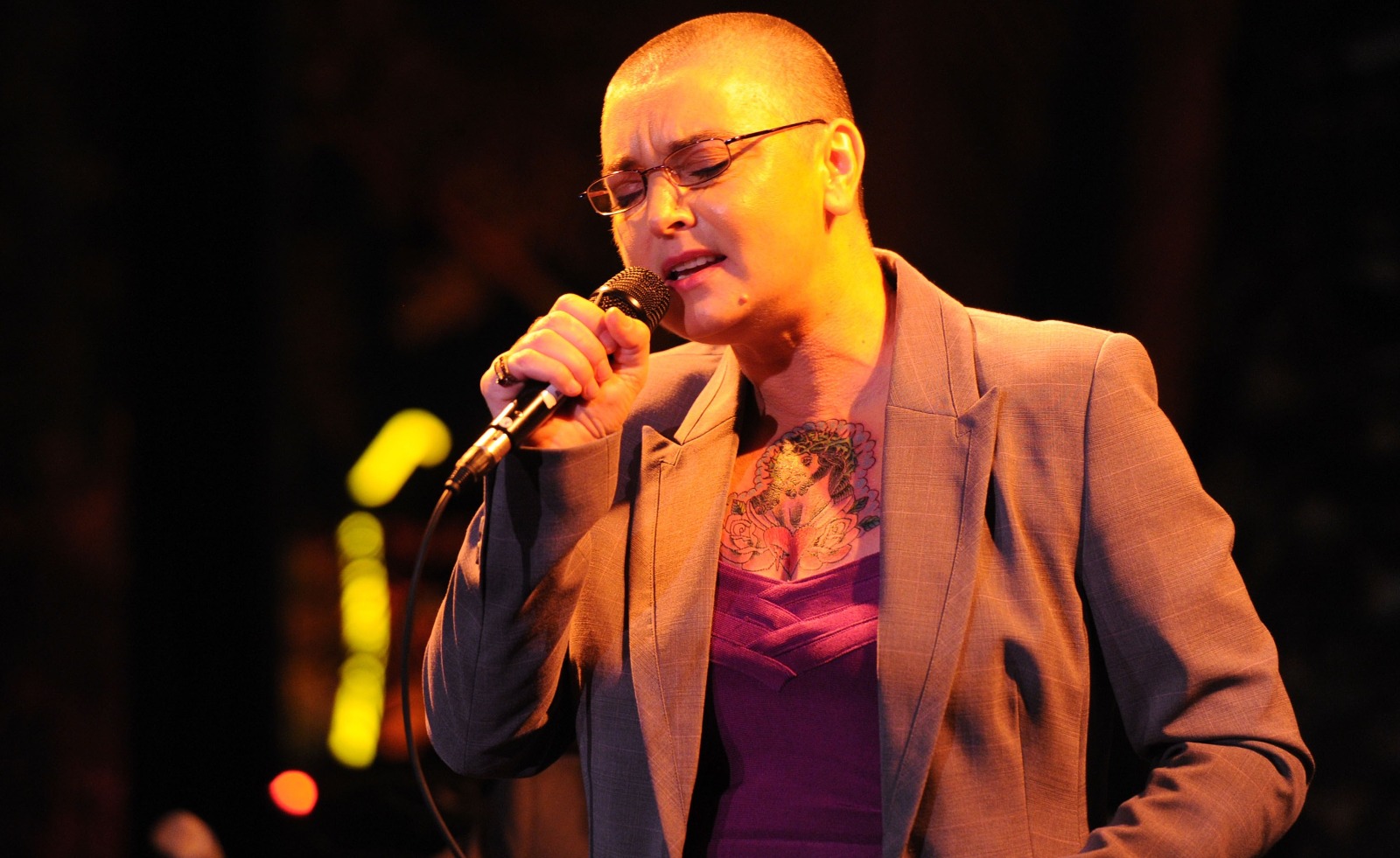 Irish singer/songwriter Sinéad O’Connor is in the hospital just days after the death of her 17-year-old son Shane, according to multiple news reports.

The singer herself broke the news of her son’s death after he was found dead by police following a harrowing two-day search last week.

“My beautiful son, Nevi’im Nesta Ali Shane O’Connor, the very light of my life, decided to end his earthly struggle today and is now with God. May he rest in peace and may no one follow his example. My baby. I love you so much. Please be at peace.” O’Connor reportedly posted in what is a since-deleted tweet, according to The Evening Standard.

According to the Irish Examiner, the Irish police force, the Gardaí, confirmed the death in a statement reading “Following the recovery of a body in the Bray area of Wicklow on Friday, 7th January 2022, a Missing Person Appeal in respect of Shane O’Connor, 17 years, has been stood down.”

Just days following the tragedy, the singer announced she was currently with police and being voluntarily escorted to a hospital.

An hour later, O’Connor tweeted again, apologizing to her fans and followers for causing any concern.

Shane was reported missing two days before his death from Newbridge, County Kildare, and was last seen in the Tallaght area of Dublin. The singer alleged that the teen was on “suicide watch” in Tallaght Hosptial’s Lynn Ward, according to The Guardian, which cited another since-deleted tweet.

The singer shared custody of Shane with Irish folksinger Donal Lunny. She has three other children, including 15-year-old Yeshua Bonadio.

Following her son’s death, O’Connor launched into several online screeds against the Irish health service and family system, Tusla. The Guardian reported the singer as stating, “26 hours after my son died in so the so-called care of the Irish State in the form of Tusla, I have yet to receive any contact from Tusla or their representatives. I was informed by Gardai of my son’s death, and later I spoke with the GAL. No contact from Tusla is unacceptable.”

She then posted that she had formally identified Shane to authorities confirming his death, adding: “May God forgive the Irish State for I never will.”

The singer later seemed to recant and apologized for lashing out. The singer made particular note of the limited mental health resources Tusla is afforded.

The singer’s tragedy has elicited an outpouring of grief and support from her fans and colleagues, including Shane MacGowan of The Pogues, who tweeted, “You have always tried to heal & help. I pray that you can be comforted & find strength, healing & peace in your own sorrow & loss. He was a beautiful boy and I loved him. I pray that he can be at peace and also be able to stay connected with you.”

If you are struggling with suicidal thoughts or are experiencing a mental health crisis, you can dial the 24/7 National Suicide Prevention hotline at 1-800-273-8255 or go to SuicidePreventionLifeline.org.