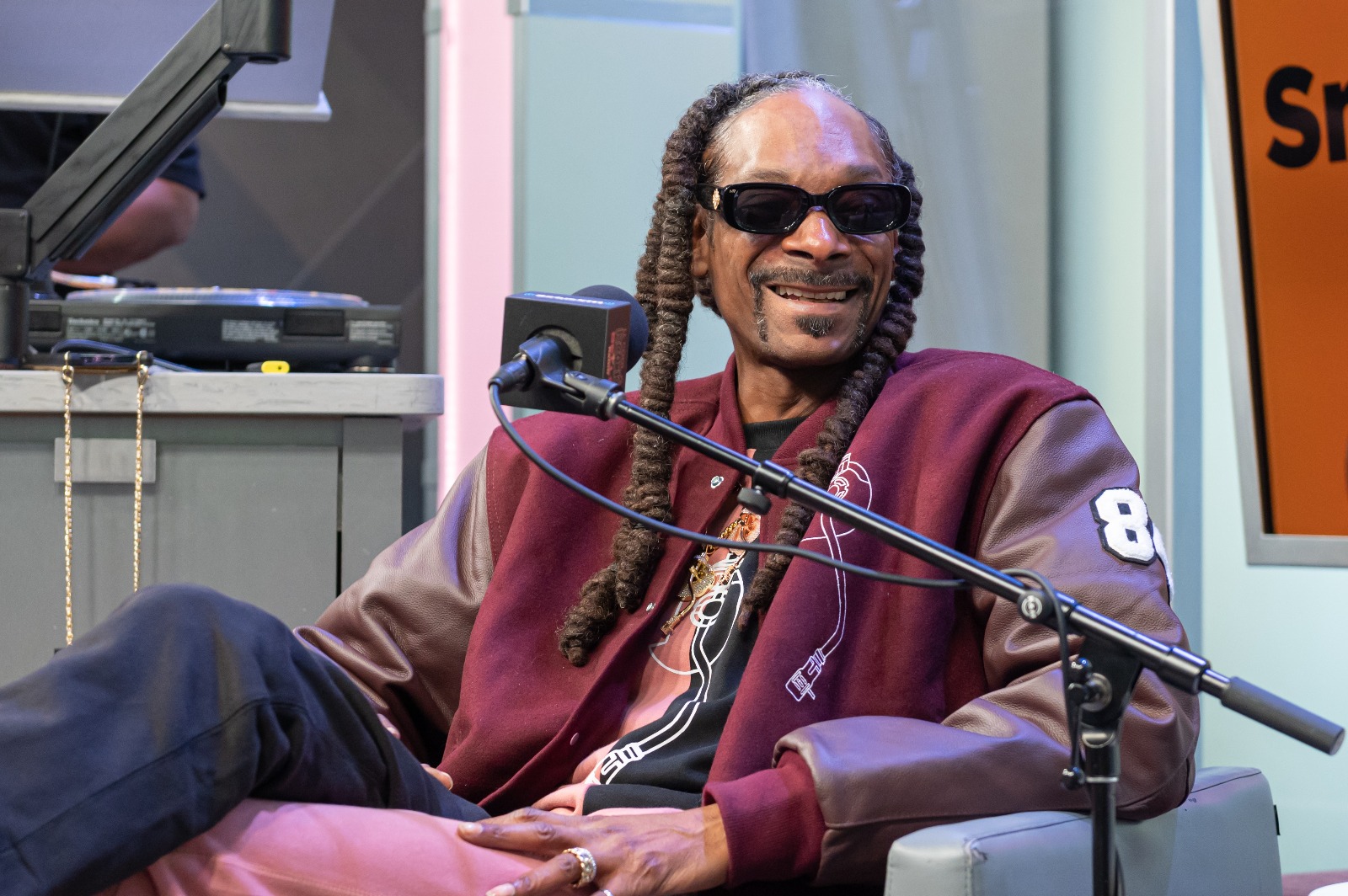 Rapper Snoop Dogg is capitalizing on his name by trademarking “Snoop Doggs” for the apparent purpose of selling hot dogs and sausages, according to Billboard.

The rapper’s attorneys filed an application to the U.S. Patent and Trademark Office last month for trademark registration of the name “Snoop Doggs” with the intention to use it to sell hot dogs, sausages, and other related products. This is considered an “intent-to-use” application, signaling the filer is serious about using the brand name for a product or business launch.

Snoop, who hails from Long Beach, California, and whose real name is Calvin Cordozar Broadus Jr., isn’t a stranger to being an entrepreneur, either. He already has a multi-year partnership with the Australian wine brand 19 Crimes, bottles of which their Snoop Cali Red variety actually hail from the Golden State and feature the rapper’s face on its label.

Perhaps Snoop was inspired to put forth a product of a higher quality when he witnessed a hot dog being made during an appearance on Jimmy Kimmel Live! in 2016? Ironically, he remarked at the time, “This is a hot dog!? Oh cuz, I ain’t never eating a motherf**king hot dog! If that’s how they make hot dogs, I don’t want one. I’m good.”

We’re pretty sure Snoop could pull off a higher caliber hot dog since cooking tasty meats arguably runs in his blood. The rapper’s uncle, Reo Varnado, has been known to cook his famous homemade Mississippi BBQ for Snoop’s famous pal, Martha Stewart, and even operated a popular restaurant, Reo’s Ribs, in Portland, Oregon. Sadly, the beloved eatery had twice caught on fire, and it has remained shuttered to this day since the most recent incident, which authorities confirmed to be arson, occurred back in 2020.