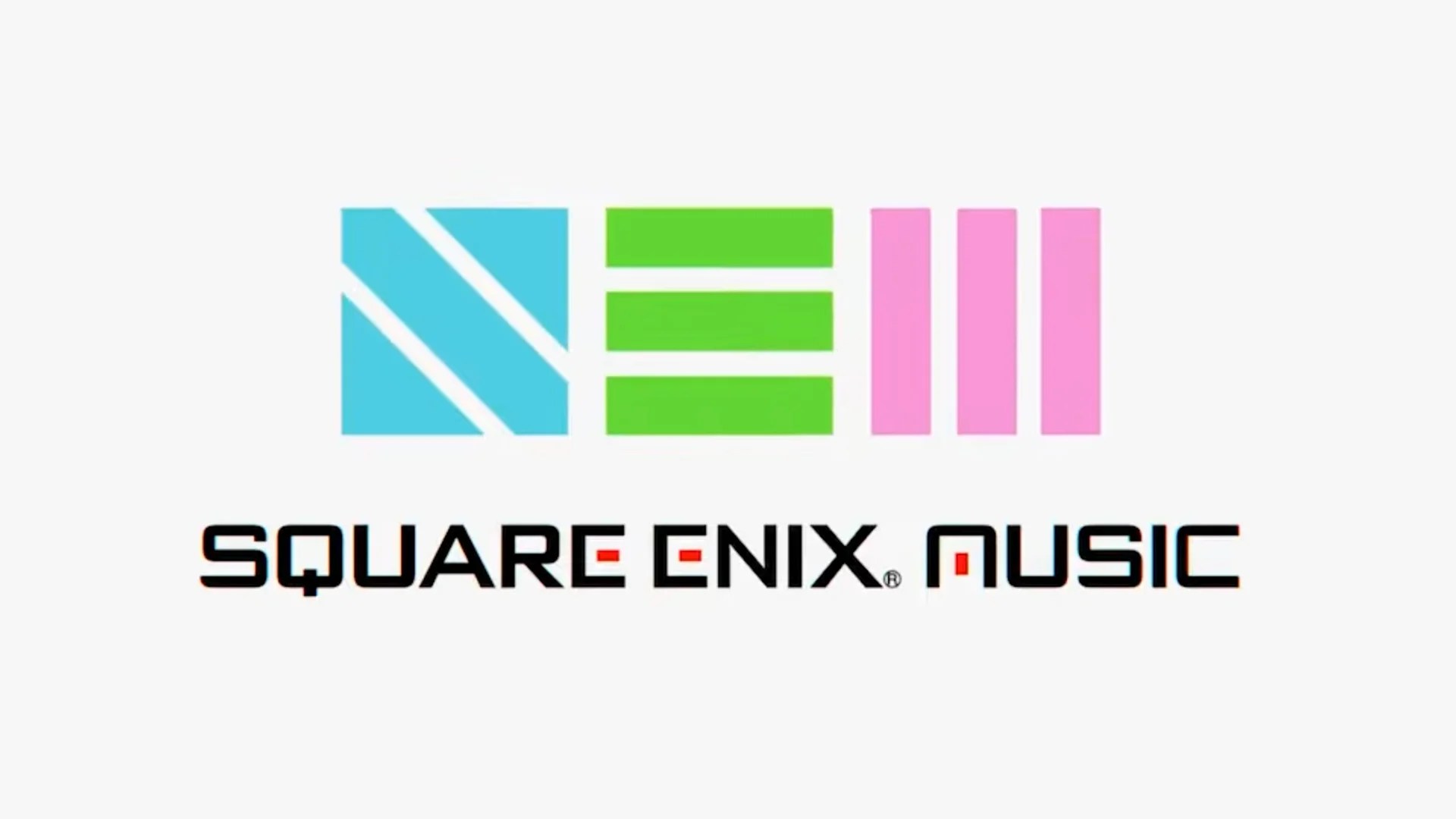 Video game developer and publisher Square Enix has launched an official YouTube channel dedicated solely to the music features across the hundreds of games in its portfolio.

Over 5,500 tracks from throughout Square Enix’s development history are available for perusal via YouTube Music under the “Square Enix Music” moniker. There are over 60 albums to choose from at present, in addition to single tracks, from multiple Final Fantasy installments such as Final Fantasy VII Remake, Final Fantasy VIII, and Final Fantasy IX as well as favorites like Chrono Trigger and Chrono Cross.

In addition to the massive collection of tracks shared via YouTube, Square Enix debuted another channel, titled simply Square Enix Music. It’s comprised of playlist links to the albums currently available via YouTube Music in a bid to help would-be listeners find their favorite tracks.

While there have been soundtracks from various Square Enix games available across streaming services like Spotify and Apple Music in the past, this is the first truly organized attempt at making the music fans love available in a cohesive manner that’s also easy to search through.

Of course, this likely isn’t simply an altruistic act. Square Enix will be able to prevent others from profiting off of its music when uploading to YouTube, a smart move given how many users tend to upload tracks from Square Enix titles.

You can visit the two official Square Enix channels now to get lost in some quality gaming music. If you need something to help you relax or focus, there are two mixes to choose from in addition to classic game soundtracks: the two-hour Mellow Minstrel Mix and Airship Cruise Beats.