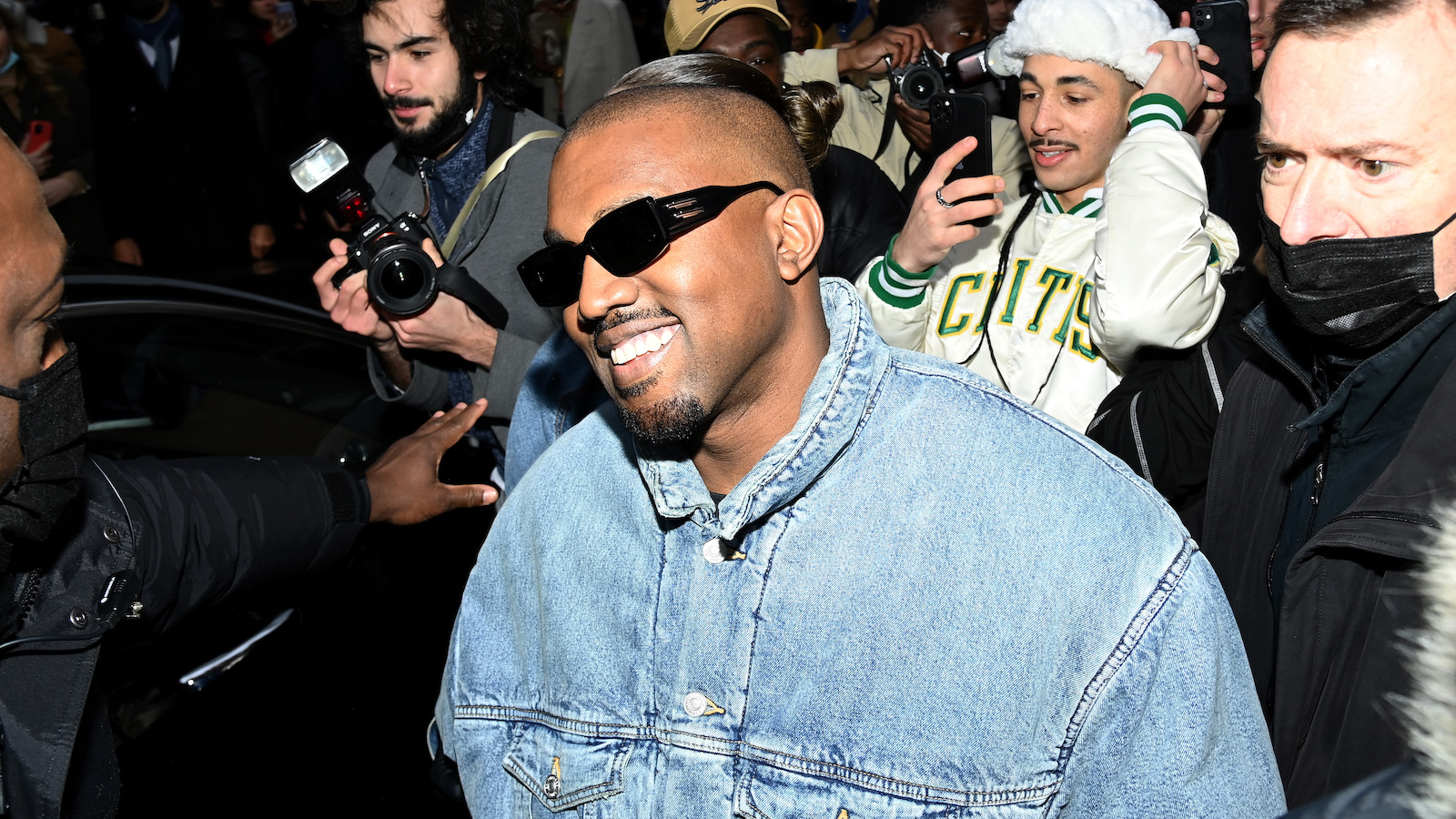 Rapper and entrepreneur Kanye West‘s latest fashion collaboration has been unveiled to the world, with a new round of sweaters, T-shirts, and pants in a collection known as Yeezy Gap Engineered by Balenciaga, High Snobiety reports.

The new line of threads was co-developed with Balenciaga creative director Demna Gvasalia and features earth tones, Gap logos, and an outstretched dove on some of the clothes.

Ye’s previous line of Yeezy Gap jackets and hoodies were unbranded and contained few graphics, by comparison, though they sold well and became cult classics in the fashion world.

Similar to the previous line, the clothes continue Ye’s now-signature aesthetic of sporting a loose-fitting yet cropped style.

Gvasalia has been a close friend with West for years now, with the former designing the merchandise for Ye’s Donda listening parties last year.

The images of the Yeezy Gap Engineered by Balenciaga collection were released Tuesday, but price points and on-sale date are still under wraps. You can, however, hand over your email to the official Yeezy Gap website.

The collection coincides with the slated release of the artist’s new album Donda 2, Feb. 22, and a corresponding listening party at Loan Depot Park in Miami, Florida. You’ll need one of West’s Stem Player devices to listen to Donda 2, by the way, as it isn’t streaming anywhere.

West’s foray into fabrics has been meandering, if not downright rocky at times, with his initial clothing line collaboration with Adidas proving to be less successful than the bestselling footwear, his still-ongoing Yeezy sneaker line.

Back in 2015, with the release of the Adidas Yeezy Season 1 clothing collection, Project Runway‘s Tim Gunn notoriously called the flesh-toned minimalist line of threads “a bunch of dumb clothes.”

Things seem to be going in an upward trajectory for Ye’s fashion aspirations; however, since his first collaboration with Gap sold out quickly, which the Yeezy Season 1 line was not able to do at the time.