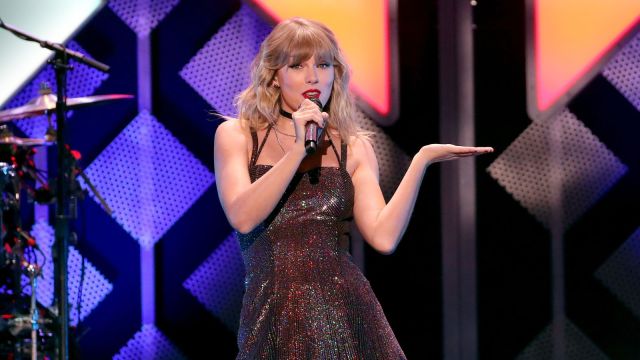 Since the outrage that occurred during Taylor Swift‘s Eras Tour pre-sale, fans wondered if it was possible to take Ticketmaster to court due to the mishandling of the online sale. And it seems that might be the case because an antitrust investigation may be conducted against the ticket vendor.

Tennessee’s Attorney General Jonathan Skrmetti told TMZ that he questioned Ticketmaster’s preparation for the pre-sale, considering how large the company is. He believed that it should have been more prepared for the “unprecedented demand” for Swift’s tour. TMZ also reported that since the sale, the Attorney General’s office received multiple complaints due to “the lack of customer service” Ticketmaster provided.

According to Bloomberg, Skrmetti said in a press conference that Ticketmaster might have committed an antitrust violation, and the poor sales experience may have been due to the ticket vendor’s monopoly on the music ticket industry. However, he did not accuse Ticketmaster and Live Nation of misconduct.

“As an industry player, you would think Ticketmaster would be prepared. Because they have a dominant position, they may have thought they didn’t need to worry about that. This could be an indicator that there’s not enough competition in the market.”

Skrmetti is one of the few politicians that criticized Ticketmaster for its mishandling of the pre-sale. New York congresswoman, Alexandria Ocasio-Cortez, also commented on Ticketmaster’s failure. She demanded that the company needed to be “reigned in” and to break its merger with Live Nation.

Multiple Swifties have reported multiple glitches and issues on Ticketmaster during the pre-sale, despite doing everything as instructed. Users had to wait for hours in the queue before they could purchase any tickets. And once they reached the checkout, they were immediately kicked out and forced to start over. Fans either picked somewhere else or pay a much higher price in the second-hand market. Fans reported prices of tickets in the second-hand market were between $20,000 to $50,000.

Ticketmaster released a statement about the issue and rescheduled the sale the next day. However, fans have reported issues during the second sale, such as certain seats can’t be purchased unless the user buys two tickets. Neither Ticketmaster nor Live Nation commented about the pending antitrust investigation.