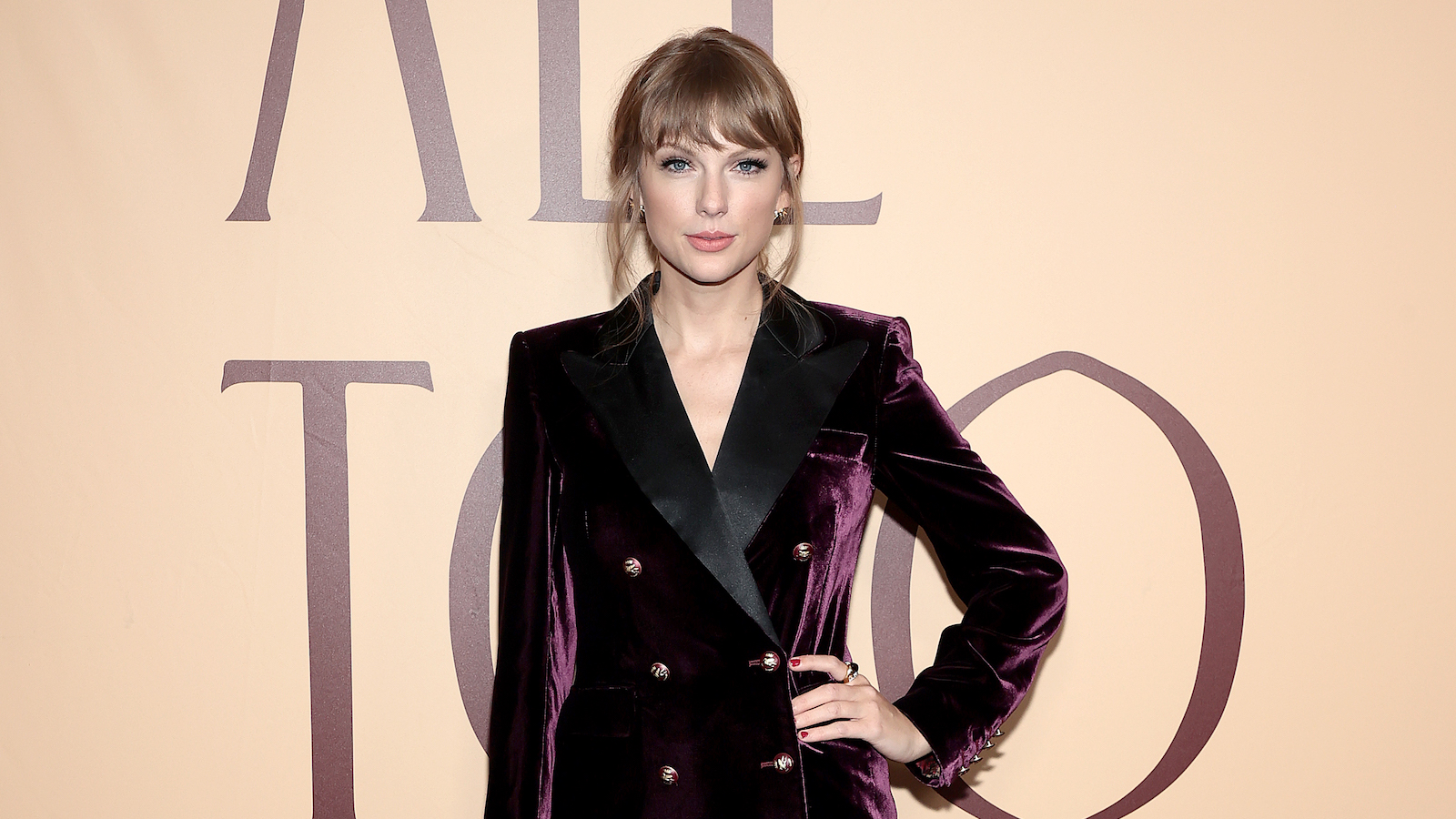 Even if you don’t like her music, you won’t find it easy to refute the fact that Taylor Swift is constantly sending shock waves across the music industry with her influence.

Whether it’s re-recording her albums in a feat to embolden other artists whose works have been seized by record companies, or criticizing Apple Music in an open letter that ends up changing the streaming landscape forever, Swift has been an advocate of fair compensation for artists for years. It should hardly come off as a surprise, then, that she’s recently been selected by Record Store Day to represent the 15th anniversary of the celebrations as their global ambassador.

Record Store Day is basically an annual festival that celebrates “the culture of the independently owned record store,” bringing together thousands of artists and owners from around the world to signify the importance of these smaller venues and their work. Artists release limited edition records exclusive to independent stores to get customers in the door.

As per Billboard’s report, RSD has just nominated Taylor Swift in an announcement to serve as their ambassador this year, writing: “Thanks to @taylorswift for putting on the sash and serving as the first-ever GLOBAL RECORD STORE DAY AMBASSADOR, helping us celebrate the culture of the independent record store around the world.”

Swift also released a statement of her own, which you can read here:

“I’m very proud to be this year’s Ambassador for Record Store Day. The places where we go to browse and explore and discover music new and old have always been sacred to me. Record stores are so important because they help to perpetuate and foster music-loving as a passion. They create settings for live events. They employ people who adore music thoroughly and purely. Those people and shops have had a rough few years and we need to support these small businesses more now than ever to make sure they can stay alive, stay eccentric, and stay individual. It’s been a true joy for me to watch vinyl sales grow in the past few years and we, the artists, have the fans to thank for this pleasant surprise. Happy Record Store Day, everyone! Stay safe out there.”

The announcement further justified this decision by noting that Swift’s help during the COVID-19 pandemic by releasing autographed CDs and vinyl brought “much-needed traffic” to these independent businesses. There’s also an unannounced track from the American singer, which will become available on Apr. 23, the day of the event. So stay tuned if you’re curious to know what the T-Swizzle has cooked up this time.