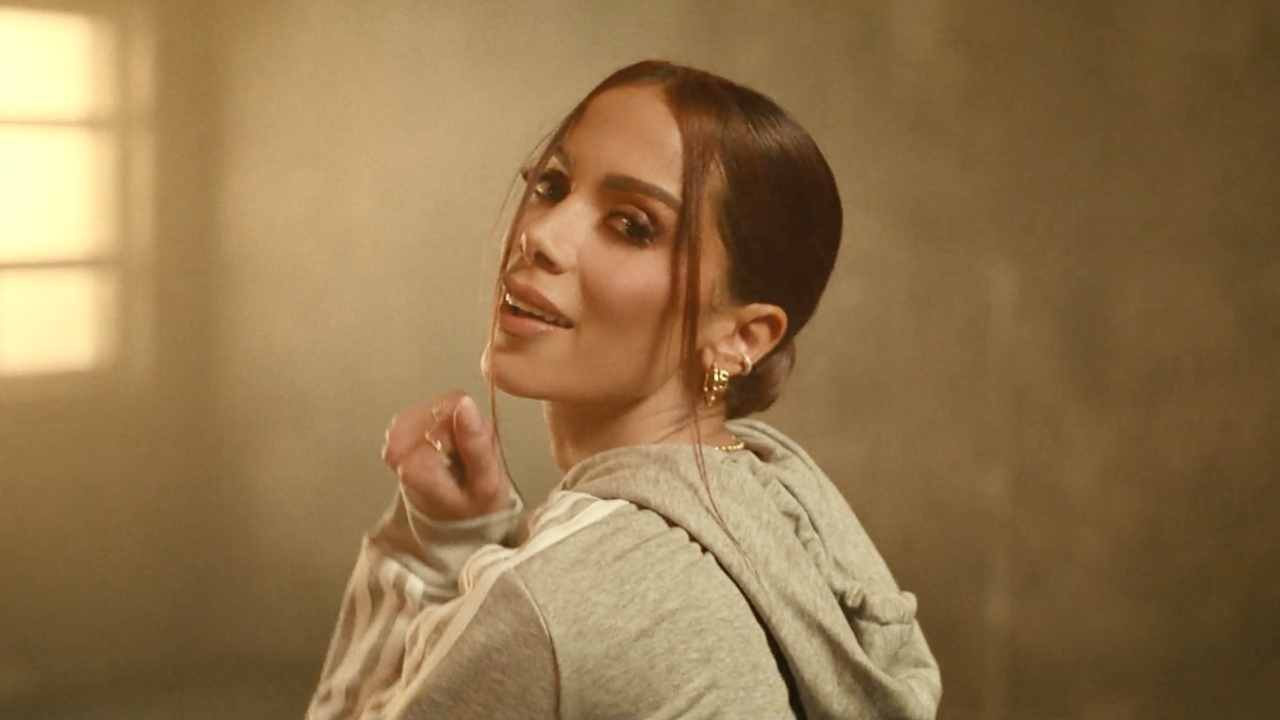 Spanish-language tracks have widely been considered one of the best ways to light up any club or party. With some of the most infectious reggaeton and dancehall beats, the songs really have a way of captivating audiences, even though they may not have a clue what the artist is singing or rapping. Now, with TikTok boosting single sales like never before, and with a new dance challenge surfacing with each rising of the sun, many Spanish songs have become major hits, keeping fans and the rest of the world moving to their exciting rhythms.

Here are 10 Spanish songs that TikTok-ers can’t get enough of.

Colombian singer J Balvin and Skrillex released this hit single in July 2021, just in time for summer. The song made waves worldwide, bursting through the club scene both at home and abroad. ”In Da Getto” went platinum in Spain and double platinum in Mexico certifying its status as a club banger. The song has also had success on TikTok, with its very own dance challenges and the brilliant addition of Khaby Lame, the most-followed man on the platform.

Released as the lead single off his sophomore studio album, “Toto de Ti” — which translates to “Everything About You”— marked Rauw Alejandro’s foray into full-on romantic mode. Over a smooth synth-pop beat, he sings about his desires for a girl he’s just met at a roller-skating rink. With lyrics like “you accelerate all my heartbeats”, it’s no wonder why this love song became a hit with couples on TikTok. The song is certified nine times platinum in Spain, and reached the 32nd spot on the Billboard Hot 100 charts, and the peak of three Billboard Latin charts: U.S. Latin Airplay, U.S. Latin Pop Airplay, and U.S. Latin Rhythm Airplay.

With over half a billion views on YouTube, and a double platinum certification in Spain, there’s no denying “Ram Pam Pam” was one of the hottest Spanish singles of 2021. Dominican singer Natti Natasha and Becky G teamed up for the ultimate reggaeton banger and girl power anthem, with lyrics telling off their exes for missing out on them. The song has been used thousands of times on TikTok, with views exceeding 370 million.

Spanish hit-maker Rosalía released “Saoko” earlier this year to universal acclaim from critics and fans alike for its experimental side of reggaeton. At just two minutes long, the single’s infectious beat traveled around the world into the biggest clubs and party venues. The title of the song is Puerto Rican slang which translates to “having lots of rhythm and flavor” and the TikTok dance videos fully embody that.

El Alga isn’t considered the “King of Dembow” for no reason. The Dominican rapper and singer may have soared to fame in the early 2010s, but his recent music and TikTok success has seen the artist grow on the newer generation of content creators. “Gogo Dance” has spurred numerous dance challenges on the platform and has received millions of views and likes since its release just a few weeks ago, obviously in a bid to take over this summer’s dance and Latin playlists.

The Brazilian superstar broke a ton of records with the single from her fifth album, Versions of Me. “Envolver” is about a fun, casual fling with someone, and having a good time. When the single’s music video was released, one of Anitta’s dance moves, the booty-grind, went viral and became an ongoing TikTok dance challenge, as numerous fans replicated the singer’s seductive moves. “Envolver” has been certified three times platinum in her home country — Brazil — and platinum in Spain. Several streaming records were also broken, as the singer took the crown for most-streamed song in a single day at the time, with 7.28 million streams.

Becky G and Karol G teamed up for this hit reggaeton single about getting over a toxic ex and scored both artists their highest peak on the Billboard Hot 100 at the 15th spot. The song also hit number one in numerous countries, including Colombia, Costa Rica, Ecuador, Panama, Spain, Mexico, and more, and hit the number four spot on the Global 200 charts. “Mamiii” breezed its way onto TikTok, igniting several dance videos, mainly by women, who continue to perform the girl-power track with fierceness on the platform. As of summer 2022, “Mamiii” is currently on its way to 100 million views and two million likes.

Tampa Curhat Beat enlisted the vocals of Karl Wine to make this infectious dancehall track. Although the song is part English and part Spanish, it’s the chorus sung in the latter language that enabled this song to blow up on TikTok. Wine believes music is universal, and the world has shared the same sentiment as “Baila” became a hit worldwide, and fans can’t seem to get the contagious single out of their heads.

Even though Jason Derulo is already a prolific star on TikTok, his singles Savage Love and Coño rendered him untouchable on the platform. On “Coño”, Derulo lent his vocals to the fourth release of the DJ Puri and Jhorrmountain track, even causing a resurgence in the original track on the platform. The slickly produced club track became a solid hit on the platform, especially during the lockdown, as fans did their best to relieve stress and anxiety by bumping to the tune over and over again.

Widely regarded as the biggest Spanish song in recent history, “Despacito” may have been released in 2017 before TikTok gained mainstream fame, but the single still performs very well on the platform, spurring numerous dance challenges every now and then. Steadily making its way to an outstanding eight billion views on YouTube, the world is still very much entranced by this Billboard chart-topping, record-breaking, iconic single by Luis Fonsi and Daddy Yankee.