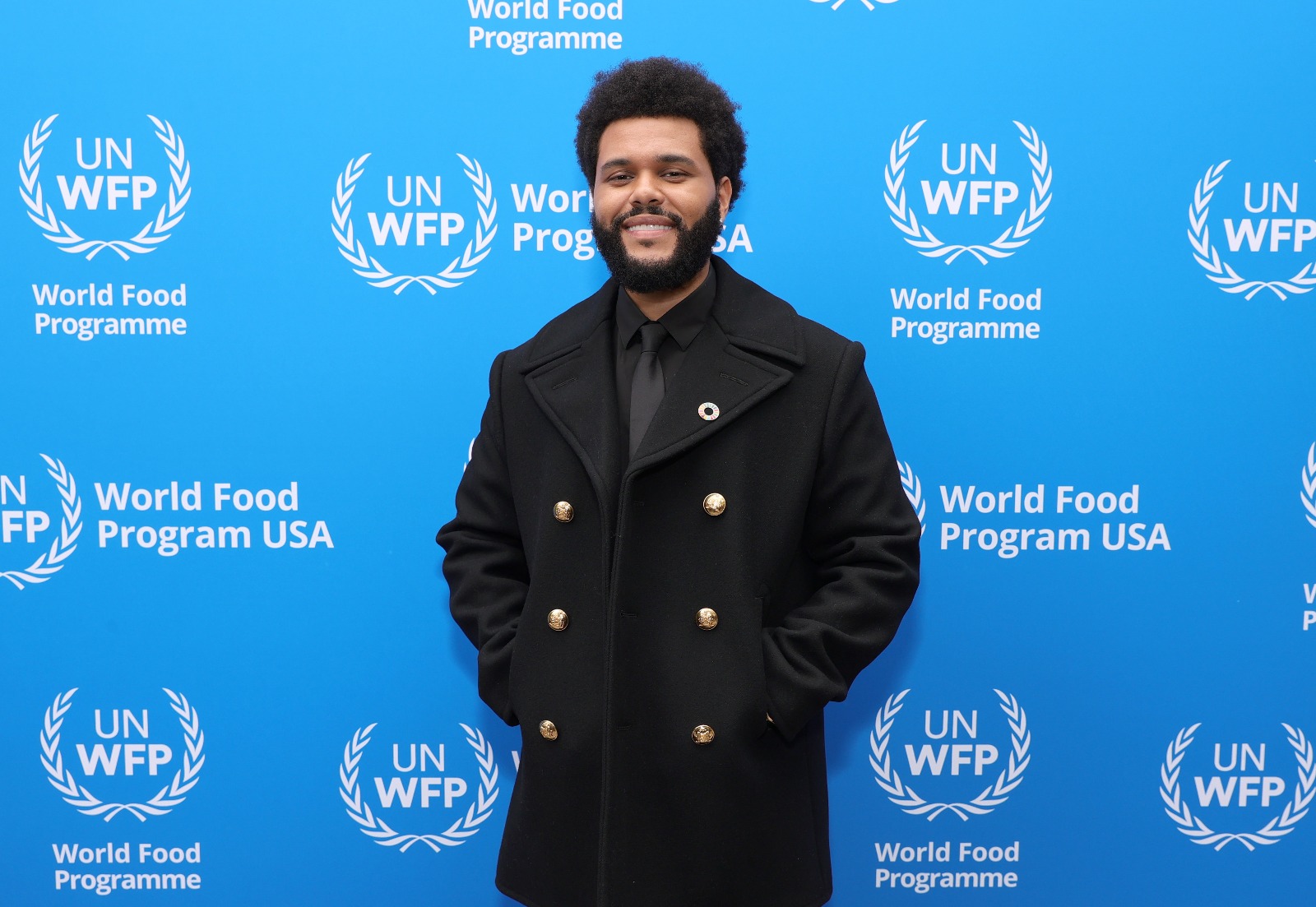 The Weeknd is finally giving fans some much-needed good news to start off 2022 right: the arrival of a brand-new album, Dawn FM. The Canadian R&B and pop artist has been teasing his next big project for months now.

The announcement comes via the artist’s YouTube channel with an accompanying cinematic trailer five months after his newest critically acclaimed single, “Take My Breath”, blew away fans with its disco and ’80s synth-inspired pop infusion.

The video itself is surreal and sees The Weeknd, real name Abel Tesfaye, on what looks like perhaps an alien planet or in a witch’s coven, surrounded by mysterious robed figures and seemingly lured to a beautiful woman. The artist seems to alternate between old-age and his present self in the video, perhaps teasing some supernatural elements will be at play in future music videos.

In addition, a number of collaborators are listed in the video, including Quincy Jones, Tyler, The Creator, Lil Wayne, and Oneohtrix Point Never. In addition to those musicians, comedic actor Jim Carrey is also listed at the top of the stack of names. A fellow Scarborough, Ontario native, Tesfaye has talked previously about being friends with Carrey in a 2020 interview with Variety. Presumably, he’ll appear as one of the actors in a music video or two from the upcoming album.

Watch the teaser for yourself right here (article continues below video):

Though his previous Album, After Hours, dropped in the early days of 2020, The Weeknd has not strayed far from the music charts since then, with several singles from that retro-inspired album lingering on the Billboard Top 100 for months or even years. Notably in November 2021, the After Hours song “Blinding Lights” — which was first released back in November 2019 — became the number one Billboard Hot 100 song of all time, surpassing Chubby Checker’s 1960 hit “The Twist” with 90 weeks on the singles chart.