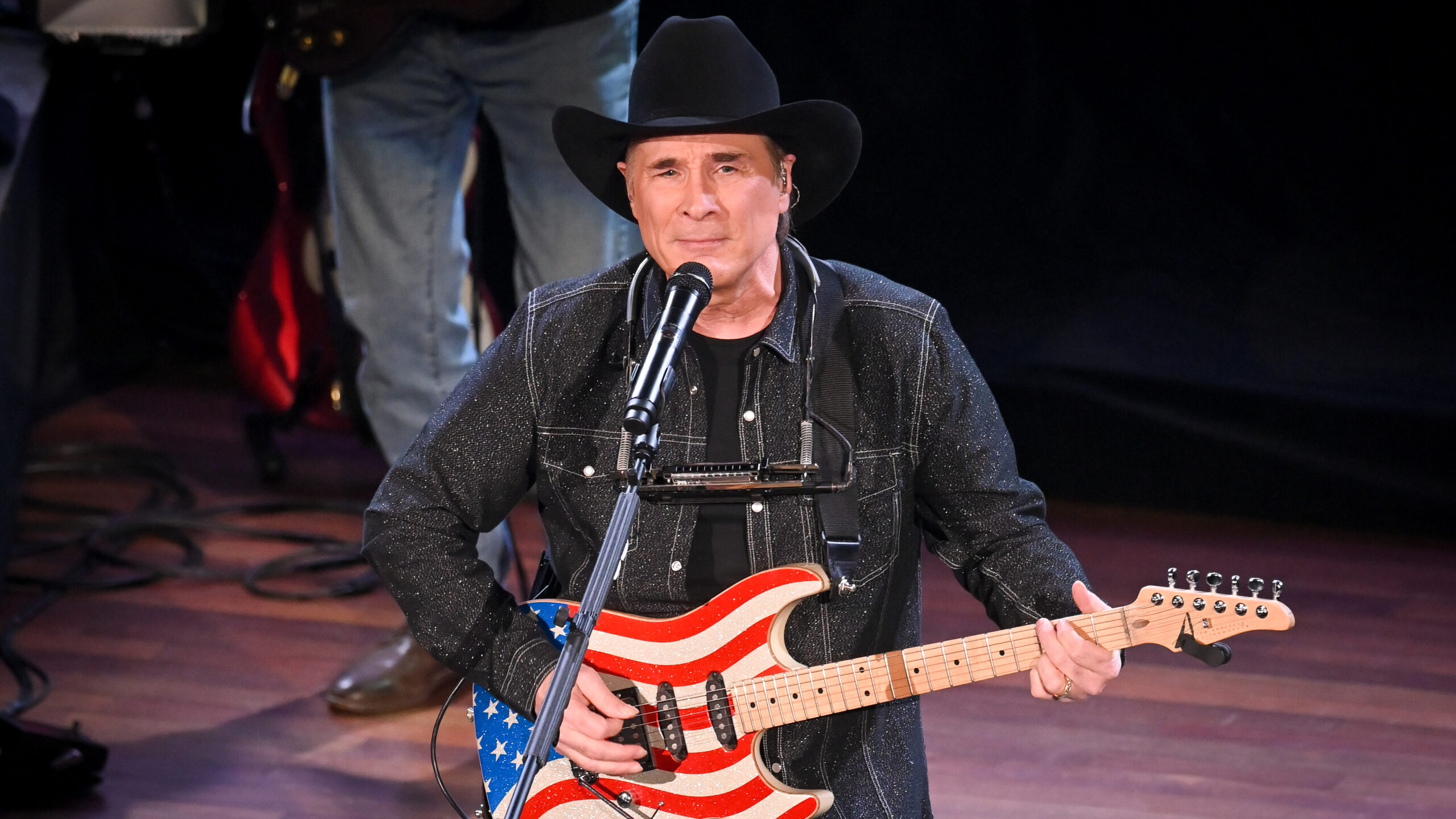 In a recent chat between country music legends Tim McGraw and host Clint Black onTalking in Circles with Clint Black, the singers agreed that the key to finding success is knowing your truth. McGraw directed some insight and guidance towards young performers, sharing observations that Black supported throughout the discussion.

People shared an exclusive clip from the season two premiere of the series, in which McGraw notes that artists often go through their careers without ever having a proper grasp on who they are:

“They’re trying to be somebody that’s not them. And for me, I always knew who I was as an artist but I was never opposed to opening my ears and opening my eyes and finding the core of what I am and knowing the road that I am on.”

McGraw said that recognizing your inner voice doesn’t mean that you can’t explore things outside your comfort zone. In fact, he had the best way of integrating new ingredients into his songs:

“Being able to find bright shiny things along the way that I can add and incorporate into the music that I was making. And I owe a lot of that to my girls growing up and hauling cheerleaders around the football games.”

As McGraw continued his advice, he said something a little unconventional, but valid for any line of work or passion.

“I think the biggest thing as an artist to figure out, is figuring out what you don’t do well. And if you identify that first, then you’re well on your way to doing good stuff.”

If you’re afraid of failure, you’ll never fly — and it makes sense to explore what doesn’t work, so that you discover what does. Season two of Talking in Circles with Clint Black kicks off on the Circle Network on March 12, and you can also see McGraw in Paramount’s Yellowstone prequel, 1883, streaming now.