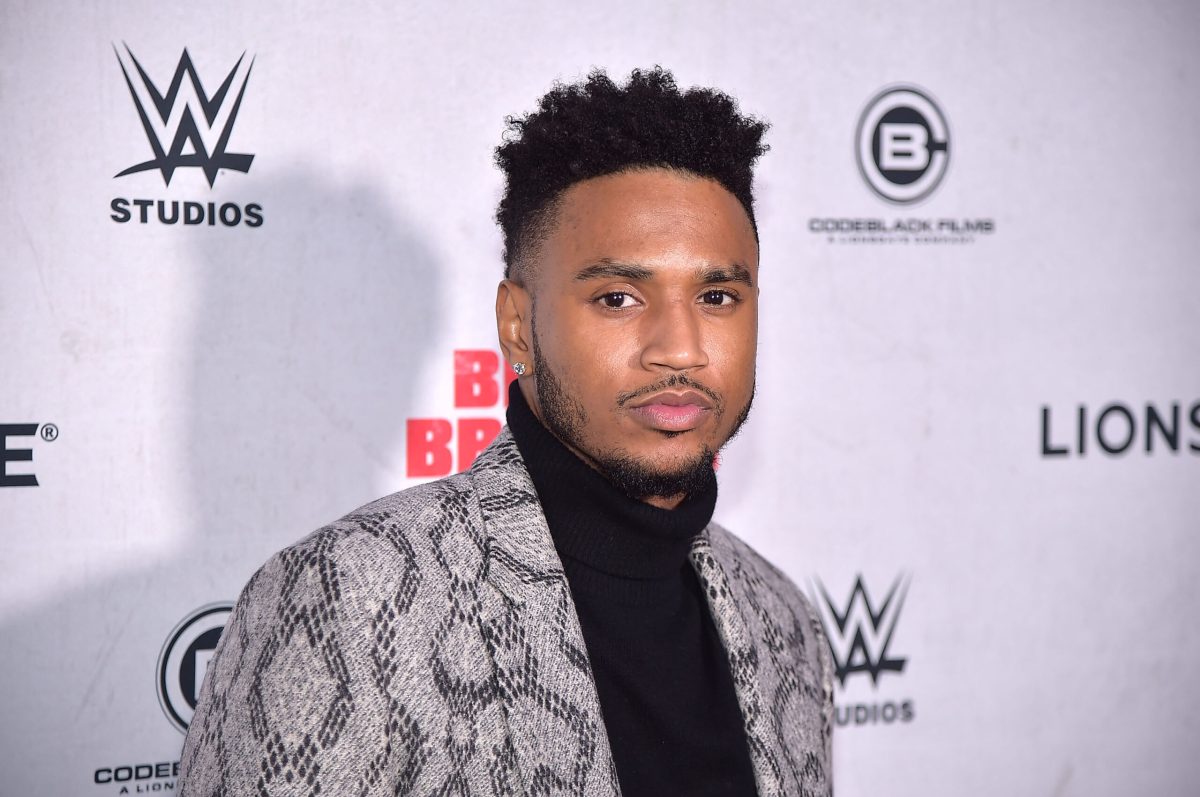 Dylan Gonzalez, an artist and former basketball player at the University of Nevada, Las Vegas, has accused singer Trey Songz of rape.

Gonzalez posted an image on her Instagram page, which included an allegation that Songz, whose real name is Tremaine Neverson, raped her in a “well known Las Vegas Hotel” around nine years ago, according to The Daily Beast. She also said that she had to “repeatedly relive in [her] mind” the alleged assault after Songz was accused of sexual assault last year.

Gonzalez, who had previously tweeted that Songz was a “rapist” without further information on Dec. 31, also encouraged assault victims to come forward and speak about their trauma.

“I want to send my love, strength, and hope to all who are victims of sexual assault and its fatal nature. You are not alone,” Gonzalez said. “I stand with you and encourage all those who have suffered abuse to speak out and come forward. Suppression of our voices only emboldens our oppressors, and you cannot heal what you do not reveal.”

A representative for Songz told TMZ that Songz and his team “are confident in the legal process and that there will be an abundance of exonerating information to come over the next few weeks.” TMZ also reported that two attorneys plan to file a civil lawsuit against Gonzalez.

In November 2021, TMZ reported that Songz was the subject of a sexual assault investigation in Las Vegas. This stemmed from an alleged assault at The Cosmopolitan, a world-famous luxury hotel on the Las Vegas Strip, as Songz celebrated his 37th birthday. Songz had previously been accused of urinating on a woman without her consent in August 2021. He also surrendered to law enforcement on a charge of domestic violence in 2018, which was dropped in September 2019.