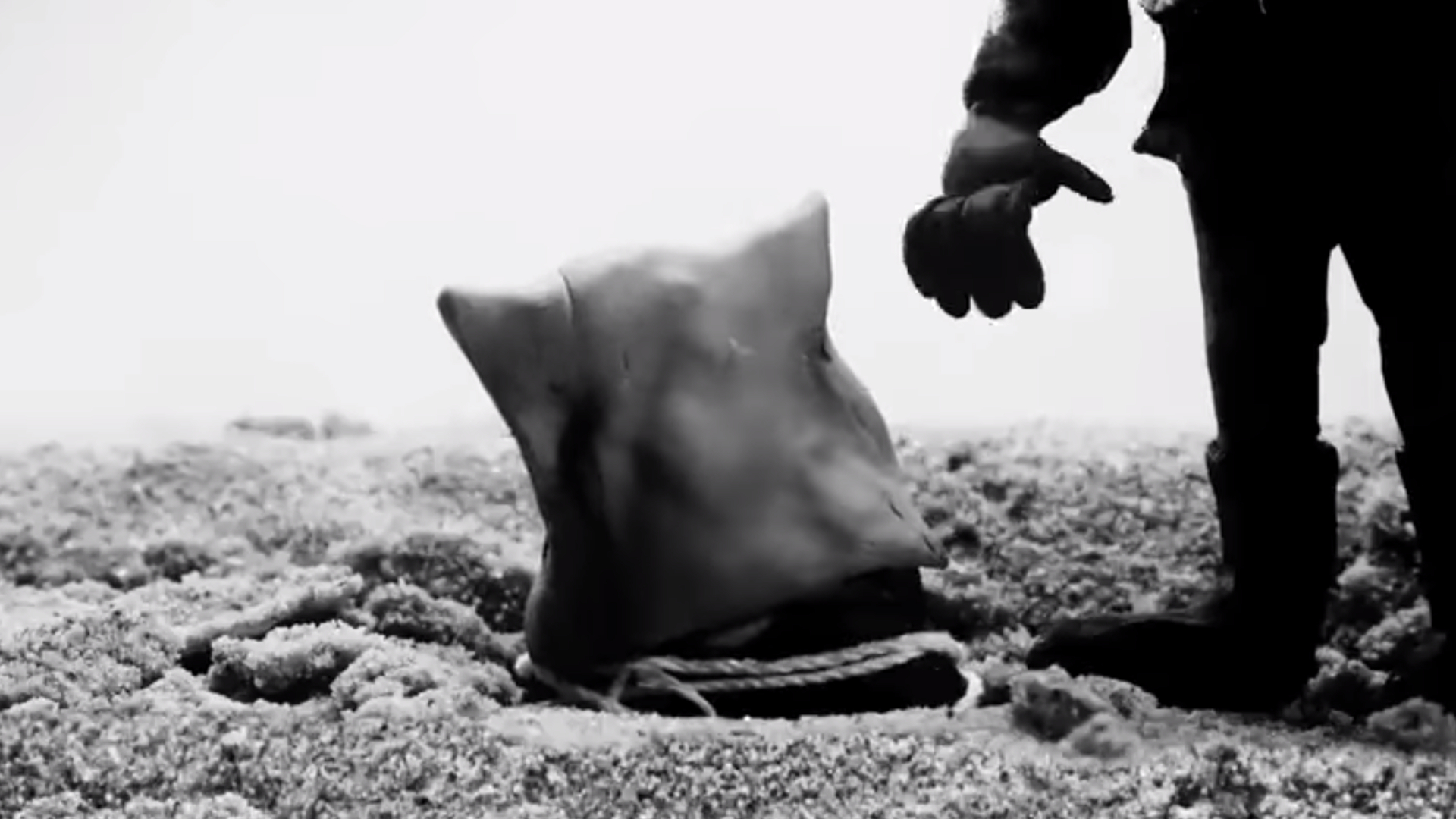 A new music video from The Game and Kanye West is sparking controversy online, and prompting a conversation about abuse and mental health.

The Game and Kanye released a new music video for “Easy” in the late hours of March 2, quickly stirring up a passionate dialogue among both fans and detractors. The song, when it was initially released a month back, already provoked a dispute online, as people dug into the lyrics and criticized Kanye for inserting threats against Pete Davidson into the song.

Several lines from the track are clearly directed Davidson’s way. Noting, at one point, that he is letting his “pride win,” Kanye raps that he and ex-wife Kim Kardashian are “having the best divorce ever.” It was the lyrics that cropped up between criticisms of Kardashian’s parenting methods and boasts about Kanye’s wealth that caught people’s eye, however, as Kanye boasted that “God saved me from that crash/Just so I can beat Pete Davidson’s ass.”

The song was already controversial, but the latest video pushed it over the edge into what appears to be an outright threat. Via a black and white stop-motion animated video, a claymation Kanye can be seen attacking and capturing a claymation Davidson before burying him alive and planting roses around his body. The video also heavily features a man swathed in shadow and gripping a decapitated head. While the head doesn’t bear nearly the same resemblance to Davidson the other claymation does, many people felt it was intended as a direct threat to Kardashian’s new beau.

The internet lit up in the hours after the video dropped, condemning Kanye for attempting to use art as a shield for his continued harassment of his ex-wife and her new partner. Multiple people brought up the fact that we’ve now been witness to months of harassment from Kanye directed at his ex-wife, an issue that would normally spark major concern. Due to Kardashian’s wealth and Kanye’s popularity, however, the spectacle has largely been written off as Hollywood drama.

One person pointed out that, while they aren’t personally a Kardashian fan, “the fact one of the richest women in the country can get abused publicly says a lot about how society treats women.”

Others pointed out that the kind of behavior Kanye is currently displaying would be considered concerning and borderline dangerous in most situations, but his prominence and fame shields Kanye from the backlash most people would receive. They called Kanye “unstable” and “dangerous,” and shared concern over what he may do next.

A number of people also fixated on Kanye’s mental health, noting that multiple people had to approve this video for it to see the light of day. They accused the people around Kanye of “enabling” someone who is “publicly experiencing a mental health crisis.”

Many also expressed concern for Davidson, given Kanye’s threats.

Not everyone found the video problematic, of course. While actual praise of Kanye is exceedingly difficult to find, some people opted to make jokes and poke fun rather than criticize. One person noted that “Pete Davidson has achieved every comedians’ dream, to get more famous each and every day without ever writing new material.”

Kardashian and Davidson have yet to comment on Kanye’s latest music video.