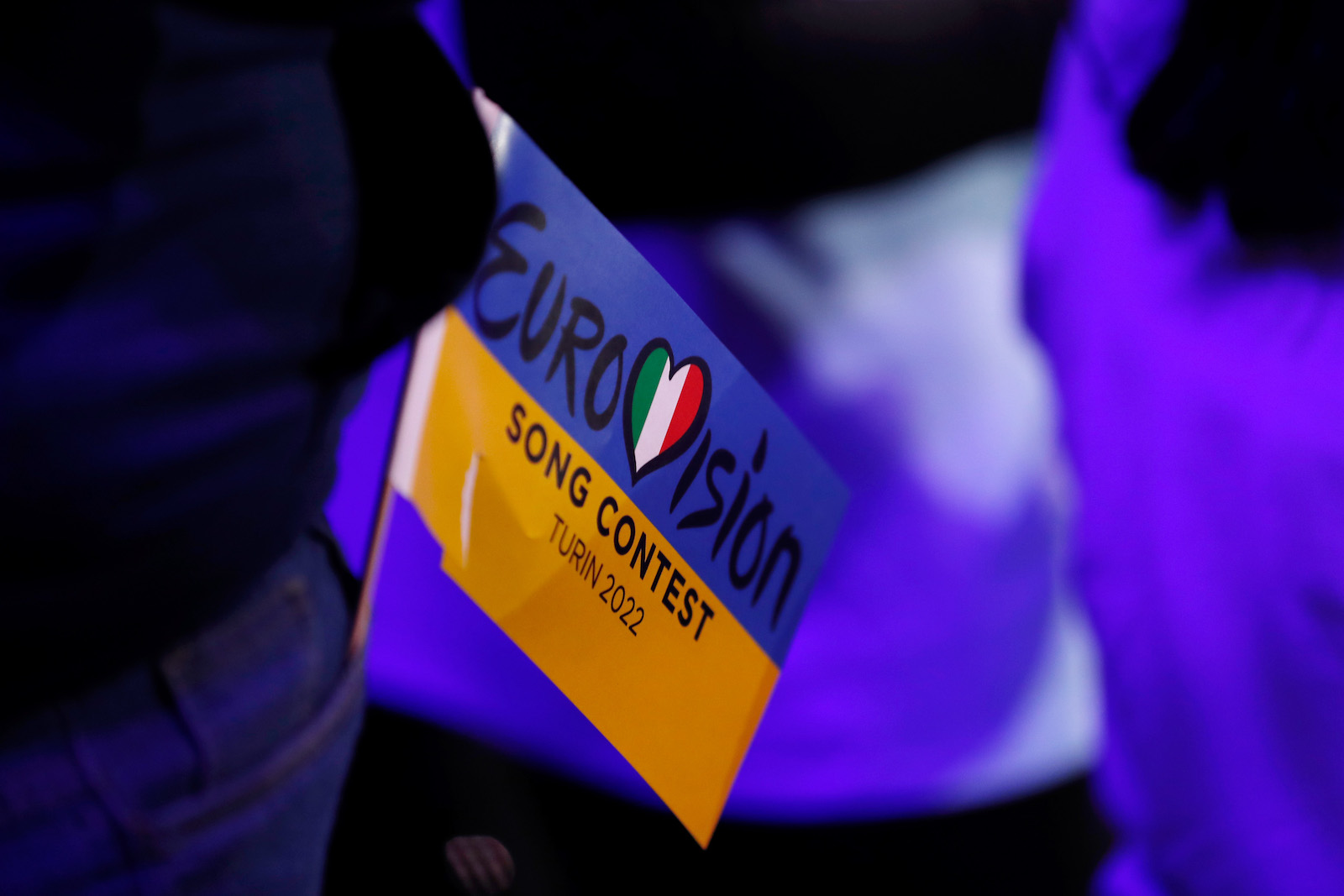 Ukraine has been given a special exemption in regards to the nation’s Eurovision entry, amid the Russian invasion.

Due to Russia’s ongoing invasion of Ukraine, the country’s Eurovision entry, Kalush Orchestra, will be able to send the recording of their performance at the country’s selection competition, Vidbir.

Deputy Director of Rai 1, Claudio Fasulo, told the press during a FIMI event in Italy that due to the current situation in Ukraine, they have ‘waived the rule’ of sending a live-on-tape that other nations have to follow.

“Given the conditions we have waived the fact that the live-on-tape must be made with certain characteristics: eventually, we would use the video of their selection”.

The Eurovision Song Contest introduced the requirement of live-on-tape performances back in 2021 as a backup just in case certain acts are unable to perform due to COVID-19. It was used once during the 2021 song contest, when Australia was unable to travel to the Netherlands due to travel restrictions.

This year, Kalush Orchestra have chosen their song “Stefina” as the nation’s representative. Ukraine announced earlier this month that they will still be participating in this year’s song contest in Italy despite the ongoing invasion, even though members of the group have joined the war effort to help defend against Russia.

The 66th Eurovision Song Contest will be hosted in Turin, Italy after the country won last year’s contest with the song Zitti e Buoni by Måneskin. The event will be hosted at the Pala Olimpico on May 10, 12, and 14. Forty countries are participating in this year’s contest, with Russia suspended from competing in the event.