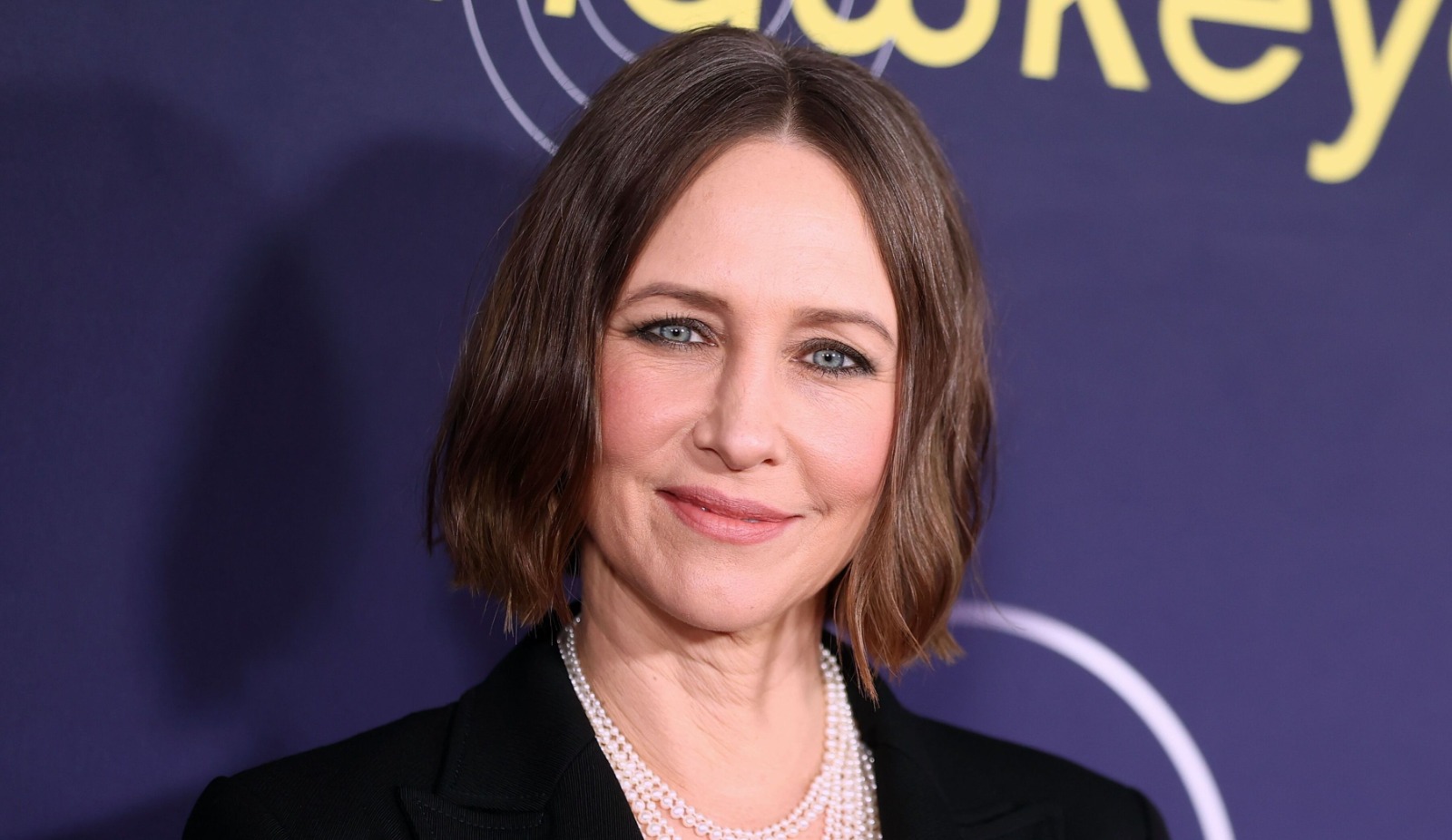 Have you ever woken up one morning and thought to yourself, “Gee, I sure hope Eleanor Bishop covers a beloved Iron Maiden song today”?

Odds are, the answer would be “no”, but that’s exactly what happened at New York’s Rock Academy as Hawkeye actress Vera Farmiga rolled up on stage and delivered a rousing rendition of Iron Maiden’s “The Trooper,” joined by none other than Scott Ian, the perennial guitarist of thrash metal band Anthrax.

Farmiga, who most recently portrayed Eleanor Bishop in the Marvel Cinematic Universe series Hawkeye, and best known for her role in The Conjuring film franchise as paranormal investigator Lorraine Warren, can be seen joining musical forces with Ian in the video posted on the actress’ Instagram below.

In times like this, the real world struggles to separate itself from parody, often to our chagrin or apathy. A collaboration like this, however, one that’s stupendously unlikely and twice as gratifying, is the warm, glowing side of that coin that keeps our spirits going.

If Farmiga’s surprise performance didn’t quite scratch your Iron Maiden itch, you can buy tickets for their upcoming tour, which begins in late May.