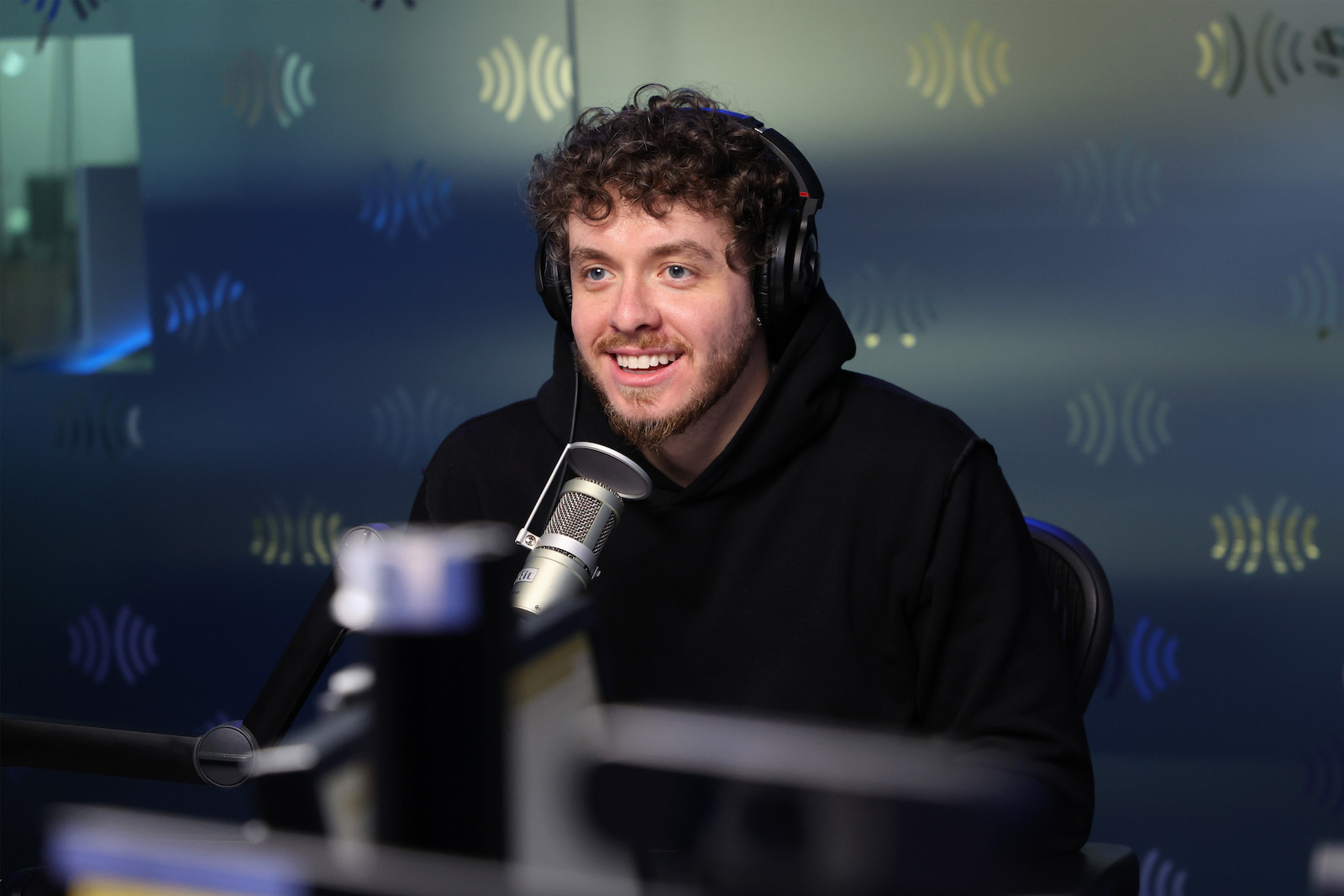 At home, they may call him DeNiro, but at 90s R&B trivia, Jack Harlow is a big zero. The Kentucky Rapper has been having a great month, going viral for his Met Gala red carpet interaction with YouTuber Emma Chamberlain last week and hitting the charts with his second album, Come Home the Kids Miss You. But he doesn’t know R&B royalty to save his life.

Harlow was featured on New York radio Hot 97’s #WhiteIshWednesday segment yesterday to test his musical knowledge but came up short when asked to identify Brandy’s 1998 track “Angel in Disguise,” even with a healthy amount of coaching from hosts Ebro, Laura Stylez, and Peter Rosenberg towqrds the end of the clip.

To be fair, Harlow’s first guess wasn’t too far off the mark. “Aaliyah?” the nonplussed Louisvillian asked. Stylez jumped in with a hint. “She had a TV show,” she told Harlow. But he still floundered.

Rosenberg then tipped the hand a little further when Ebro pretty much laid it all on the table for the rapper but to no avail. “Her brother is the reason why a lot of people are famous,” hinted Rosenberg, with Ebro chiming in that, “Her brother had an amazing sex tape,” referring to the infamous home video of Ray J and Kim Kardashian that was made public in 2007.

“Who’s Ray J’s sister?” Harlow shrugged, revealing he had no idea the singer was the sibling of Brandy. “You didn’t know Brandy and Ray J are siblings?” Ebro asked as the hosts broke down in laughter.

My “My PR team will be in touch,” Harlow added jokingly at the end of the segment, doing some last-minute damage control.

To be fair, “Angel in Disguise” came out the year Harlow was born, so he can be forgiven for the omission. And he did pretty well in figuring out the other tracks the group played. All and all, he performed pretty admirably.

But just wait until he finds out Snoop is Ray and Brandy’s cousin.