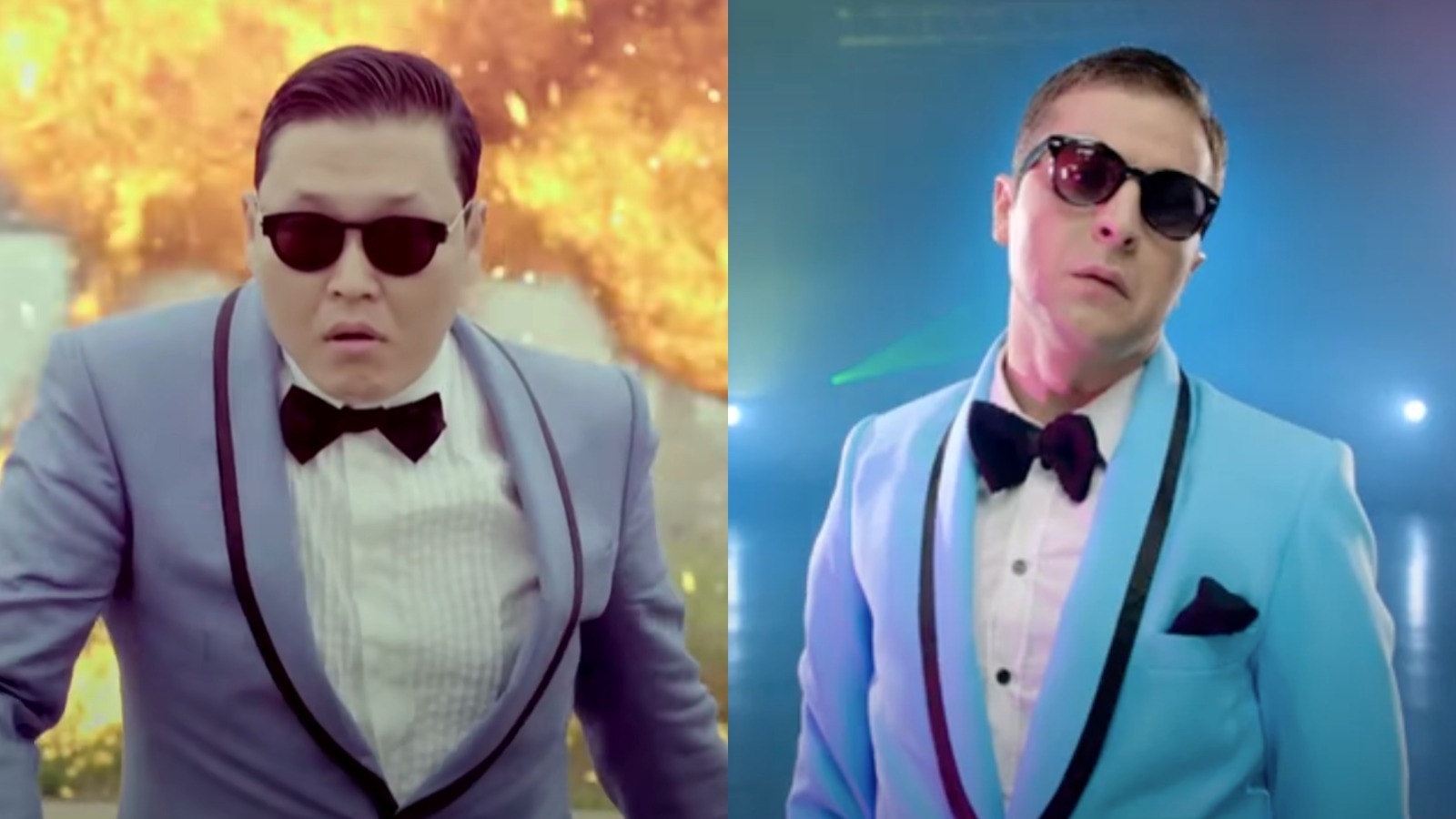 A “Gangnam Style” parody performed by Ukrainian president Volodymyr Zelensky has gone viral on TikTok as the song continues its popularity on the platform.

The parody, titled “Djuice Style”, is performed by Zelensky and the cast of the comedy group Kvartal95, and was an advertisement for Ukrainian mobile company Djuice almost a decade ago. The video imitates similar scenes to the original K-Pop video including the elevator scene, the horse shed, and the infamous sauna.

What makes this “Gangnam Style” parody different from others is that the music and melody have been altered. While a few melodies from minor lines stayed, everything else has completely changed.

“Gangnam Style” first went viral in 2012, leading to multiple dance parodies on social media and becoming the first video to break 1 billion views on YouTube. The song’s success paved the way for K-Pop to break music charts in western countries as it was the first Korean song to rank at the top spot on the iTunes Music Charts, overtaking Katy Perry and Justin Bieber.

“Gangnam Style” has gone viral once more on TikTok as the song has been used in a recent video trend where users ‘trauma dump’ on their viewers, with Psy joining the platform shortly after. After years of absence, the singer announced a comeback, teasing his new music will arrive on April 29.