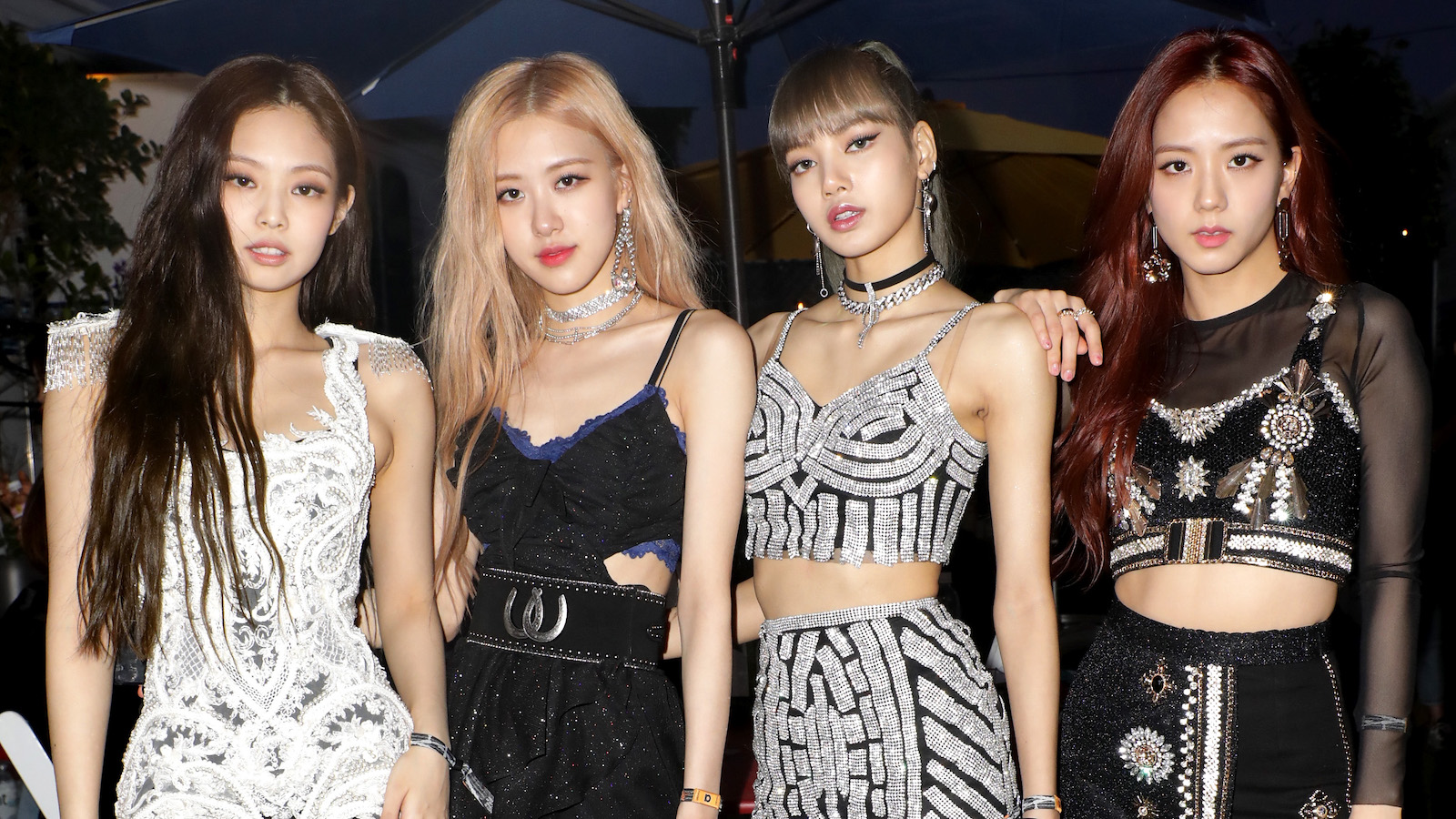 Photo by Roger Kisby via Getty Images for YouTube

Since their debut in 2016, BLACKPINK has been one of the most popular K-Pop girl groups, not only in South Korea, but across the world as well.

Their music and their influence achieved many things such as their music featured in the Netflix adaptation of To All The Boys I’ve loved Before trilogy and their documentary film BLACKPINK THE MOVIE on Disney Plus.

Their last album THE ALBUM, which was released in Oct. 2020, sold 1.65 million copies in South Korea alone and debut at number two on the Billboard 200. Their most popular track in the album, “How You Like That”, currently sits on more than 600 million streams on Spotify.

Now fans are anticipating when the group will release their next album.

When is BLACKPINK releasing their next album?

BLACKPINK hasn’t released any new music since 2020. Since their album’s release, the K-pop group released a live album titled BLACKPINK 2021 ‘THE SHOW’ LIV, along with Japanese versions of some of their singles.

Alongside that, BLACKPINK members Rose and Lisa have embarked on successful solo music careers.

But after two years of silence, the K-Pop group announced a new album is in the works. According to South Korean website Sports Donga, an official spokesperson said a new album is set to be released in June. However, in a statement published in Sports Trend, BLACKPINK’s agency YG told them that the girl group’s comeback hasn’t been decided just yet.

Despite the two conflicting messages, BLACKPINK member Jenny made an appearance on The Game Caterers, telling fans that BLACKPINK will be back soon.

We don’t know about you, but we’ll be waiting with bated breath for YG to give us even a blink of news.