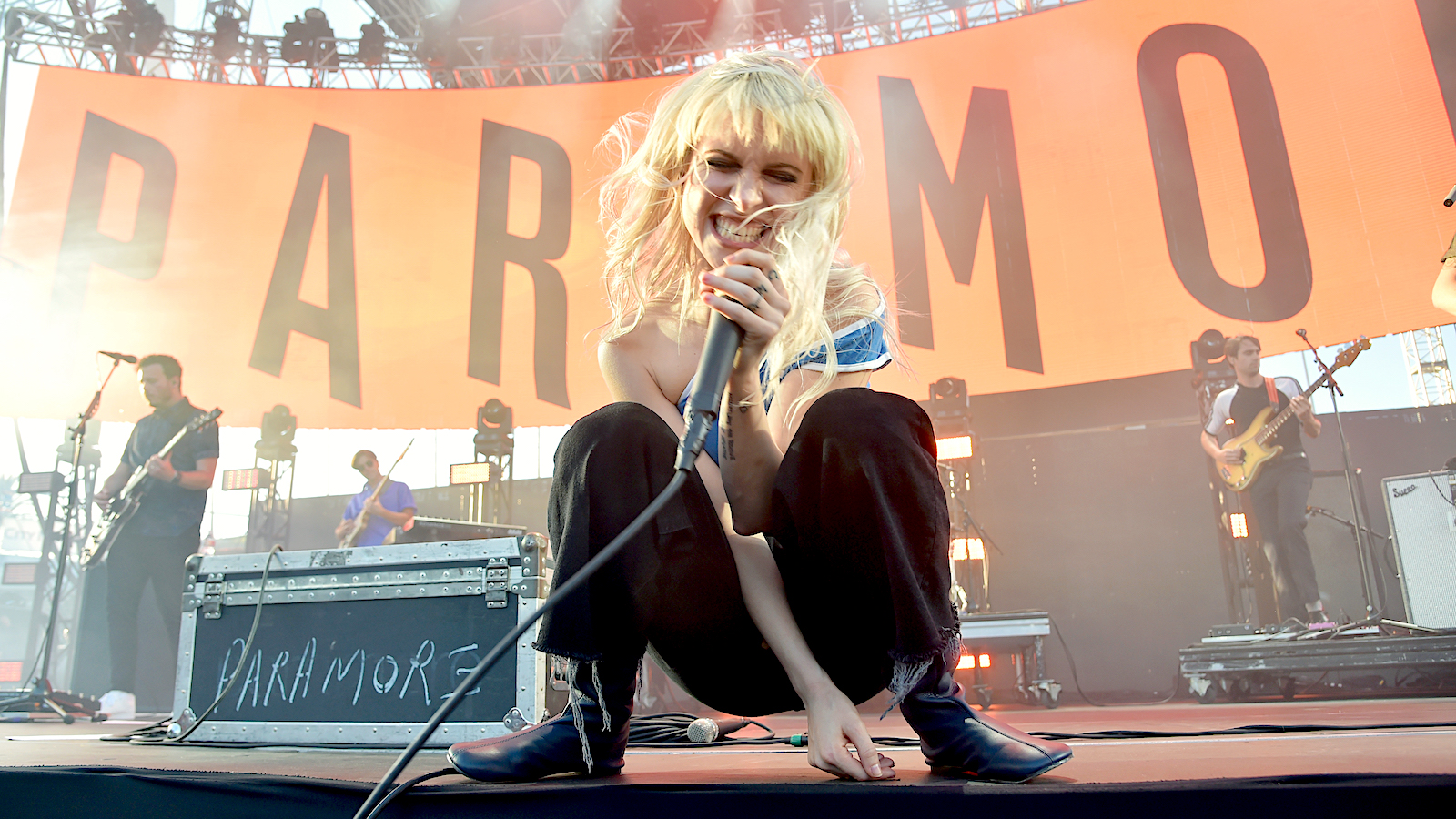 Music fans now have a third shot at scoring a ticket to the much-touted – and doubted- Emo-rrific When We Were Young music festival at the Las Vegas Festival Grounds. The announcement follows just a day after Live Nation, the festival’s organizers, added a second date to the schedule.

The festival’s official Twitter account made the announcement on Monday, which read in part, “Now is your chance. We have decided to add day 3!”. Fans will now have at least one more try to grab one of the general admission tickets currently listed at a cool $224.99 – excluding fees, presumably – once the presale begins next Monday, Jan. 31 at 10am PST.

The hefty price tag may be worth it for hardcore fans of emo and pop-punk, with the current roster reading like a circa 2003 misunderstood high school freshman’s ultimate fantasy lineup list. Headliners include emo stalwarts My Chemical Romance, Paramore, Avril Lavigne, and Jimmy Eats World, with a slew of lesser-known deep-cut acts riding along in support.

Indeed, the lineup is so impressive that many fans simply couldn’t bring themselves to believe it was real. Paramore, for example, hasn’t played live in four years, but according to Variety, singer Hayley Williams has confirmed the band’s appearance at the fest.

The festival has already attracted its share of controversy, with some fans wondering about the sheer math of it all, doubting that the sixty-plus acts announced would get more than a handful of minutes of performance time. Others are voicing safety concerns stemming from Live Nation’s involvement with Travis Scott’s Astroworld concert in November. Scott’s headlining performance tragically resulted in ten people dying and hundreds more being injured following crowd surges. Live Nation also organizes the Reading & Leeds, Download, and Bonnaroo festivals.

One wonders how it’s all going to fit together, and many social media users are doing just that while also giving side-eye to some of the supposed “amenities” that are available for a price, such as air-conditioned bathrooms -available for a GA “plus” ticket – and charging stations – for those willing to pop for a $499 VIP ticket. Pretty pricey, especially when one considers that a ticket to the Warped Reunion Tour in 2019 went for only $100.

According to Newsweek, Live Nation has addressed festival safety issues in a statement. They wrote, “The safety of fans, artists and staff is thoroughly planned for among event organizers and in coordination with local authorities. We have seen a lot of excitement around this festival and we look forward to putting on an incredible event for all of the fans this October.” Live Nation went on to note that the festival venue, the Las Vegas Festival Grounds, “is a large event space that has held multiple other large scale events and festivals in the past.”

Presale for tickets begins this Monday at 10:30 A.M. for fans that sign up at the fest’s website.