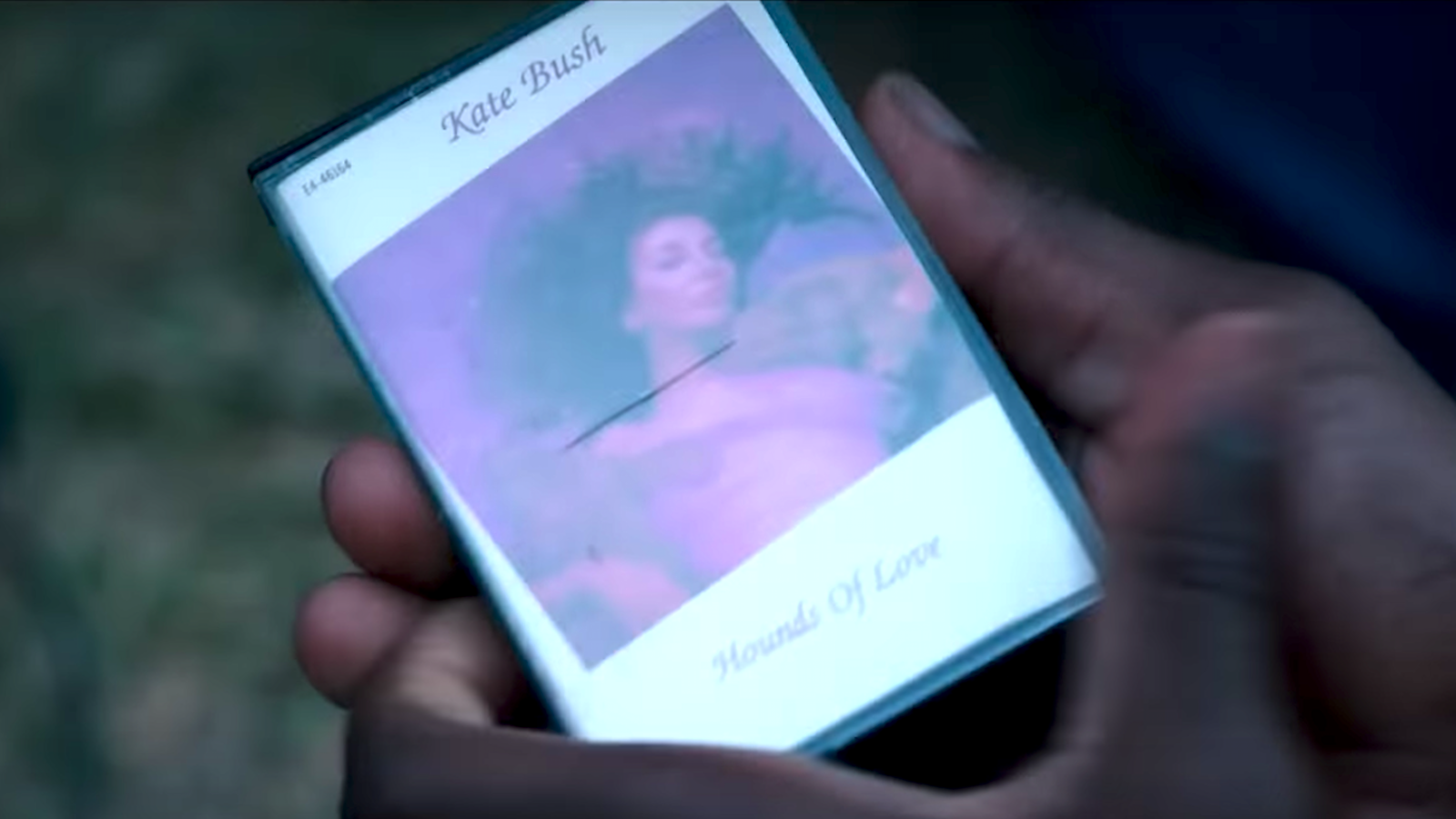 Stranger Things is all about the ’80s. Since its debut in 2016, the hit Netflix show has blasted us back to the past with pure ’80s nostalgia, and the newly released first volume of season four, which premiered Friday, May 27, is no exception. Not only did it reunite us with our favorite characters, but it also introduced younger fans to beloved ’80s musician: Kate Bush.

The English singer-songwriter is prominently featured in the season as Max Mayfield’s favorite artist. When we meet Max for the first time since season three, she’s walking down halls of Hawkins High with her walkman on her hip and her headphones over her ears, listening to Bush’s song “Running Up That Hill (A Deal With God)” as it plays in the background. The song goes on to play a pivotal role in the show, specifically in episode four, “Dear Billy,” which is easily one of the best episodes of the season.

The song is from Bush’s 1995 album Hounds of Love, and the track is currently gaining new popularity amongst fans of the show. Over the weekend, the “Running Up That Hill (A Deal With God)” went number one on the iTunes charts. Even more so, new fans are waking up to Bush’s iconic catalogue of music and are naturally eager to hear more.

Twitter user @dunwall expressed their caution about Bush’s public presence, hoping the singer isn’t a recluse who only comes out once every 10 years. While 10 years may not be the exact number, @dunwall isn’t far off from the truth.

Where is Kate Bush now?

The English singer-songwriter was a staple in the ’80s for her uncompromisingly unique musical styling and songwriting. In 1978, at just 19 years old, she became the first woman to top the charts with a number-one self-written song in the U.K. called “Wuthering Heights.” Now, after nearly 37 years, “Running Up That Hill” is topping the charts thanks to Stranger Things.

When it comes to her personal life, however, there’s little to know about Bush, and that’s intentional.

In a 2011 interview with Interview Magazine, she reflected on fame by saying, “My desire was never to be famous. It was to try and create something interesting musically if I could.” That is evident in Bush’s frequent absences from the spotlight. In 1993, she stepped out of the limelight to give birth to her son Albert McIntosh, whom she shares with her husband Dan McIntosh. She kept her son’s birth a secret for nearly two years. Now, Albert McIntosh has followed in his mother’s footsteps, choosing the path of musicianship, and was even heavily featured in her 2014 residency “Before the Dawn” at the Hammersmith Apollo in London. The 22-date residency was Bush’s first tour-like appearance since 1979.

Bush’s last full-length album was 50 Words for Snow in 2011 and she has not released any new music since. She has neither hinted at the possibility of new music nor commented on her newfound fame amongst Stranger Things fans. Perhaps this wave of popularity will bring her out of hiding. Stranger things have happened.