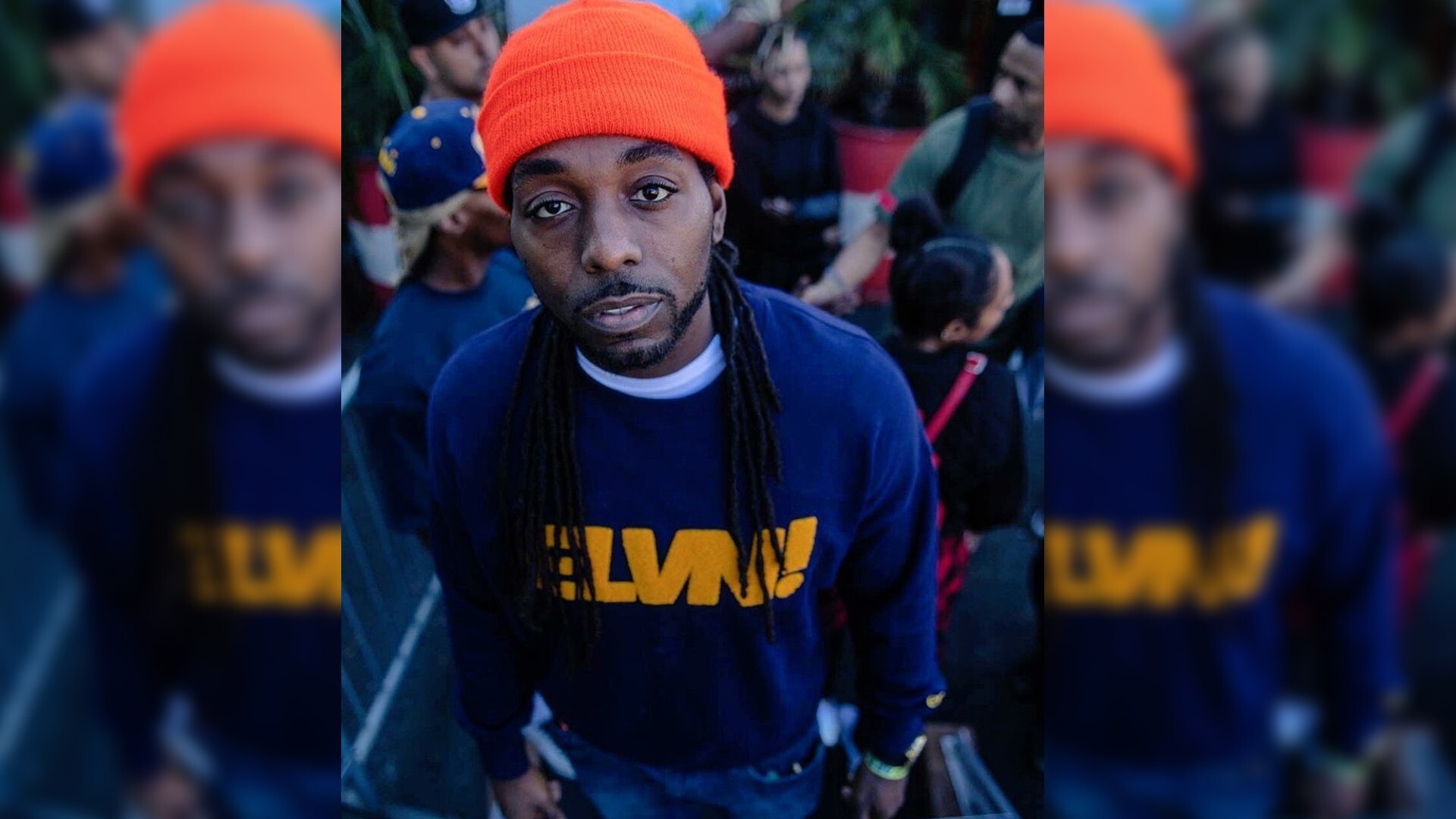 Many in the music world are mourning the recent passing of Traxamillion. But, for those not familiar with the legendary hip-hop producer’s life and legacy, we’re here to let you know just what made the man so renowned.

Traxamillion, whose real name is Sultan Banks, died on Sunday morning in Santa Clara, California, at the age of 42. He had succumbed to a rare form of cancer and was staying in-home hospice at his aunt’s house, the artist’s manager told the San Francisco Chronicle (via KTVU).

Some of his most famous collaborators included Keak Da Sneak, DJ Shadow, E-40, and many more.

Traxamillion is considered a central figure behind what’s called the hyphy movement, a genre that arose in Oakland in the late ’90s and characterized by “gritty, frenetic rhythms,” according to Pitchfork.

“We lost a true Bay Area cornerstone,” wrote the artist’s record label, Empire, on Twitter Sunday. “Rest in Power to Traxamillion, the architect of the Hyphy sound and a legendary producer to the fullest.”

“This is a huge loss for Northern California 💔 We send our condolences to his family & loved ones,” added the Bay Area online blog Thizzler on the Roof on Twitter.

Traxamillion got his start producing tracks for Ace High, B.A., and the Pack in the early 2000s.

By 2006, the artist had produced a beloved song within the hyphy genre with MC Keak da Sneak, called “Super Hyphy,” as well as issued his biggest and most influential project, Traxamillion Presents the Slapp Addict. The compilation featured songs with Mistah F.A.B. and Too $hort, Zion I, Smitty Grands, Keak da Sneak, and others. Since then, he’s also worked with City Girls, E-40, and DJ Shadow, among others. Traxamillion also rapped on a number of tracks on the project.

According to his manager, the artist is survived by a son, Elijah Banks.