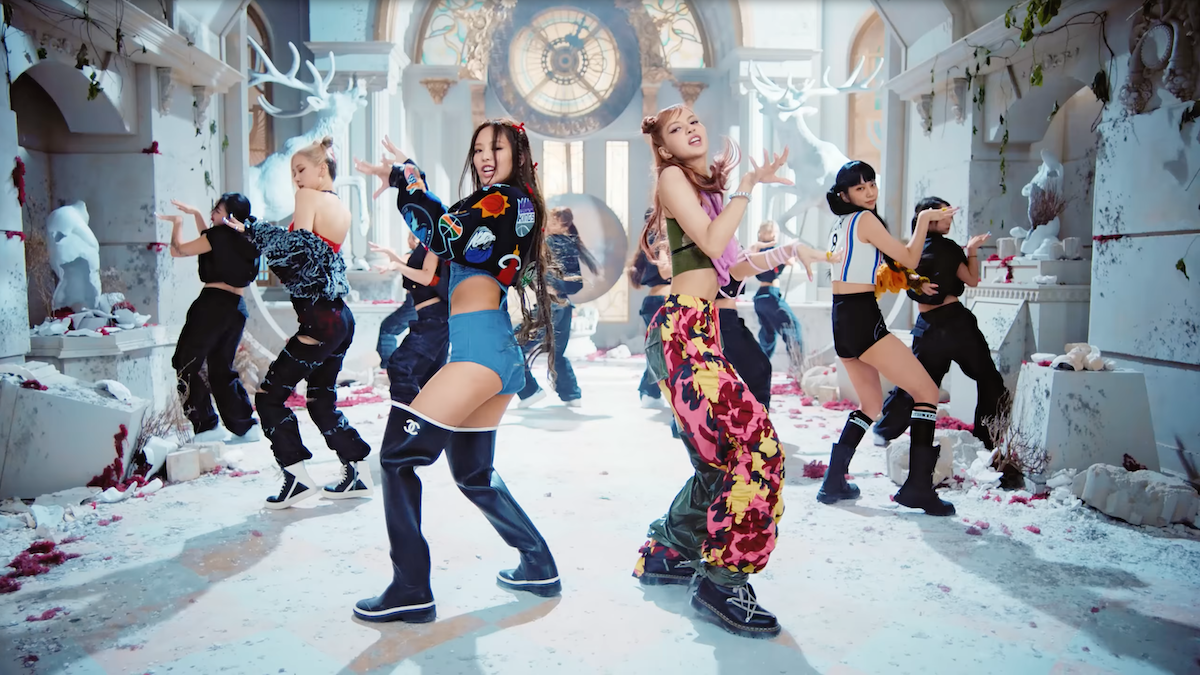 With only a few days left for BLACKPINK‘s new album, Born Pink, to be released, uproar is already installed among the fandom, and it shows no sign of slowing down.

Being in the industry since 2016, it’s somewhat surprising that the K-pop group has only released one full-length album thus far, despite the many singles, EPs, and compilation albums under their belt. So when the announcement was made that BLACKPINK would be back from its two-year hiatus with an album full of new songs, BLINKS were ecstatic. Unfortunately, the album-induced hype wouldn’t take too long to come crashing back down, and right before Born Pink‘s release.

Earlier today, BLACKPINK’s agency company, YG Entertainment, divulged on their Twitter account a tracklist poster for the band’s upcoming album. So far, so good. BLINKS had been anxiously awaiting the tracklist reveal for a while now, and with little over a week left for Born Pink to come out, this announcement was supposed to be met with joy and open arms. Needless to say, that wasn’t the case.

Fans of the girl group swiftly realized that Born Pink will only include eight new songs, and the response on social media wasn’t positive. BLINKS showed their disappointment mostly on Twitter, and the words “Only 8” were quick to trend on the platform, as lots of people questioned why a supposedly full-length album would have so few songs; especially after BLACKPINK being inactive for so long.

A huge amount of fans also seem to blame YG Entertainment for the decision to only release these eight new songs, claiming the company is solely responsible for this turn of events. These statements seem to come from the realization that other artists under YG Entertainment usually release longer albums, and have comebacks more often. The sentiment among the fandom is a mix of sadness and anger at the situation, with some hoping for the BLACKPINK members to end their contract with the company.

If one takes into consideration BLACKPINK’s first and only other full-length album, this tracklist may not seem as surprising, as The Album also only contained eight songs. Nevertheless, after such a long wait it’s understandable that fans expected more from the group. No other new releases are expected after Born Pink on Sept. 16, so for the time being, it looks like BLINKS will have to make peace with these eight tracks.