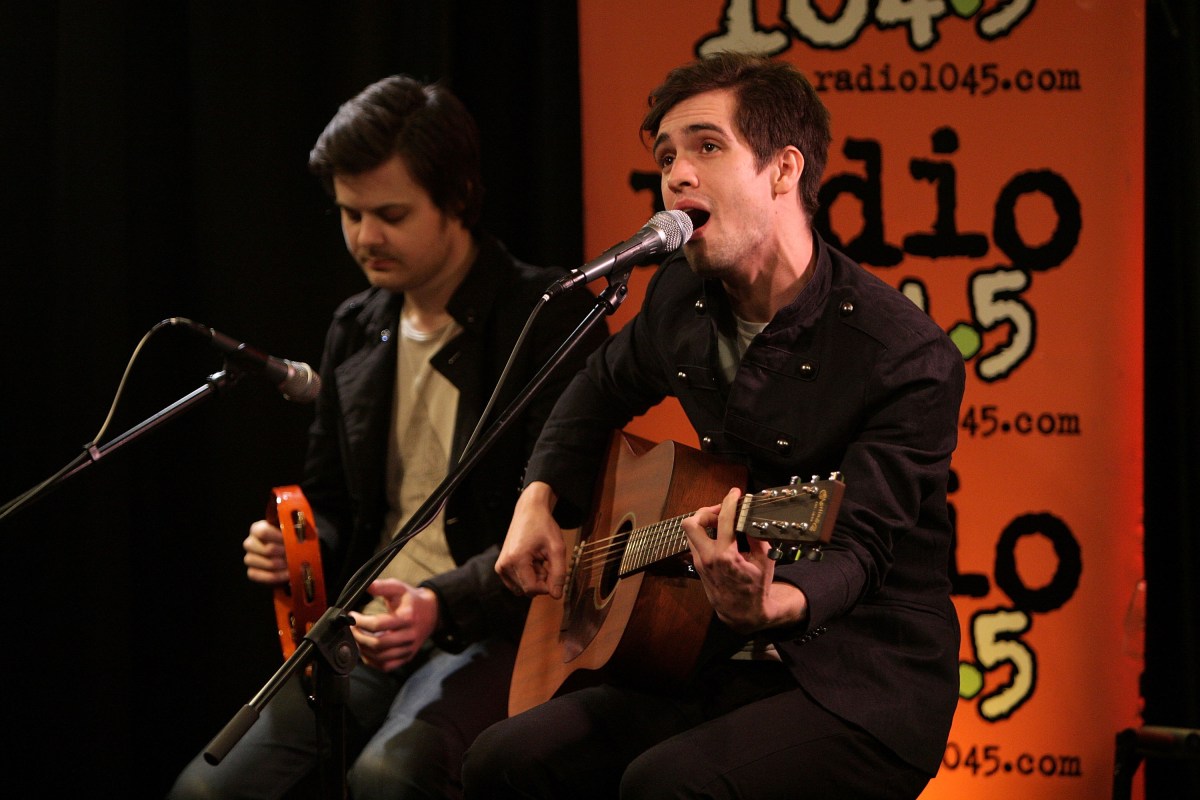 Nothing lasts forever as they say, and after 19 angst-filled years, Panic! at the Disco is finally calling it quits. With unforgettable hits like “I Write Sins Not Tragedies”, “Nine in the Afternoon”, and “New Perspective”, it’s no secret why this American pop-rock band continues to captivate audiences around the globe.

Lead vocalist and creator of the band Brendon Urie shared his plans for the future on Instagram less than a day ago. We’re not crying, you’re crying.

So why is Panic! at the Disco breaking up? Welcoming a child into the world certainly has the power to change perspectives, and as someone who has been performing for almost two decades, Urie’s priorities seem to be changing. Why wouldn’t they? Forget about sold out shows, arena tours, and thousands of screaming fans; being a parent is a full time gig.

As the band’s sole original creator, Urie can call the shots. If he says it’s over, then it’s over, the end. It’s true that Panic! at the Disco has been no stranger to lineup changes, but with Urie out of the picture the band certainly can’t continue.

With their 2023 tour coming to an end in early March, this spring could very well be the last time anyone gets to see Panic! at the Disco live. Following this heartbreaking announcement, we can’t imagine what ticket prices are going to look like. Get yours while you can, if you can. The final performance of Urie and co. certainly won’t disappoint.